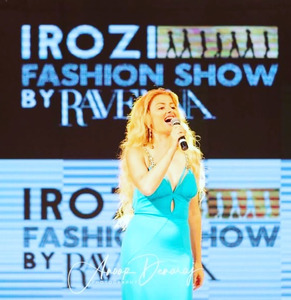 Tina Samson has been performing in the UAE for the last 7 years. She is versatile from jazz to rock and has worked with some of the most experienced musicians in the UAE.

You can watch her perform around the UAE in different venues from cozy pubs like Mcgettigans to grand ball rooms and concert halls like Music hall.

Tina is Ukrainian/Armenian. She was a finalist of the famous Ukrainian TV show « Chance »which made her famous in 2004. Countless gigs around the country and even her own fan club... in 2008 she became a lead singer at the show Dancing with the stars(Ukraine).

In 2011 she becomes the winner of Karaoke World Championship in Ukraine and gets an interesting offer - 3 month contract in Dubai. Seems 3 months has never ended 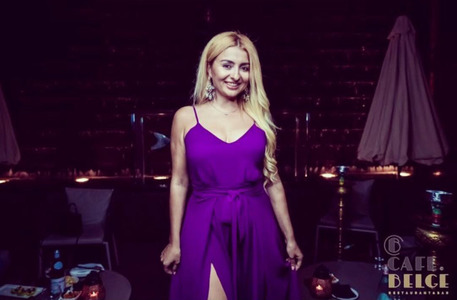 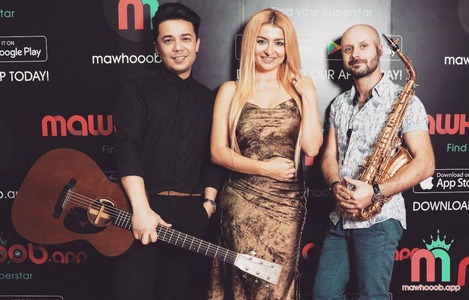 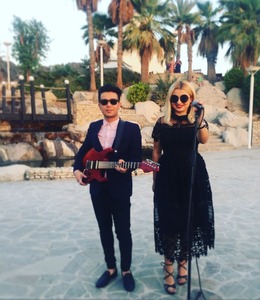 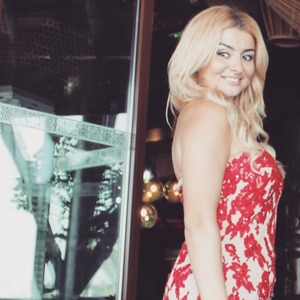 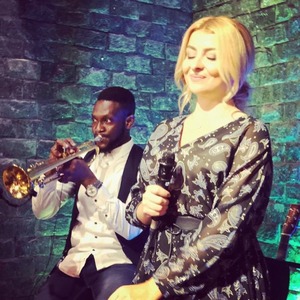 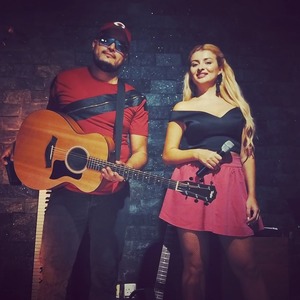 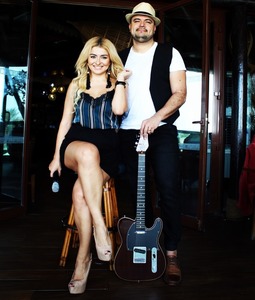 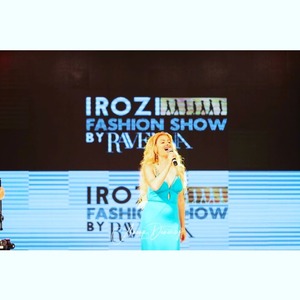 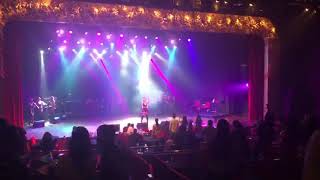 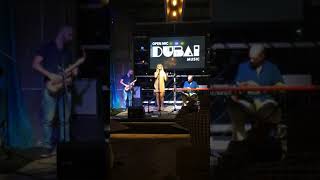 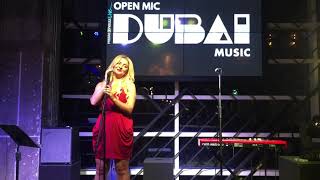 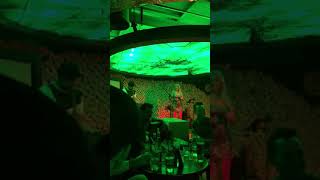 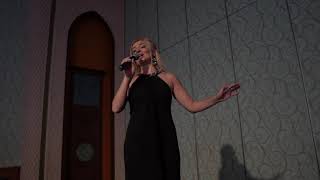