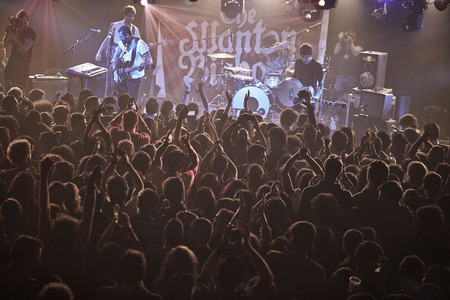 The Wanton Bishops, though a band by every definition of the word, is actually the vision for one very eclectic man – Nader Mansour. A cultural anomaly, considering the fact that he was born and raised in Beirut, Lebanon, Nader as lead singer is the very epitome of a howling blues man. But throw in Nader’s psychedelic 60’s influences – the culture, literature and music, and a heavy dose of meditative Middle-Eastern Tarab, and you’ve got a wicked brew that the world has never seen or tasted prior. Supported by his guitar wielding comrades-in-arms, Eddy Ghossein and Salim Naffah, and his musical mercenary friends on bass and drums, Nader’s vision for The Wanton Bishops is now complete.

Digging into the soul of the music, Nader’s influences range from the blues of RL Burnside and Muddy Waters, to the rock of Led Zeppelin and Hendrix, going through the psychedelic sounds of The Doors, and The Velvet Underground, into the Tarab of Sabah Fakhri, Mohammad Kheiri, Oum Kolsoum and Asmahan. He creates music that takes the listener head first into wailing harmonicas, raw cat calls, contemplative Mawwals, psychedelic atmospherics and stomping garage-rock guitar riffs. Nader’s creative sidekick Eddy Ghossein is an anglophilic guitarist with a passion for classic and contemporary British sounds and harmonies. Under the guidance of Lebanese underground genius producer Fadi Tabbal, and with Eddy’s influence, Nader’s songs emerged from the Delta swamps and the Lebanese mountains into a musical landscape with a blues foundation and a modern rock twist, a space currently inhabited by bands like The Black Keys and The White Stripes. Yet in the case of The Wanton Bishops, their music oozes an original flavor that is unmistakably an animal from a far off exotic land.

The Wanton Bishops debut album, Sleep With The Lights On, won the Beirut band accolades and opportunities. MTV describing the album as “suspended between disillusionment and exultation, their visceral sounds echo the soul of their crumbling city,” with Rolling Stone painting an equally colorful critique, writing “The Wanton Bishops are a thrilling rush of raw blues and booze soaked indie rock, reminiscent of The Black Keys, but with a ramshackle sensibility all their own.” The band journey from Lebanon to perform festivals and club shows around the world, to include support opportunities with legendary acts The Who, Guns N’ Roses, and even Lana Del Rey.

In 2015 Nader expanded the band’s musical capabilities by adding other key players to the family, guitarist Salim Naffah (Loopstache) and drummer Pascal Semerdjian (Postcards) all while calling on Fadi Tabbal (Tunefork Studios) as a producer once more. A longtime friend of the band, Salim added a unique modern and dreamy musical component to Nader’s writing process, while Pascal brought in depth on drums as well as quirky patterns. To quote Nader, The Wanton Bishops are now a ‘free floating polyamorous relationship I share with a bunch of unbelievable human beings and musicians, Eddy, Salim, Pascal, bass player Antonio and sometimes others’ adding that the new music exudes ‘psychedelic, alternative-rock elements dabbled with flavours from the Middle East.’ Says Nader, ‘We are taking our blues induced rock and roll down an ethnic-electronic highway. We’re finally getting to the core of the music we want to create, and that core is scarily confused, much like our own identity as Lebanese people living in Beirut, that eternal cultural crossroad.’

After hitting European festivals all summer, to include Glastonbury, Nova Rock, and Solidays, the band will be touring worldwide throughout 2017 in support of their new EP NOWHERE EVERYWHERE. 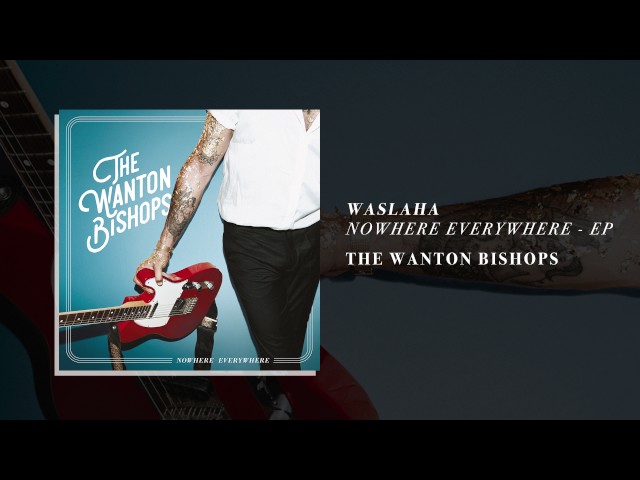 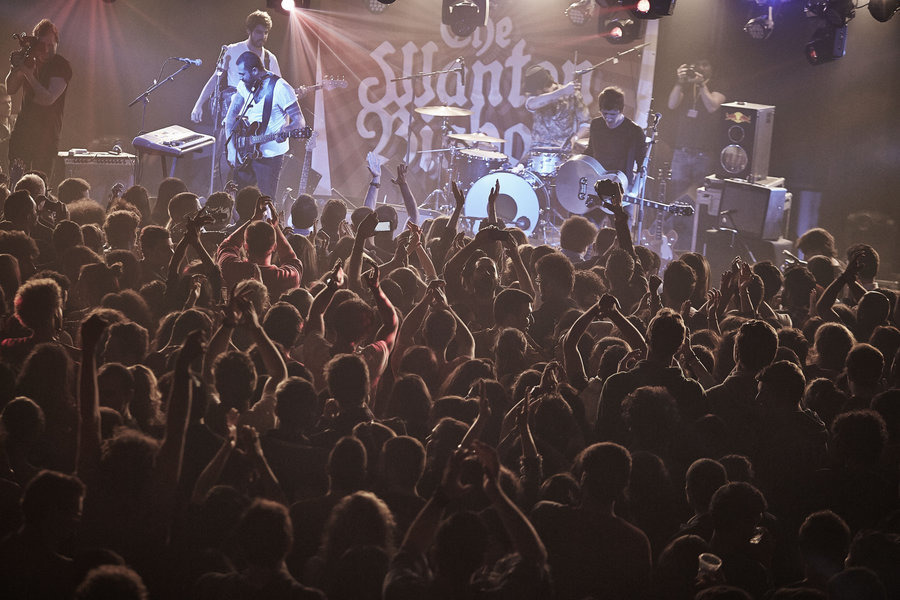 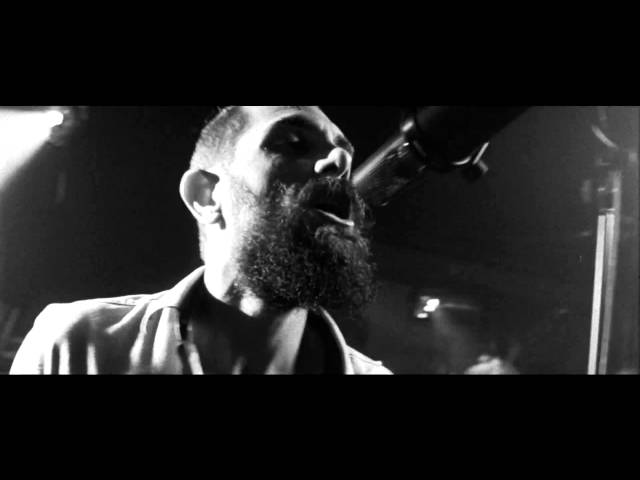 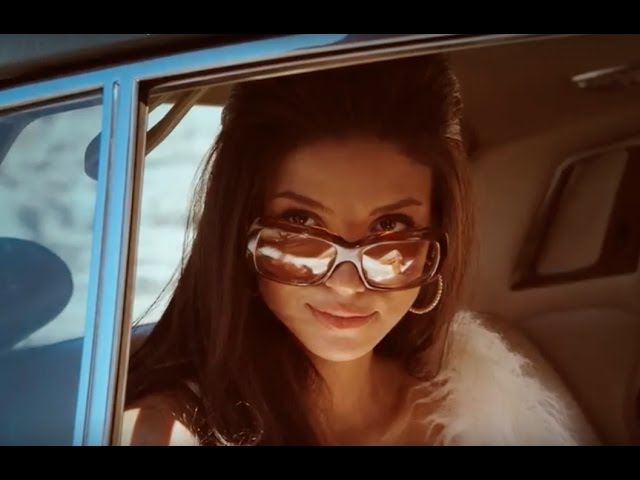