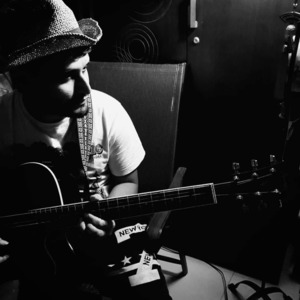 Hailed from the cultural capital of India; Soham Bhattacharya better known as 'tHe soHam 'is a singer-songwriter.

This young lad who has performed at some of the finest venues all across the country as well as aboard. An accomplished musician on his own right who have traveled & performed his music at places like Delhi, Goa, Mumbai, Pune, Singapore, Malaysia & many more. His various musical styles ranged from classic rock, country, pop, folk to pop to his own self written composed original materials. This one of a kind musician has been featured at some of the well-known tv/radio channels like MTV, Channel V, Tara Muzik, TV South Asia, Mon TV, Power Fm.

Words from Press, Media & Celebrities-
“He is one of the songwriters to watch out for in the future.” -Hindustan Times

"witnessed heartwarming performance by Soham. Some bold lyrics drenched in great new tunes made the music absolutely refreshing.”- Times of India
“A young singer who dares to be himself.”- The Bengal Post

“This song is really awesome.You have a nice voice.”

Ankita Das - Olympic Athlete (Table Tennis Player)
“You have a great future as a singer. Your pitching is almost perfect. 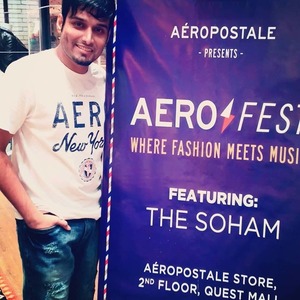 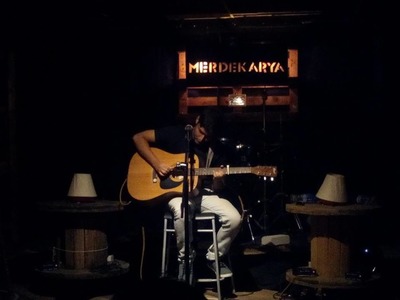 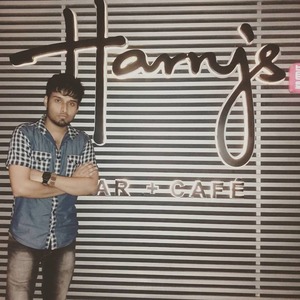 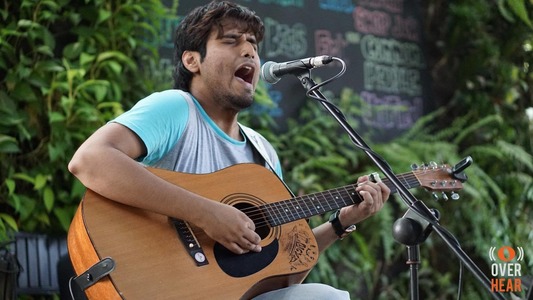 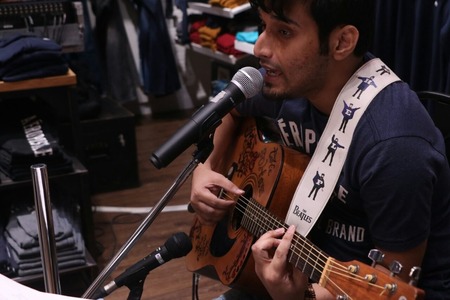 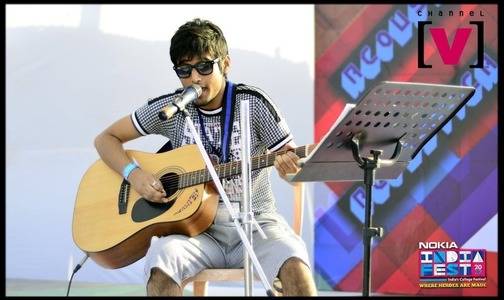 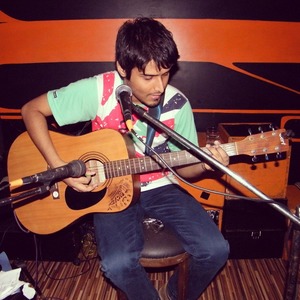 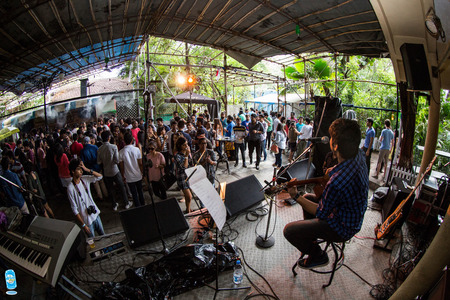 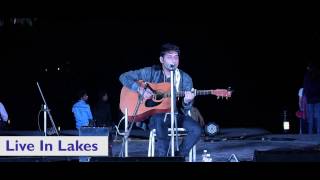 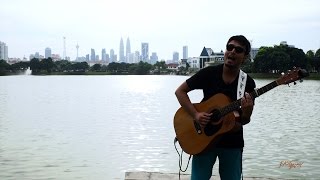 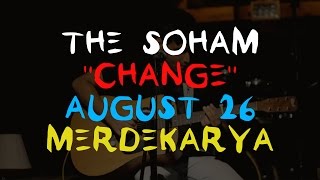 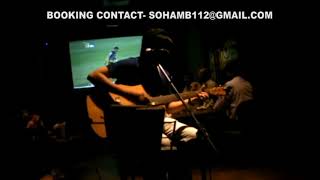 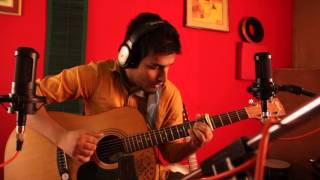 1ST RUNNER UP OF ROLAND SCHOOL OF MUSIC WESTERN VOCAL