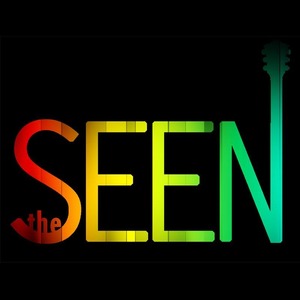 The Seen is a Pakistani band consisting of seasoned musicians. Specializing in Sufi Rock and Pop Fusion music.

Asees Arshad (Vocals): Multitalented, classically trained vocalist, songwriter, and composer is the newest addition to The Seen. His versatility and command on Eastern Classical vocals is par excellence. Asees has been mesmerizing audiences since his teens and has taken part in and won many singing competitions. He is also an all Pakistan music conference gold medalist.

Mohsin Paracha (Rhythm Guitar): is from Lahore - Pakistan and has been playing music for the past 5 years with his own band in Pakistan. His experience in different genre has polished him in playing a variety of rhythms adding life to plugged & unplugged sessions.

Afaq Ahmed (bass): Is a well-known bassist from Lahore - Pakistan based in UAE. He belongs to a musical family as his father was the famous singer Akhlaq Ahmed (Late). Afaq can play a variety of instruments including drums and keyboards but his groove on the bass guitar has made him a much sought-after session and live musician. 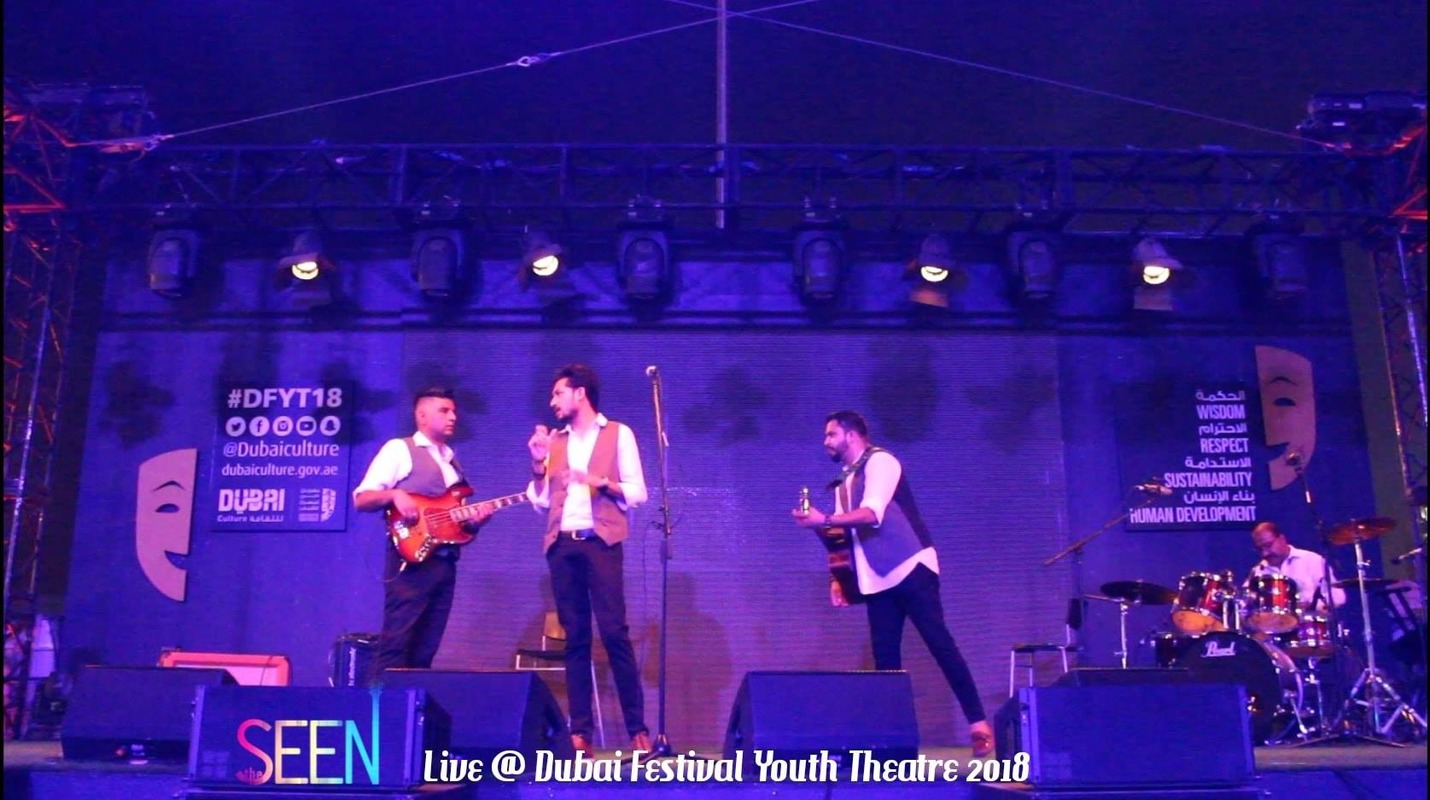 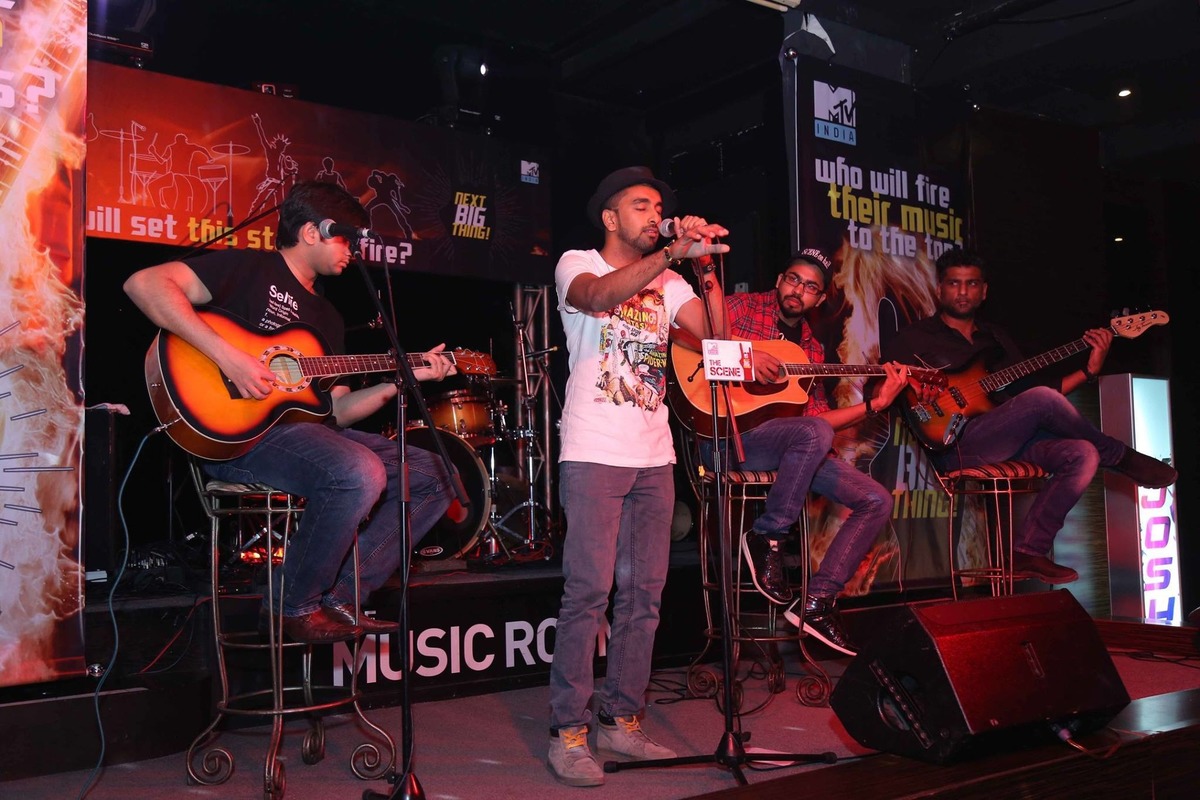 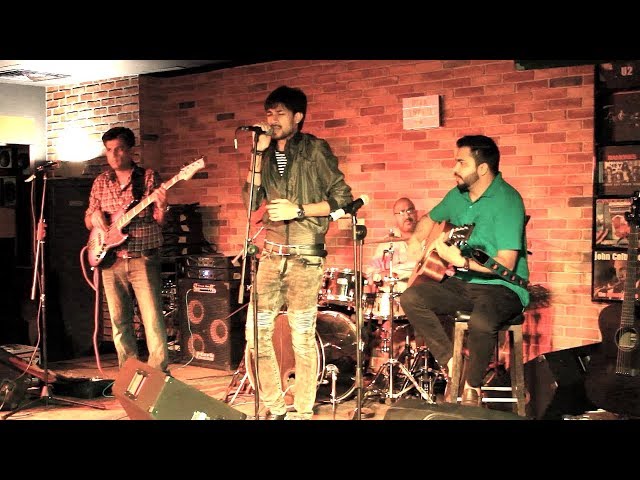