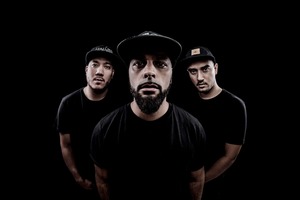 The Recipe began as a project designed to bring talented Hip Hop artists in Dubai (United Arab Emirates) together to record a compilation album and help promote the culture in the Middle East, as the project grew and began generating regional interest, the collective began receiving invites to perform at live events. Upon completion of the mixtape, the collective launched the project under the name “The Recipe” with a sold-out event, making it the first Hip Hop show headlined by regional artists! 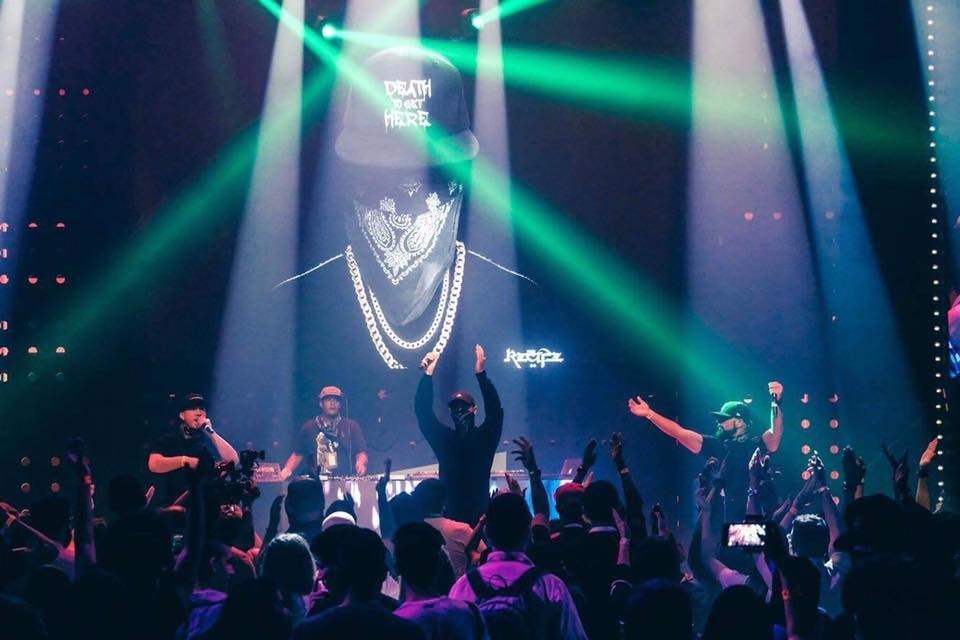 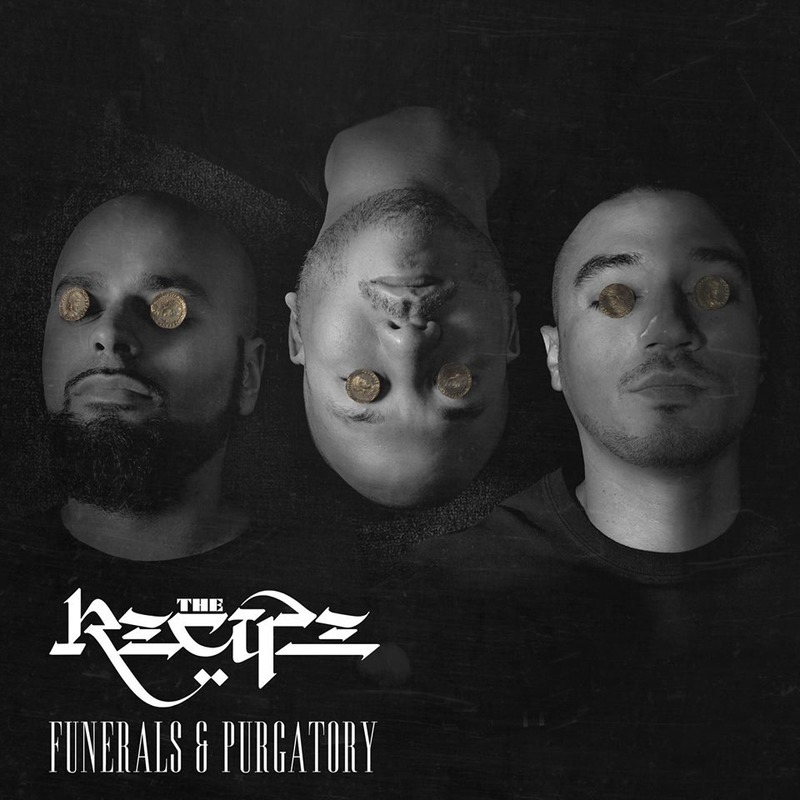 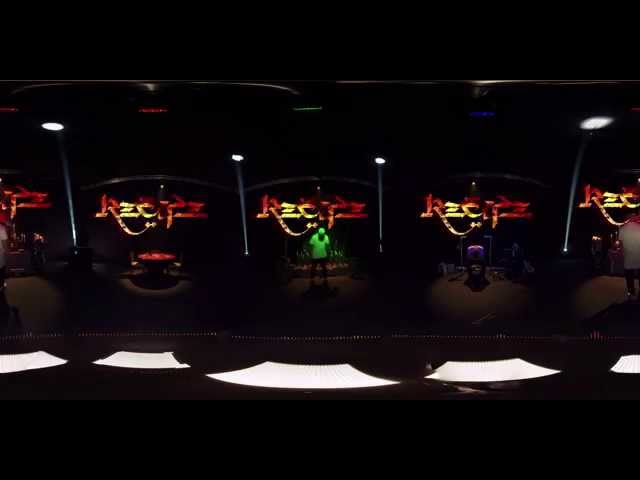