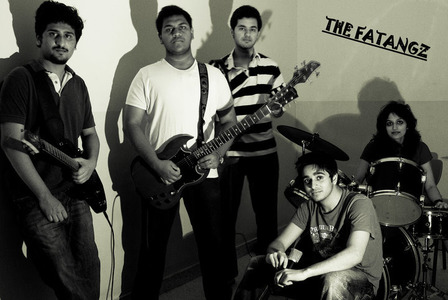 An upcoming Dubai-based "funky blues alternative" band that has its own blend of uniqueness and originality. They started in college as they all needed an excuse for their GPAs.

The band was formed by guitarist Aditya (known to most as just Goel) who used to occasionally jam with fellow guitarist, Shishir, who knew Shyam, who incidentally played the bass and introduced Oishik to the others as a singer.
Madhav was a fresher. Hence, he had no choice but to submit to the will of his seniors and join the band. But let it be known that he rules at the drums.

The band draws inspiration from a whole spectrum of music. They are influenced by ACDC, Scorpions, Aerosmith, Eric Clapton, Blink 182, Thousand Foot Krutch, Poets of the Fall, and "Papa Kehte Hain".

Their claim to fame ( within their college ) is their hit version of the song "Ghostbusters!", a unique and fun cover of the popular ghostbusters theme song. 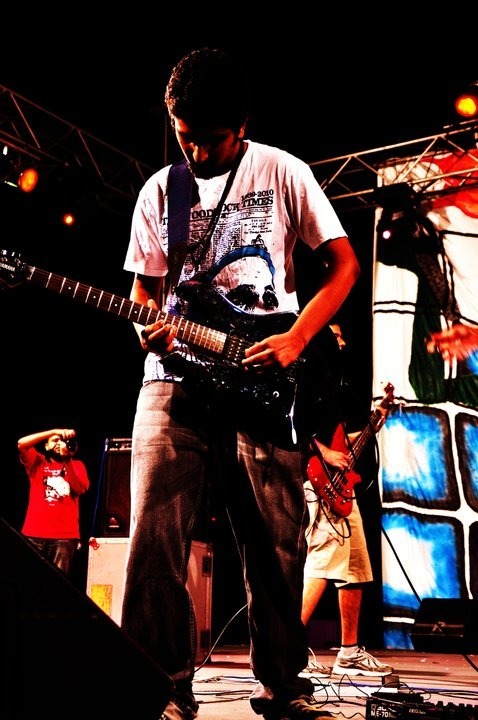 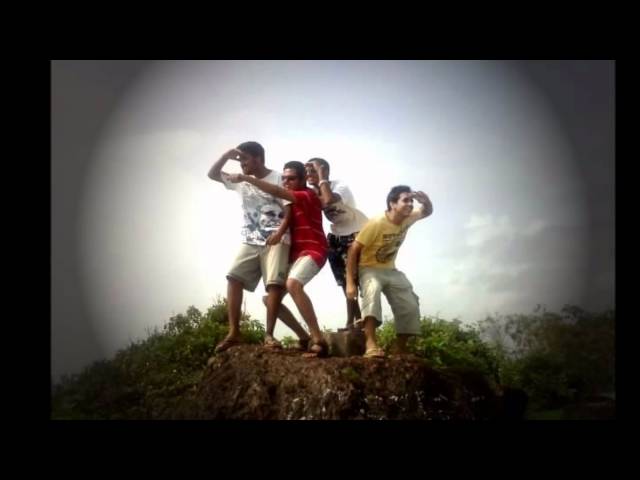 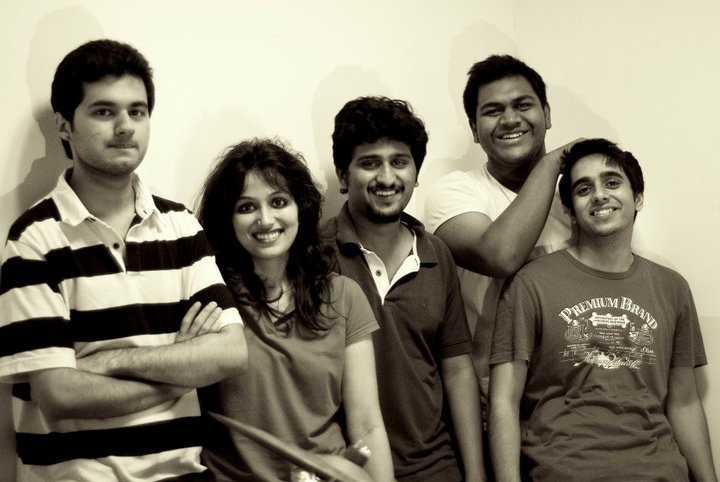 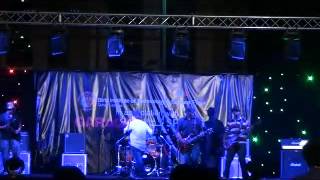