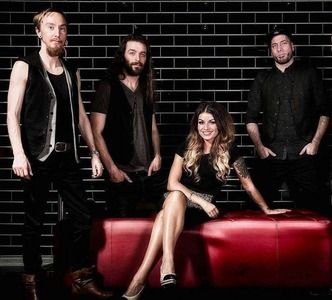 The Distillers are a five-piece freelance band based in Dubai, UAE; playing everything from chilled jazzy grooves to the best in Top 40 party anthems, rock, and pop!

With members from Australia, Canada, and Scotland and with more than 20 years of collective experience on the Middle East club and function circuit, The Distillers can provide the best atmosphere to ensure your event is a success!

In 2016, the band was awarded “Highly Commended Resident Band” by TimeOut Abu Dhabi for their lauded shows at McGettigans AUH. 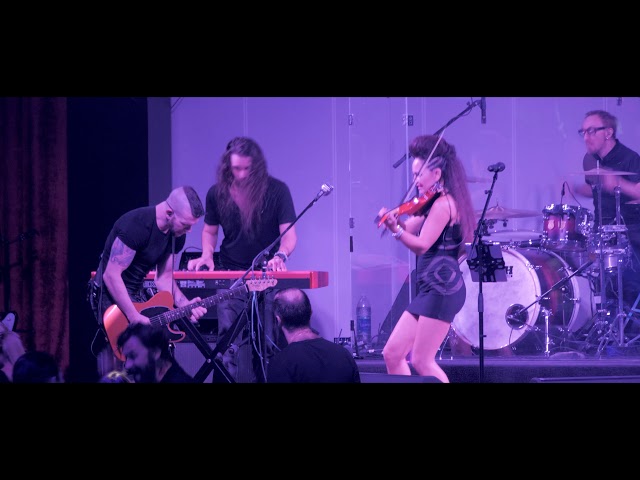 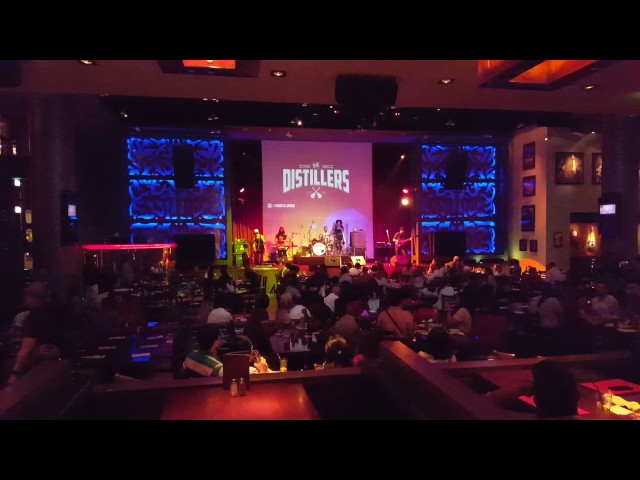 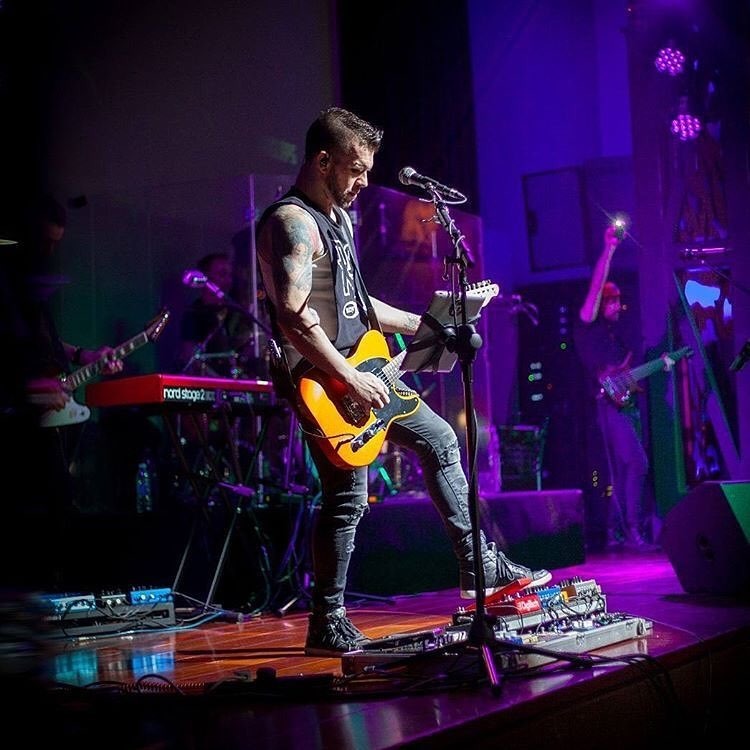 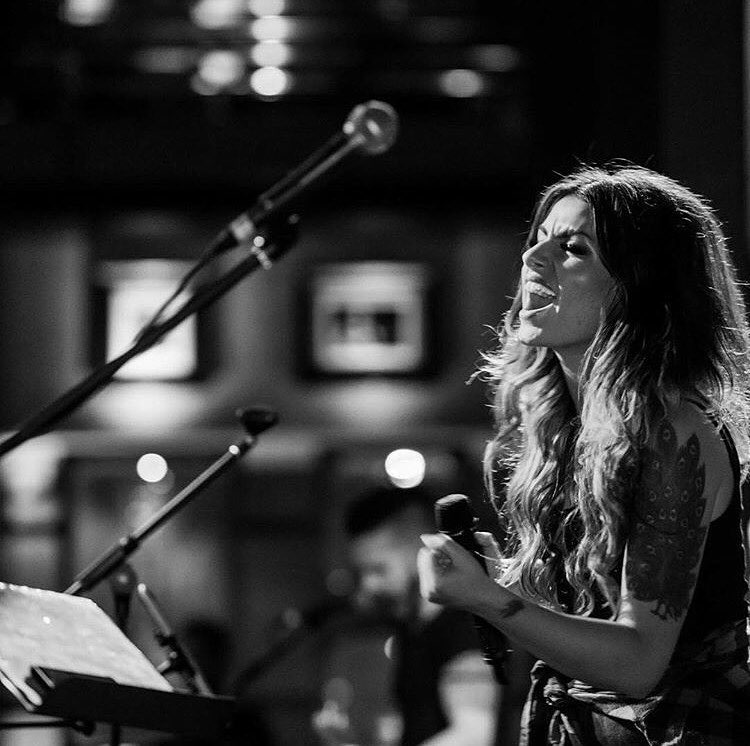