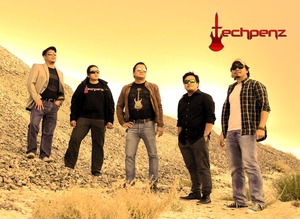 Self-taught musicians, that is how you describe each member of the band. These professional ex-pats work in the field of architecture and engineering in the UAE and by fate, they found themselves in the same hobby.

It was September 2016 when they had their jam session and decided to join the Battle of the Band organized by Souqpinoy just for fun and a bit of excitement in their rather boring world. Fortunately, the band won in the Middle category, which was indeed a pleasant surprise.

Since winning, the band has been given quite a number of gigs, hence they decided to continue playing and add more songs to their lineup. Teamwork has been their key to keep them in their love for music. They are motivated to produce good music and sound, and of course with a glass of whisky on the side. 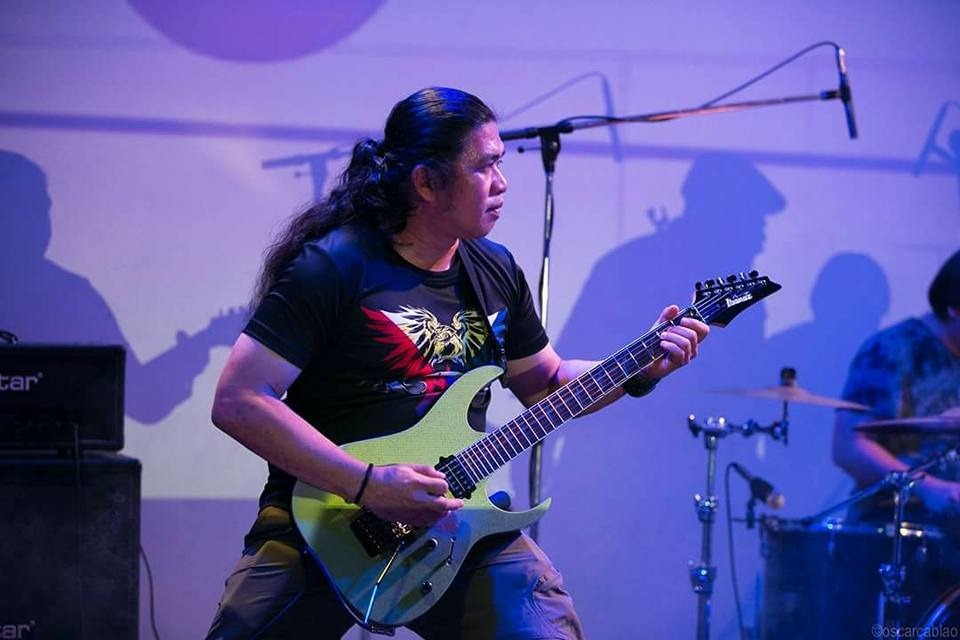 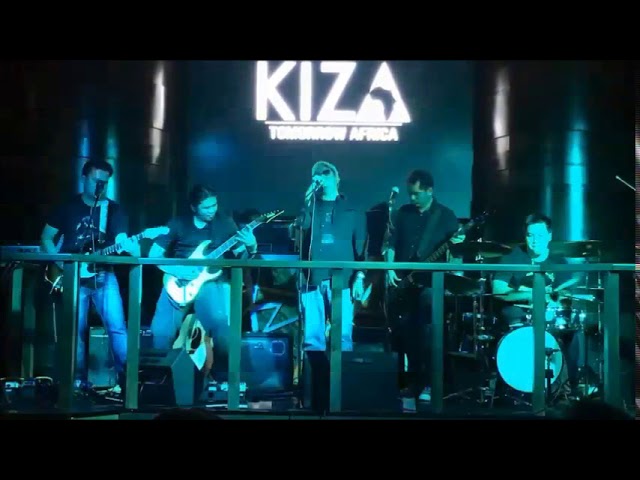 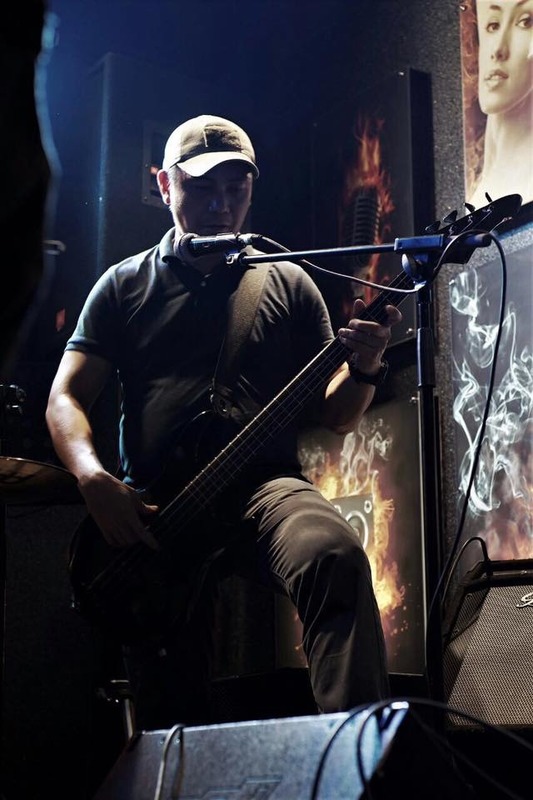 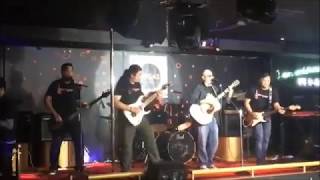