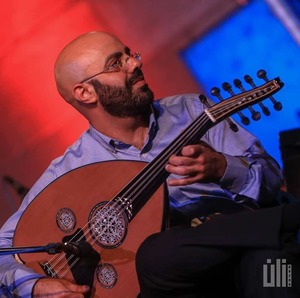 Born in Amman 1983. He has started learning Oud at the age of 11 when he joined the preparatory section in the Jordan Academy for Music. Taught by many Jordanian and Arab Oud Masters.

In 2007, he completed his Bachelor degree in Chemical Engineering from Jordan University of Science and Technology, after that he was awarded a scholarship from the Greater Amman Municipality to complete his BA in music performance at the National Music Conservatory; he finished his MA degree at the University of Jordan in music education.

In 2009, he ranked the second place in the International Oud competition held at the Holy Spirit University of Kaslik/Lebanon.

In 2016, he was honored by the Jordanian ministry of culture as a Jordanian contemporary musician and a tree was planted with his name at the innovation forest.

In 2016, he received the Ministry of Culture's Award for Musical Achievement. 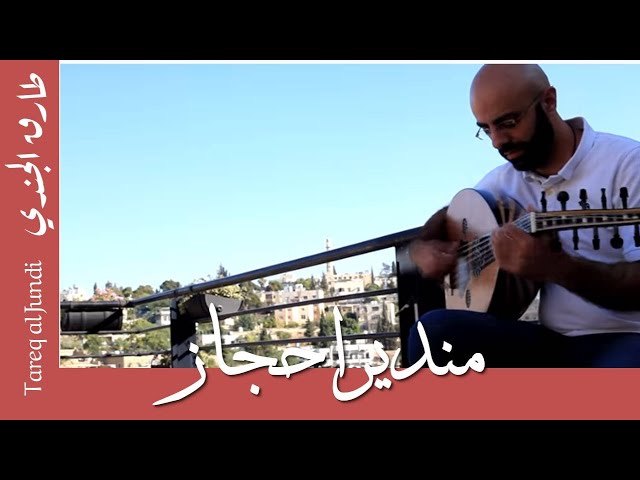 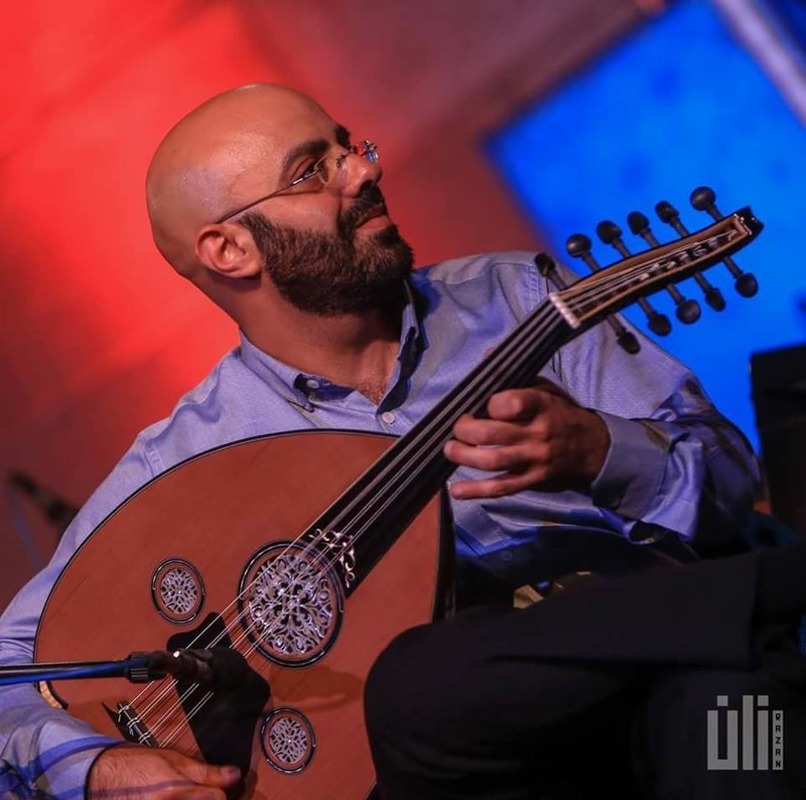 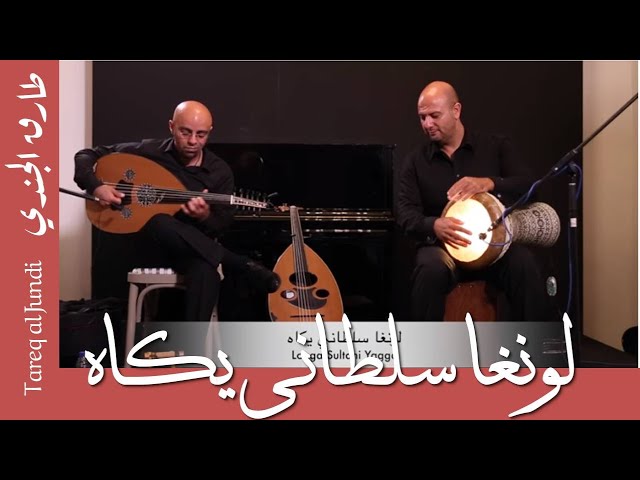 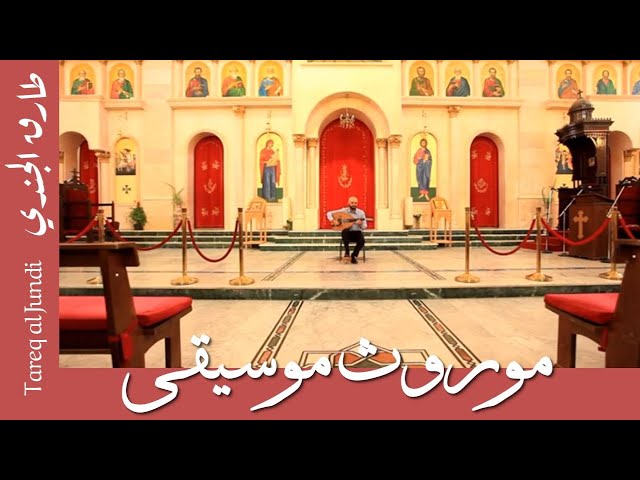