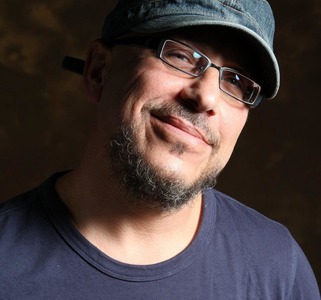 Ever since he was a child, Talal loved singing and listening to Oriental and Occidental music. At the age of thirteen he started his first writings which were mainly love poems. Two years later he started writing and composing songs that addressed the current war situation at that time, influenced greatly by Marcel Khalife and Ziad Rahbani.

At the age of nineteen, and after finishing his middle and secondary education he left Lebanon and headed towards Barcelona-Spain, spending almost ten years during which he studied the Spanish language, fashion design and Business marketing. There also he worked as a singer which enriched his musical education with the Spanish music.

After returning to Lebanon he studied for two years in the national conservatory and then started his professional career as a composer and lyricist.

He composed and wrote songs for many known and new singers, as well as songs for children, radio jingles and TV spots, advertisements, anthems for schools and songs for humanitarian organizations. 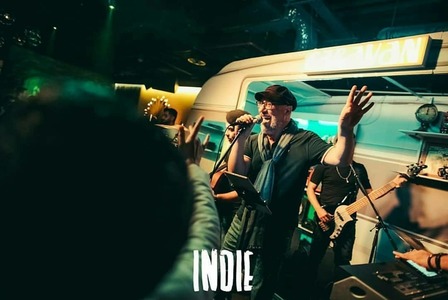 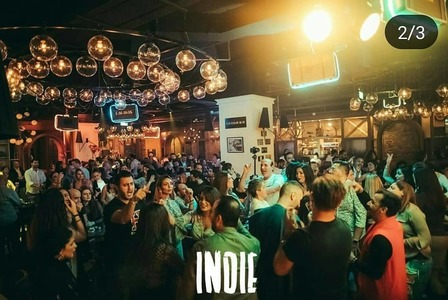 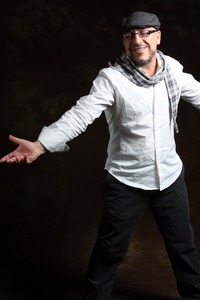 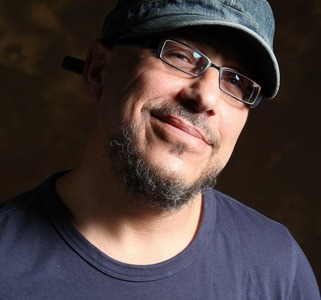 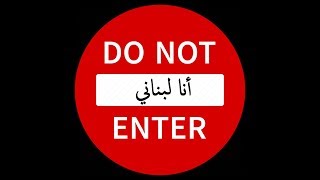 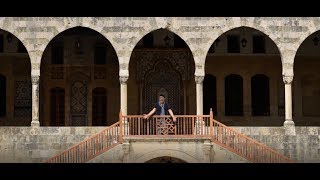 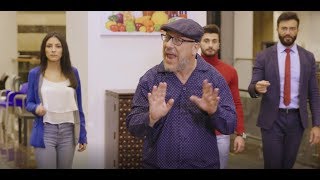 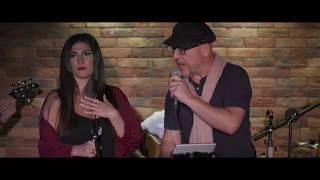 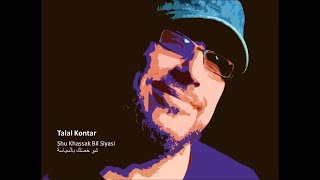