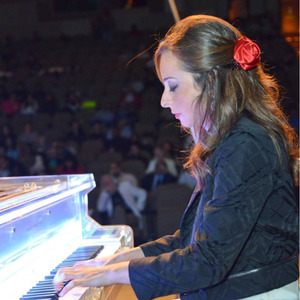 Tala Tutunji's Middle-Eastern roots combined with her passion for theatre have fuelled many groundbreaking performances across the globe.

With a suite of novel multimedia performances, Tala’s aspiration is to bring musicians together to transcend distance, borders, and beyond. The goal is to revitalize Middle-Eastern music in a multi-cultural context while introducing a Middle-Eastern flavor to Western classical repertoire.

Tutunji's latest performances took place at Madinat Jumeirah – Dubai, UNESCO - Paris, the Cadogen Hall, where she performed with the Orion Orchestra, and the Leighton House Museum, in collaboration with Opera Holland Park - London. She was also invited to represent Jordan at the Royal Palace of Naples under the patronage of Her Royal Highness Princess Wijdan.

Tala graduated with a Masters's Degree from Trinity College of Music in June 2008 where she studied under Christine Croshaw and Mikhail Kazakavich. Tala was awarded a scholarship from the Royal Northern College of Music in Manchester and graduated in 2003 with a BMus Honours degree. Following her piano studies with Mrs. Rula Cameran Nabeel, who inspired her passion for performance, Tala was awarded a joint scholarship from the Purcell Anniversary Fund and Chetham’s School of Music to pursue her musical education in the United Kingdom.

Tala is currently the Head of Music at Al- Jalila Cultural Center for Children in Dubai. Prior to that, she was the Co-founder and Director of the Chelsea Music Academy. She is also the artistic director for the commissioned score of the classic animated German film 'The Adventures of Prince Achmed'. Tala was the artistic director of the renowned 'Al-Hurrieh' Concert Series inspired by Khalil Gibran's writings on freedom. 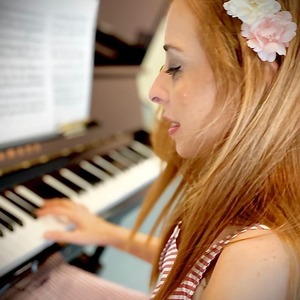 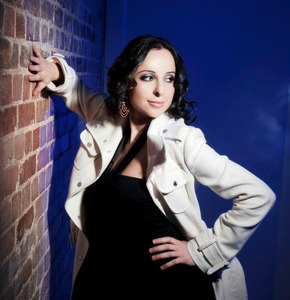 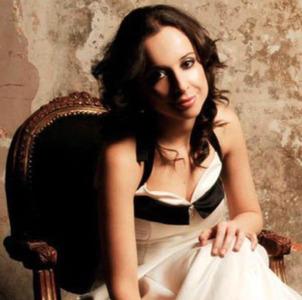 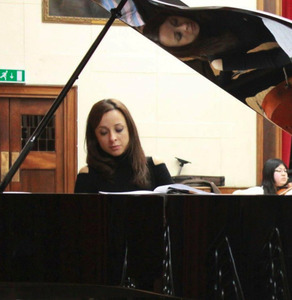 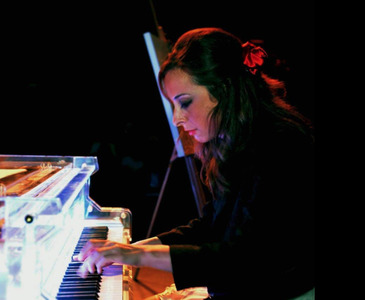 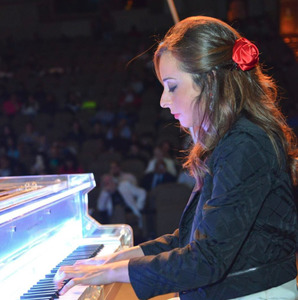 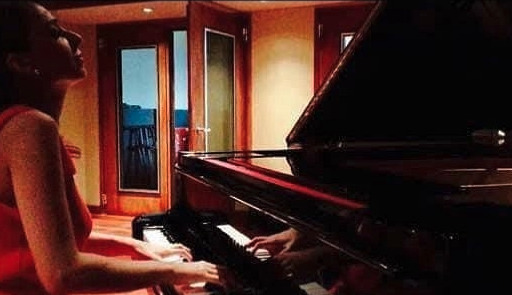 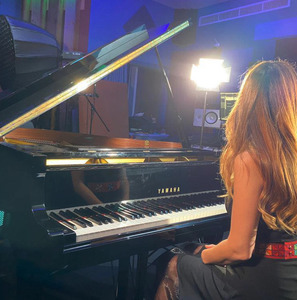 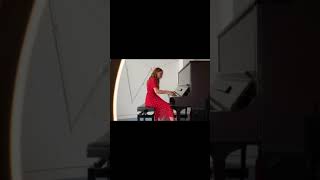 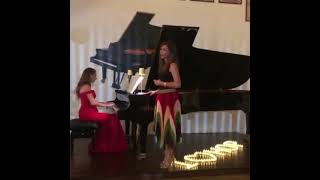 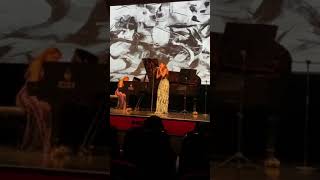 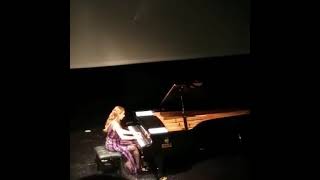 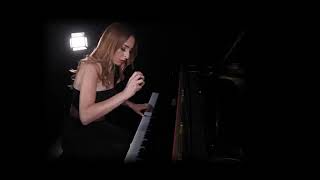 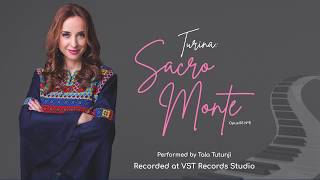 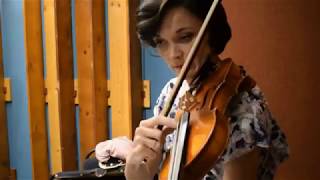 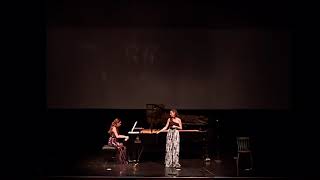