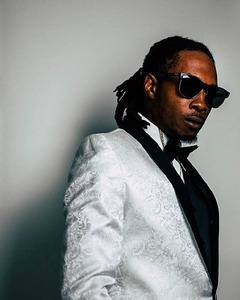 It’s not easy being a best-kept secret, especially for an artist who is constantly mind traveling and has so much to say.

The 29-year-old Tampa native who has highly regarded and coveted by many top-level executives and industry insiders for the past 3 years has remained relatively unknown in the public eye but with the release of, R.I.C.O. 2 “The Messenger Shoots Back”, Tmoney is sure to take the entire music industry by storm.

Raised on the Northside of Tampa, the middle of seven kids, Tmoney (Rico Riley) has an old soul with varied interests, something that was developed from being around older people. Tmoney’s parents made sure he was exposed to anything and everything that was in their environment, which he credits as a major influence as a person and as an artist.

There are no limitations to Tmoney’s skills and ability as an MC. He has the drive to explore artist regions beyond his comfort zone and desire to break boundaries all the while having the edge and street credibility to resonate with the dictator, the thug, the knowledge, with the streets all in one. Rapping since the 7th grade Tmoney began taking the craft seriously when he was 17 years old. Inspired by other MCs and groups such as Tupac, Nas, N.W.A., Trick Daddy, and Public Enemy.

“The title reflects on me shooting back against the negatives that were aimed at me, so I took the old saying, “Don’t shoot the messenger”, and made it fit my situation,” says Tmoney when asked about his upcoming album R.I.C.O. 2. Laced with 18 tracks of complex, thought-provoking, painful lyricism coupled with beats straight out of a movie soundtrack.

Many artists have albums that aim to reach diverse audiences, but Tmoney is a living embodiment of the word. The continued success of Hip-Hop depends on individuals who combine the streets and intelligence with strong radio airplay and with Tmoney, Rap has found another son. 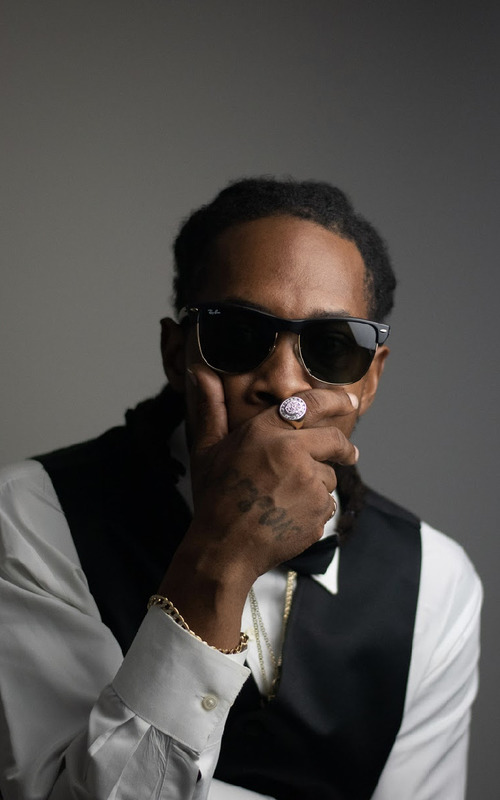 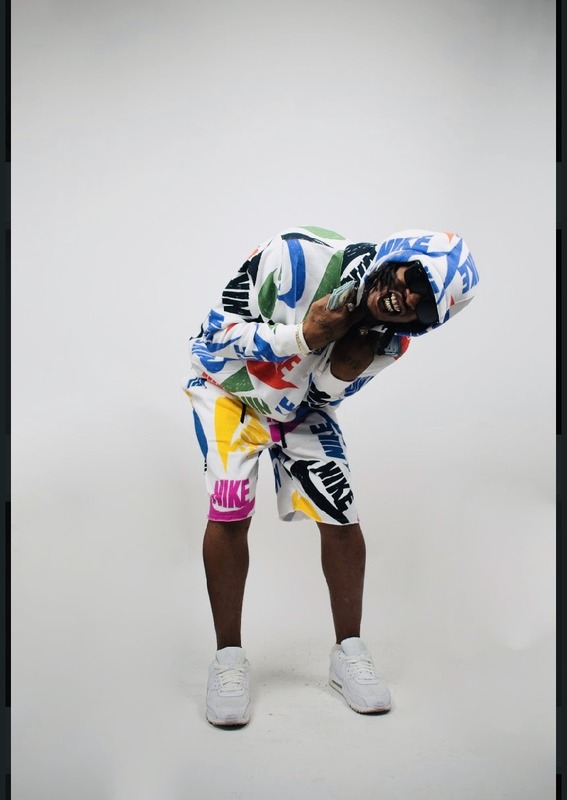 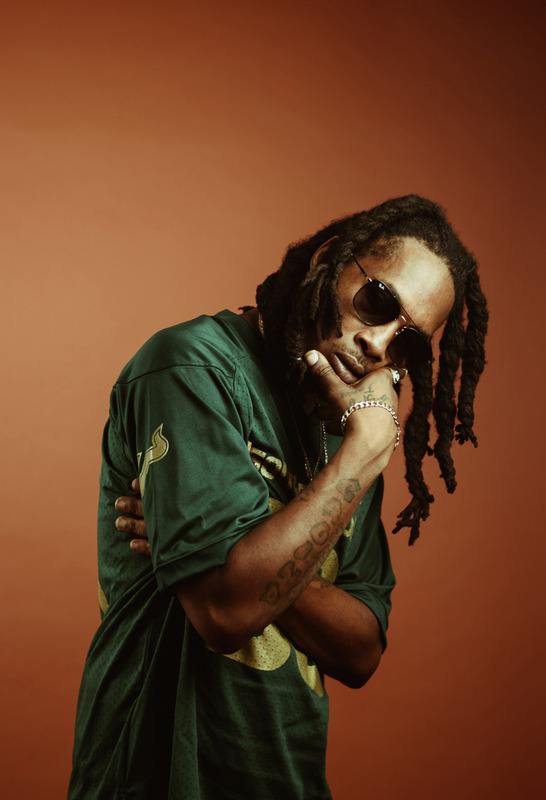 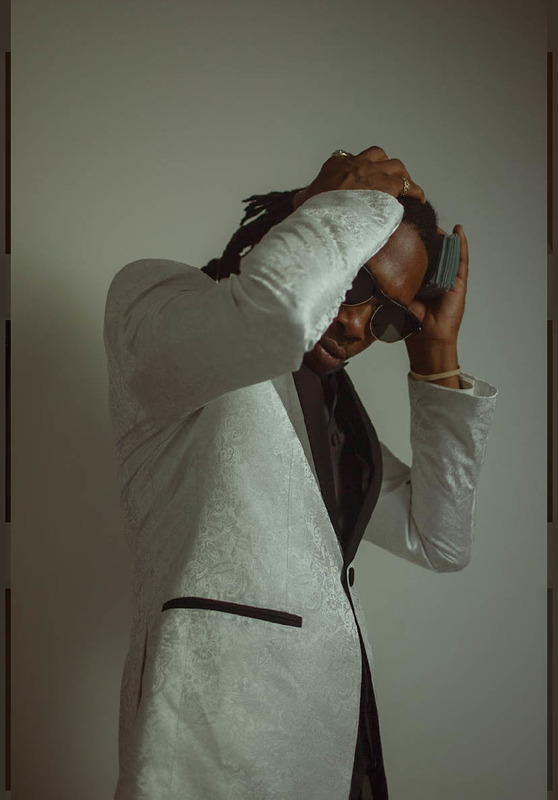