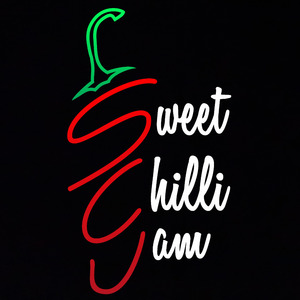 The core members from the former South African cover and tribute band White Rabbit joined forces in 2011 and relocated to the UAE. The band’s ability to perform any music style – from 60s crowd-pleasers to R&B and rock, from live and loud to unplugged acoustic – and its versatility to adapt for any audience or event, was quickly noticed by audiences throughout the Middle East. Early in 2012, the band secured a residency at the 5 star Le Royal Meridian Hotel in Abu Dhabi, which saw them quickly become a crowd favourite.

Consisting of 4 members who all have a minimum of 16 years of live performance experience, the performance quality and entertainment level is world-class. They have performed in almost every possible entertainment scenario and play almost all styles and genres, which makes them exceptionally adept to entertain any crowd. The band's backbone is a rock-solid rhythm section consisting of Martin Jacobs(Drums) and Freddy Unaputty (Bass Guitar). This sets the perfect basis for the exceptionally talented and versatile singers Illana Stassen and Johan du Plooy, to convincingly perform and cover a wide range of artists, styles and genres. All the members complement each other to form an extremely professional and highly entertaining band.

Over the years Sweet Chilli Jam has been known to put together highly popular tribute shows covering artists like Guns n Roses, ACDC, Metallica and Nirvana. The band is equipped with a repertoire consisting of over 200 songs, ranging in all styles including, reggae, rock, disco, blues, Latin, pop, metal, hip hop and country.

The quality of the band created such hype that many venues approached Sweet Chilli Jam over the following years with offers for the band to perform at their venues. One such venue was the US Airforce Base in Abu Dhabi, and after the performance, their reputation spread to the other bases all over the Middle East. This saw them performing numerous times at various Air force bases including Abu Dhabi, Kuwait, Jordan and Qatar.

Early in 2017 World famous Barasti Beach Bar, Le Meridian in Dubai approached Sweet Chilli Jam with an offer for residency. This was an opportunity that could not be passed up and is where the band currently resides. 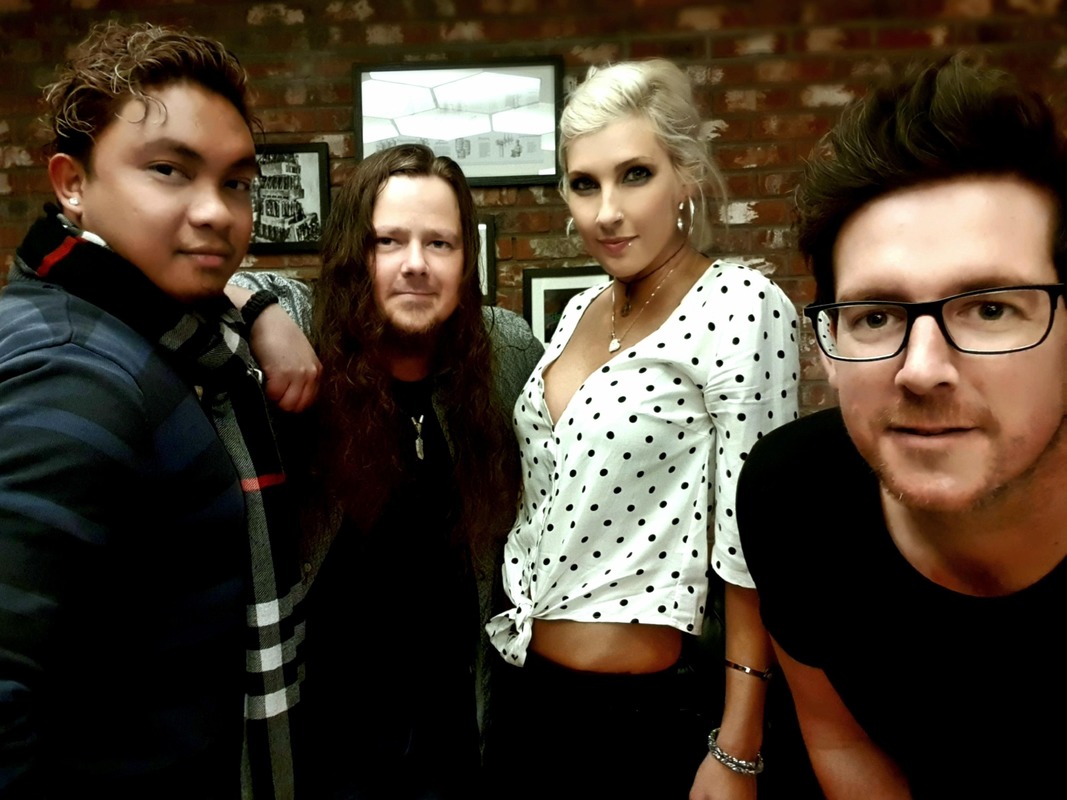 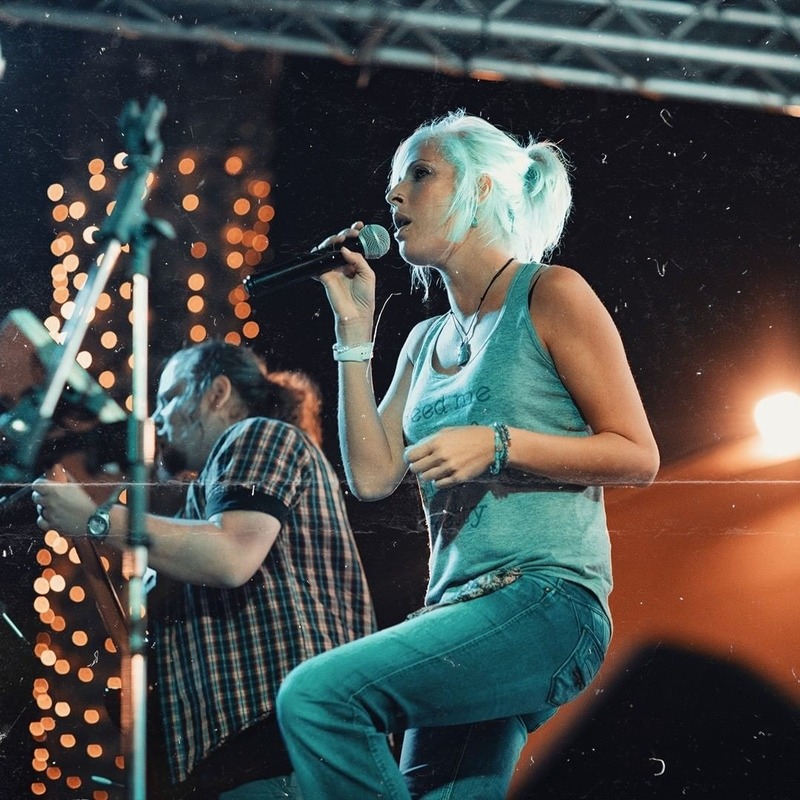 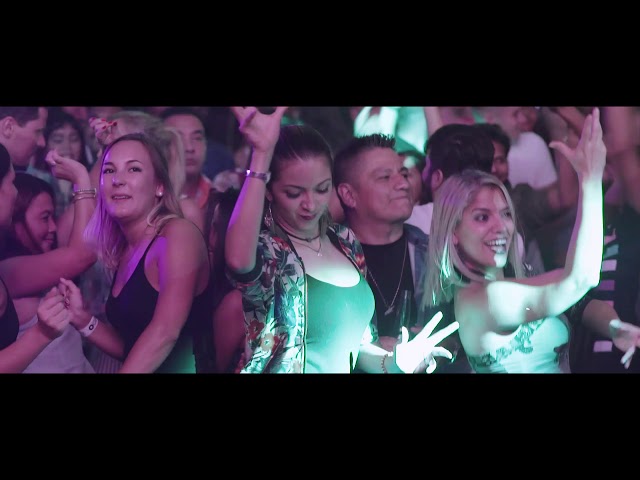 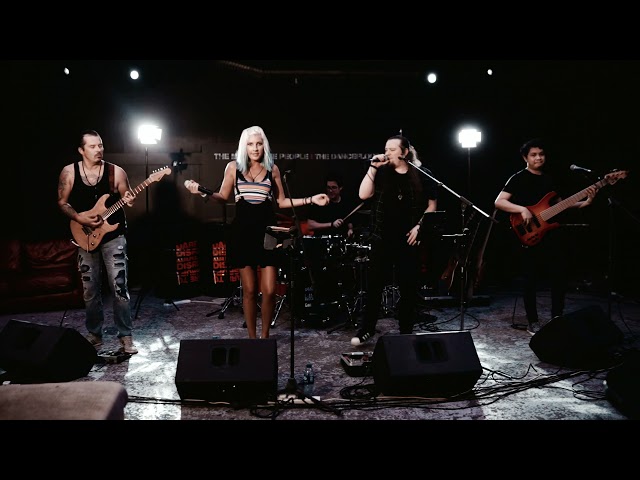 The band was superb and flexible. Client is super happy. Thanks 👍👍