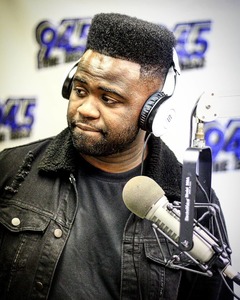 Supa. Writer, producer, and artist has been able to separate himself from other artist by his experiences within the industry. Before experiencing the dealings of the industry, Supa gained his initial appreciation for music through his big brother. At the age of nine, he started freestyling and doing shows. At thirteen he was making beats and was recording.

Fast forward to his college days at Prairie View A&M University by hanging out with the like-minded people such as DJ Mr. Rogers, Kirko Bangz, Dorrough and several others he began to take music serious. In 2008, Supa wrote, produced, released then featured in 2009’s Hurricane Chris “Halle Berry” (She Fine). The record later became a certified club banger and platinum selling single across the nation. In addition, it sold over 300K in ringtones, held steady and reached the number one spot on 106 & Park, and a performance at the 2009 BET Awards 106 & Park Preshow. It even had Halle Berry dancing on The Ellen Degeneras Show!

From the single Supa remained busy releasing multiple projects such as 808 & Headaches and Kanye South, which received credible feedback among industry peers. He also remained active by performing domestic and internationally in Seoul, South Korea & Japan.

By Supa maintaining a strong buzz and consistent work ethic, it has allowed him to link up with Producer Knucklehead, in-house producer for August Alsina through his manager JChat. “I like the fact that Knuck & KnuckDaWorld Enterprises operates as a machine in areas that I lack with production and business. I'm confident we will take it to the next level.”

Supa also has a songwriting deal with Ultra Music Publishing, writing songs for artists such as Nelly, Ludacris, and various Atlantic Records artists. Currently working on a few projects with various DJs and keeping himself super busy, stay on the lookout for his new single “Solid" produced by SVPA himself. 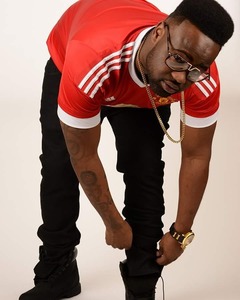 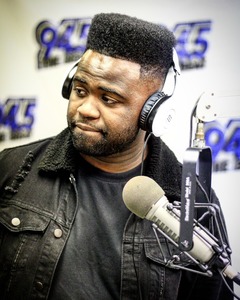 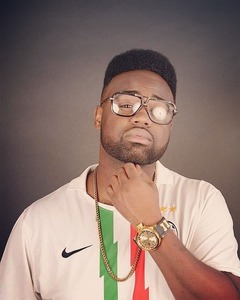 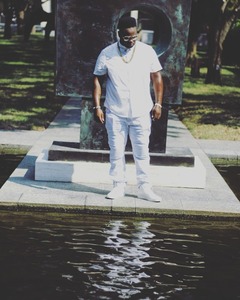 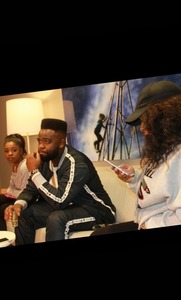 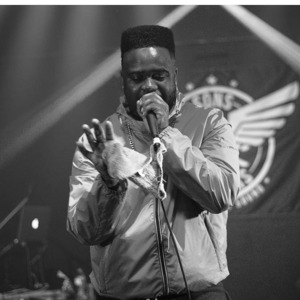 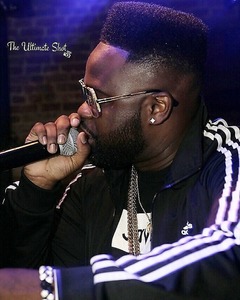 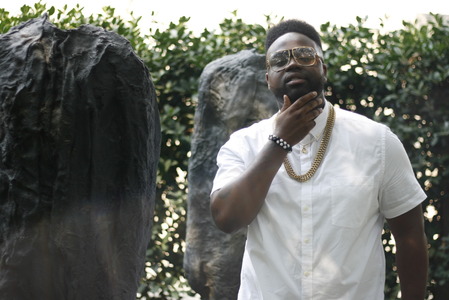 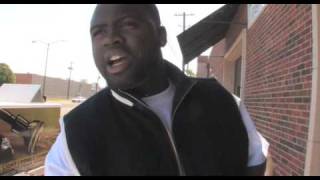 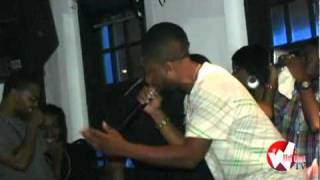 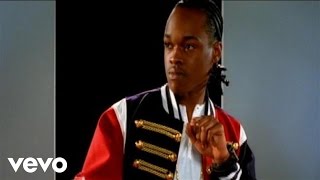 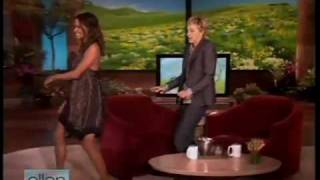 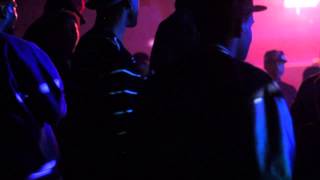 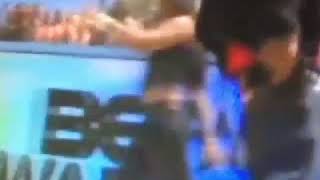 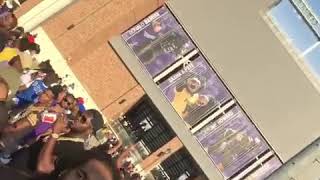