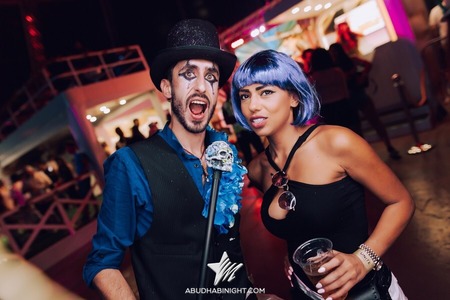 Suhail Khoury (Sol) is an entertainer in the performing arts, having performed for audiences in many parts of the world in villages, cities, parties, festivals, private venues, and corporate events.

Like a fairytale story, his career started out in the deserts of Egypt living amongst the beduin tribes in search of simplicity, peace of soul and the meaning of life, until the day he crossed paths with a master magician looking for the same thing, accepted into apprentaceship he became a student of the arts and progressed through many years of practice to become one of the arab world's top sleight of hand artists and illusionists.

Today his skills encompass close-up magic, stage magic, fire spinning, and fire juggling, making him one of the most creative and dynamic entertainers in the region. 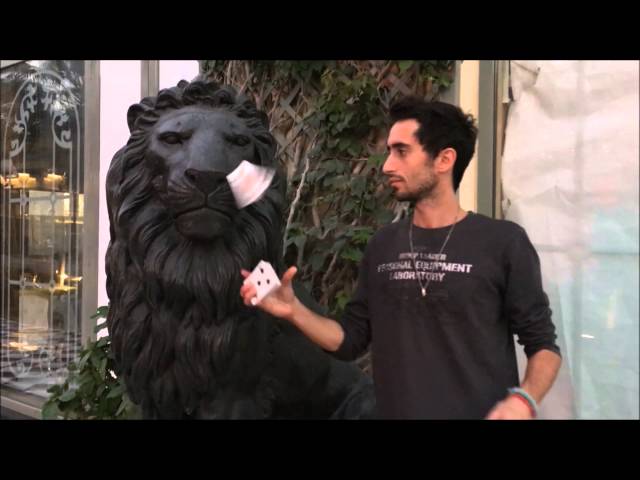 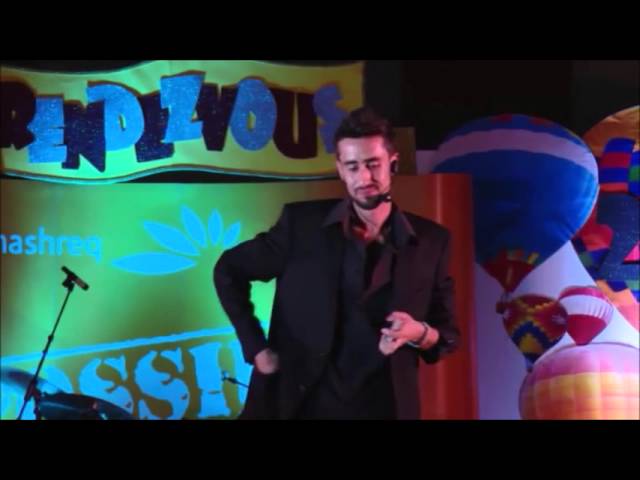 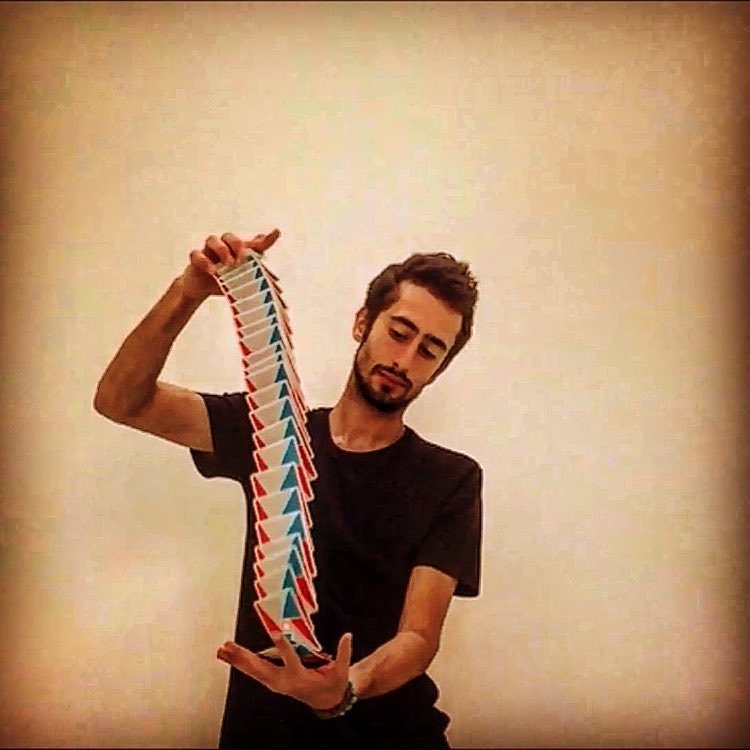 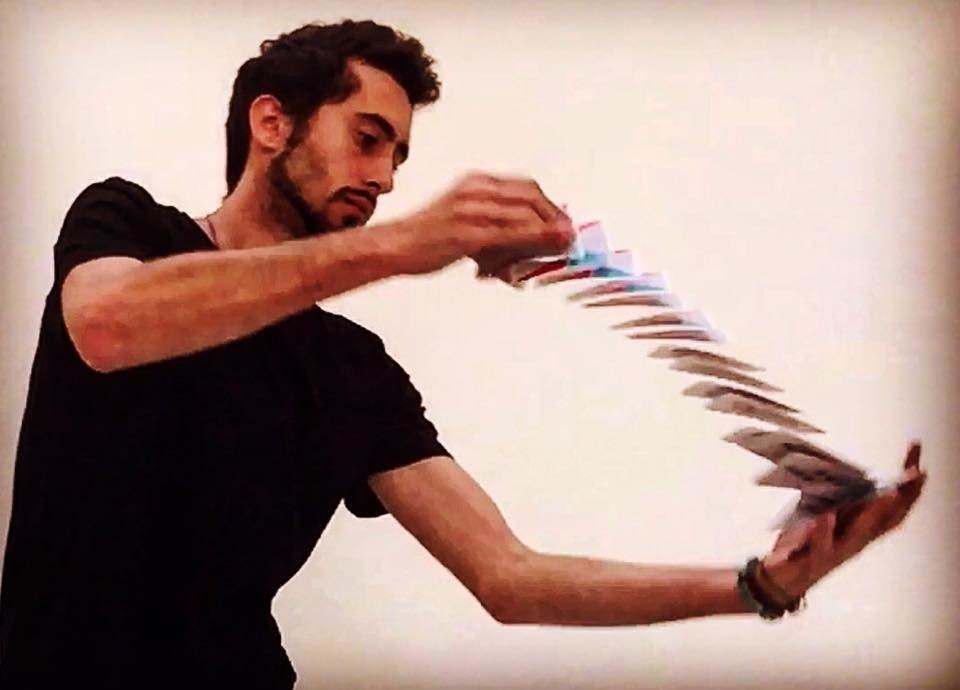 All material, props and transportation

All material and props.

All material and props.

Do you do any stage shows?

Unfortunately not, my specialty is closeup and interactive magic that is suitable for both kids and adults.

It was our pleasure to collaborate with you, thank you for the amazing performances they were stunning.

Man they LOVED you!!

Sol was the perfect fit for our corporate event.