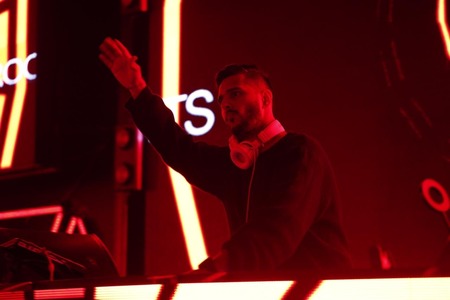 His beats will make you groove all night and his music is as dynamic as it gets. Dubai has witnessed the best of him, and yet, more is to be discovered. Subliminal Roots is your man, when it comes to the likes of Techno, Minimal Techno, Tech House, Funky House, Ambient, Down Tempo Music.

Avinash Bhatia, who goes by the name of Subliminal Roots, set in motion his journey 8 years ago by the name of DJ AmB , playing for private events and clubs, he has come a long way since then. His passion for music is unmatched and his immense love for the same gets reflected in his work when on deck duty. The Journey from Dj AmB to Subliminal Roots for him is an evolution from a child to a mature man. A self-skilled personality, his love for music and his unique creativity is not unknown to his audience. His presence at the console is synonymous to music lovers hitting the floor.
He has been awarded the 2nd position at the War of DJs atBITS Pilani’s college fest ‘Jashn’ in 2013.

The hangover of Subliminal Roots lively music and mixes is something that is just difficult to come over. 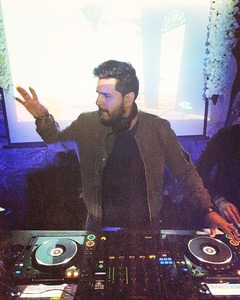 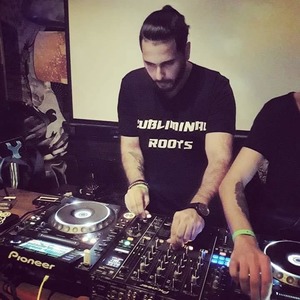 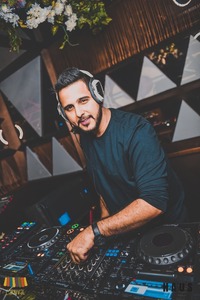 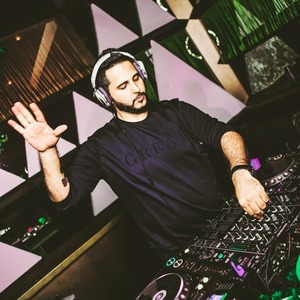 Music, Entertainment, Loyalty towards the Club/Pub/Bar

DJ Avinash was very sweet! He was cooperative and catered the music to our needs... very well tempered even when people kept giving him lots and lots of requests! ( unlike a lot of the DJs I have encountered)