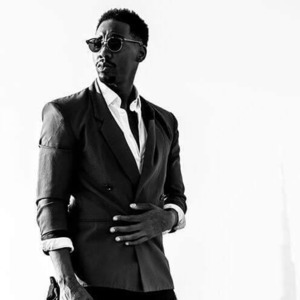 Stephon LaMar is a singer, songwriter, musician, actor and show host. A self taught musician, LaMar hails from North Carolina, USA but, moved to Brooklyn, NYC, USA in the early 10’s. There, he cut his teeth in the New York music scene, imbedding himself in various Rock, Rnb, Indie and hip-hop clubs and venues. This variety and influence inspired the sound LaMar now loves to make.

Currently, based in Dubai since 2013, LaMar has been performing as a singer, musician, and show host in popular clubs and venues throughout the region. As well as acting in a starring role in Dubai’s longest running dinner theater show, Alice:Curiouser and Curiouser. Stephon has opened for several major label artists including: Ryan Leslie, Maxwell, Tyrese, Kelis, Kwabs, Enrique Iglesias, and Florence and The Machine. He’s also written and frequently performs with Dubai favorites, HOLLAPHONIC. 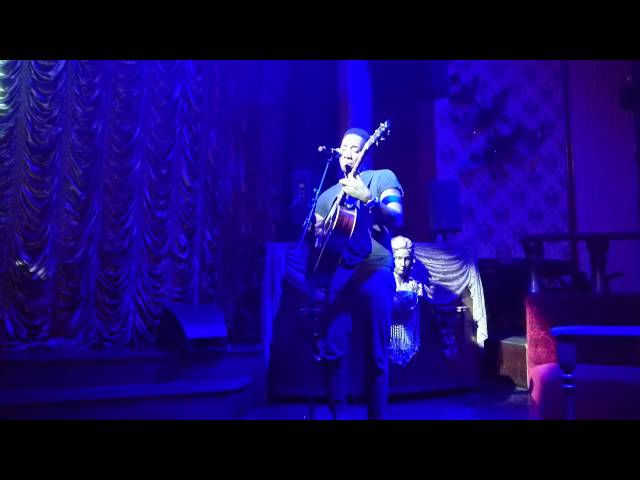 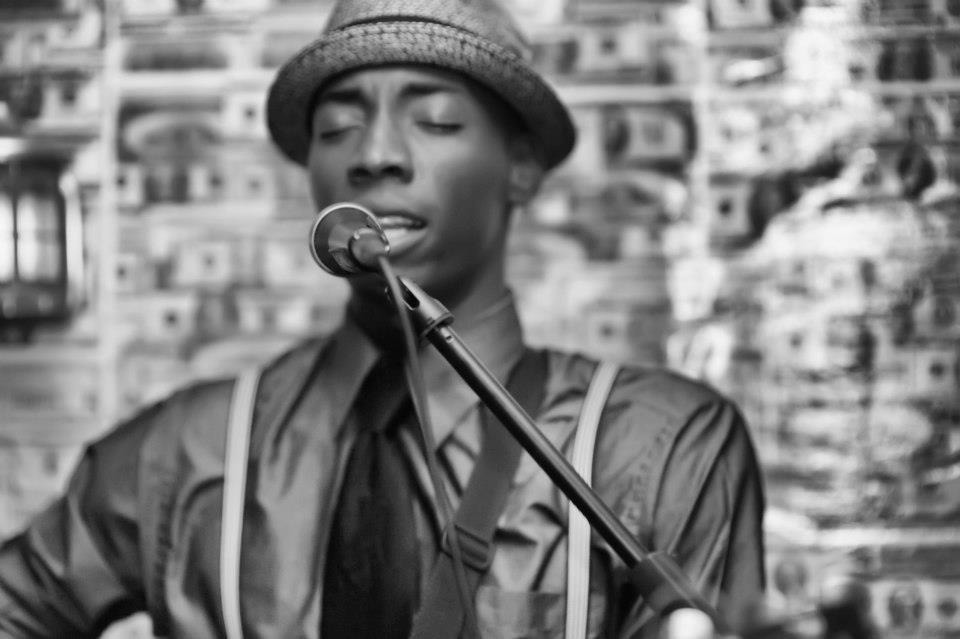 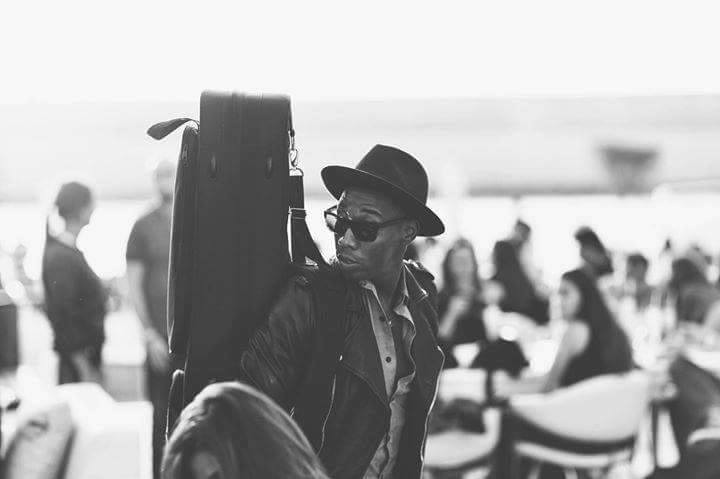 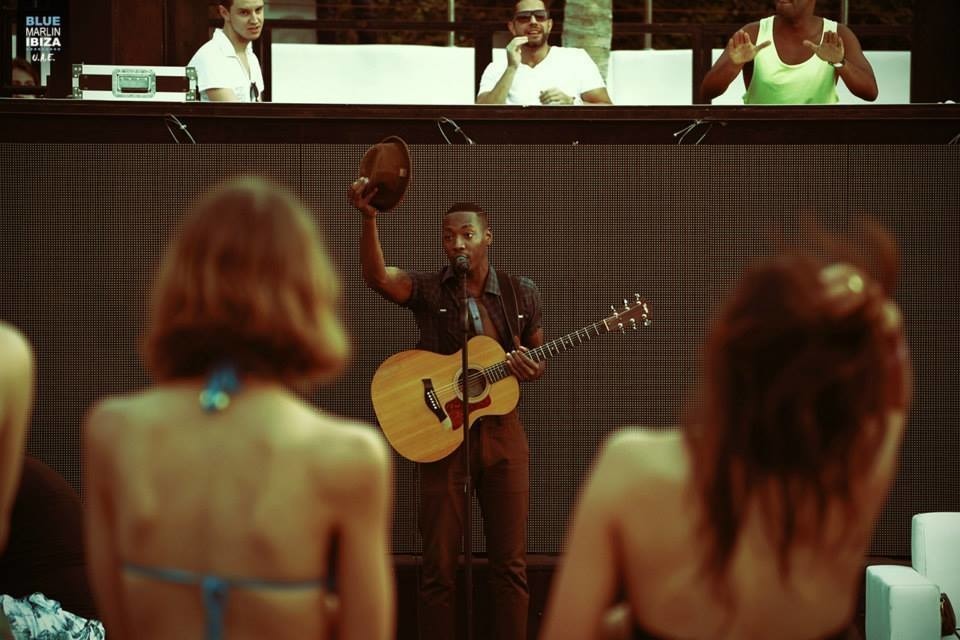