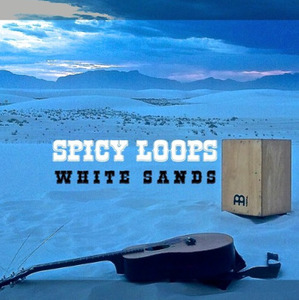 We are based out of Austin Texas and tour nationally several times a year. Spicy Loops has two self released albums and our third one is set to release Fall 2020.

Hailing from Coarsegold, California, and currently in Austin, Texas, Spicy Loops has been enjoyed all over the Southwest.

Guitarist Nathan Hinojosa is influenced by masters such as Ottmar Liebert, Jesse Cook, and Vicente Amigo. Passionate about many genres, Spicy Loops incorporates jazz, reggae, and funk into their shows along the lines of Daft Punk and Jamiroquai.

In 2015, Spicy Loops began began touring the Southwest, playing shows throughout Arizona, New Mexico, Texas, and California. In 2015 they released their first album White Sands and 2019 released their second album Awakened. Their live sound features a variety of pedals and looping effects that achieve a fully-produced sound.

Often tuning in 528Hz, Nathan gives his audience an experience meant to achieve a relaxing & harmonious moment in time. 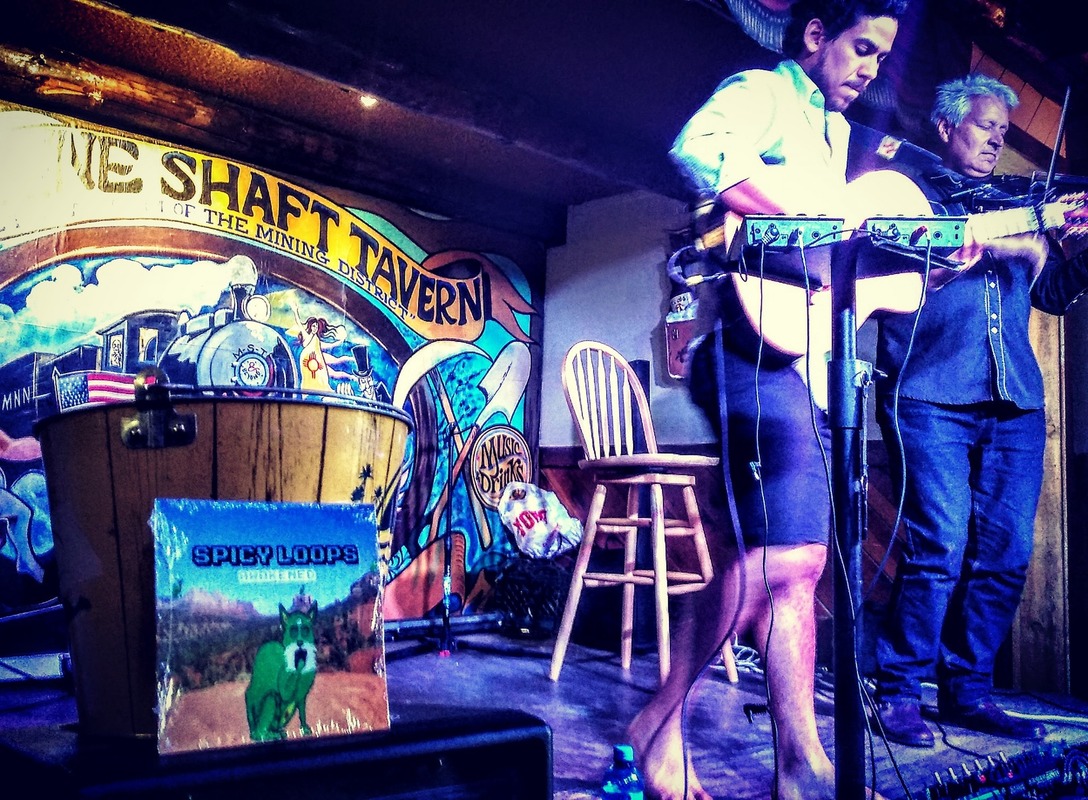 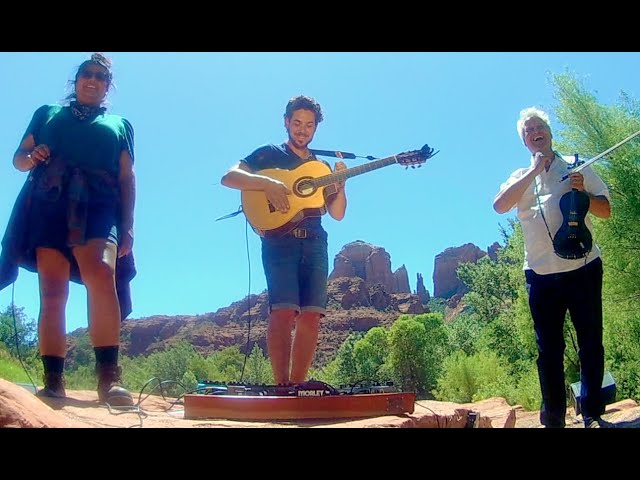 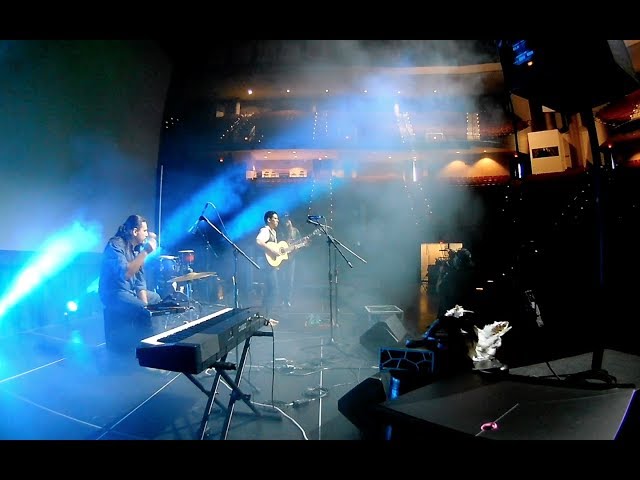 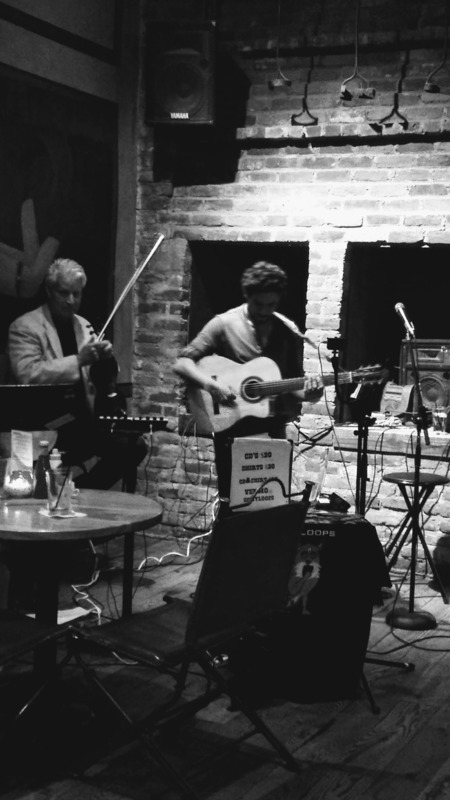 guitar and then choice of violin, vox, or percussion as the accompanist.

PA and all necessary gear for performance to cover 150 people