Special K (Mohammed Kamal - 1985) born and raised in Lattakia, Syria only moving to to Dubai in 2011. He has played a major rule in the underground scene in the region from initiating the very first musical gatherings of their kind in Syria in 2003 and bringing it all the way to Dubai in 2013 by founding (Desert Dream Community). This community was inspired by the burning man and other festivals of its kind. He carried out this vision deep in the desert away from the hustle and bustle of the city and in between the dunes. With time he became the key player in the city focused on electronic music festivals, he created and collaborated with most successful festivals (Desert Dream - Elements - Kaynouna- Eunoia- Sandance….. etc.) around Middle East (UAE - Lebanon- Egypt - Jordan - Turkey - KSA - India)

Musically, Special K has always been a pioneer searching and spreading knowledge of the most innovative trends on electronic music, applying a meticulous musical choice on his sets, crossing styles of House and Techno music, traveling from Oriental / Downtempo, Organic house to Progressive/ Melodic rhythm cause he goes with the flow and has on occasion gone on to play for 24hrs straight, although always with surprising with a complex musical selection. Very rhythmic, full of groove and energy.
He mostly performed during events/ festivals which he either created from the ground up or participated in to assist the organizers. He preferred to be behind the scene which helped him be more creative till the pandemic (Covid-19) showed up , so he is one of the 1st who started live streaming through Desert Dream channel along with most talented local & international Djs.

From that day he decided to adapt and share his talent with the world, so he complete what he use to do with Desert Dream ( talent’s hunter ) and found Trinity Festival along with Hot Air Balloon festival & Yalla Festival which already did few trial and ready to be published once the restrictions are gone.
He streamed for many entities for a human rights, Africa Children. As he did some live streams for HAB festival from the sky (Hot air balloon), Cafe De Anatolia from the desert and working on a project with Circle. 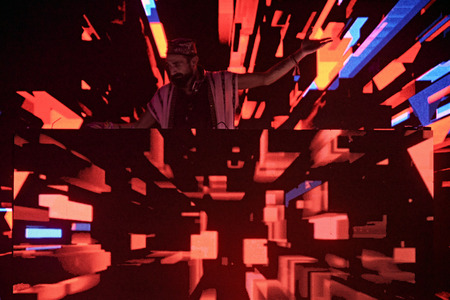 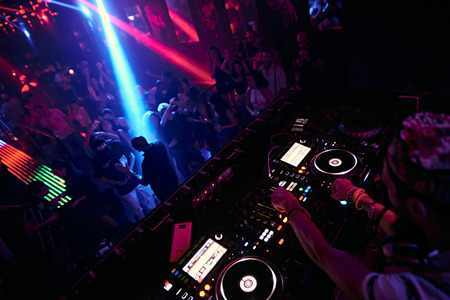 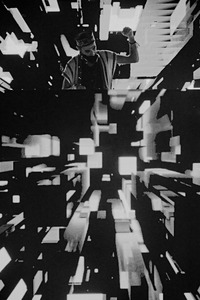 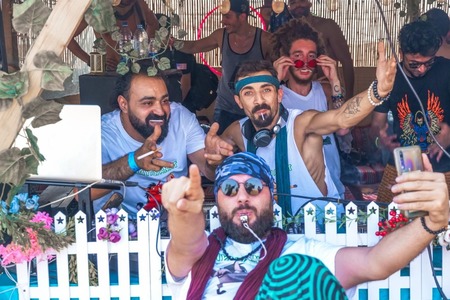 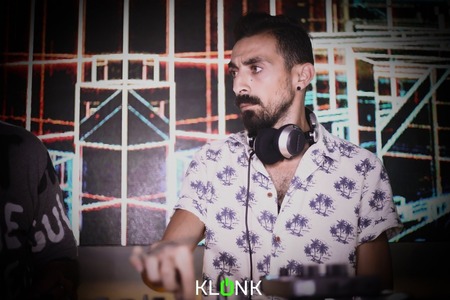 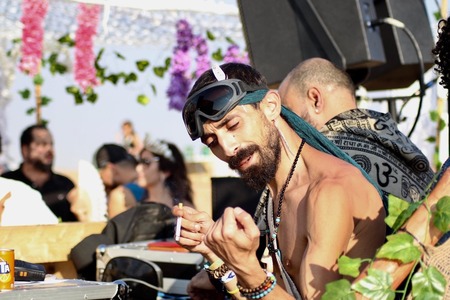 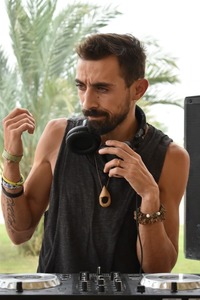 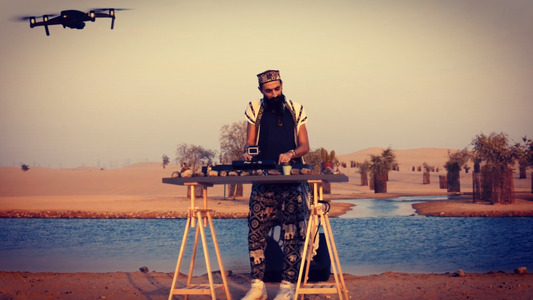 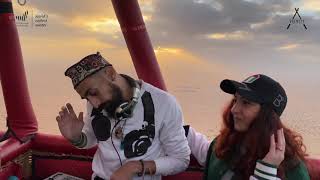 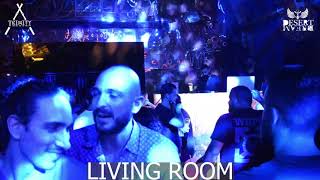 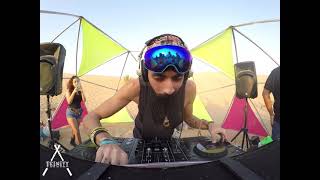 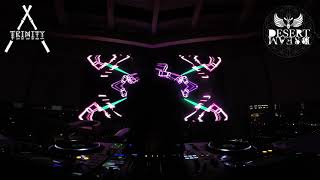 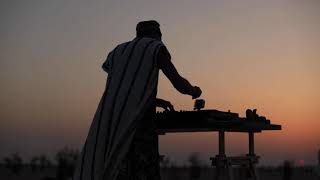 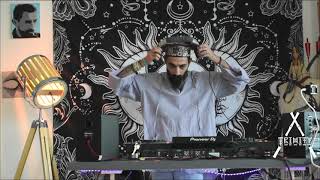