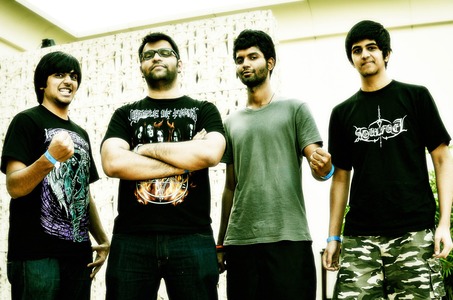 Soulfuel is a young Dubai-based Melodic Death Metal band. The members say the name “Soulfuel” represents the music which is the fuel for the soul.
The band was formed by Sarim (Vocalist) who met Neal (Rhythm guitar) at a club, Advait (Lead Guitar), online who was looking for a band. Ashwin (Bass) from the same university later joined the band and Advait’s brother Akshay now takes on the drums.

Soulfuel was formed during autumn 2009 and wanted to do something different, and so the band came up with a heavy original, Forgiven Forbidden, and ever since have made originals like Justice is sin and Dominatus Uth Barathrum. 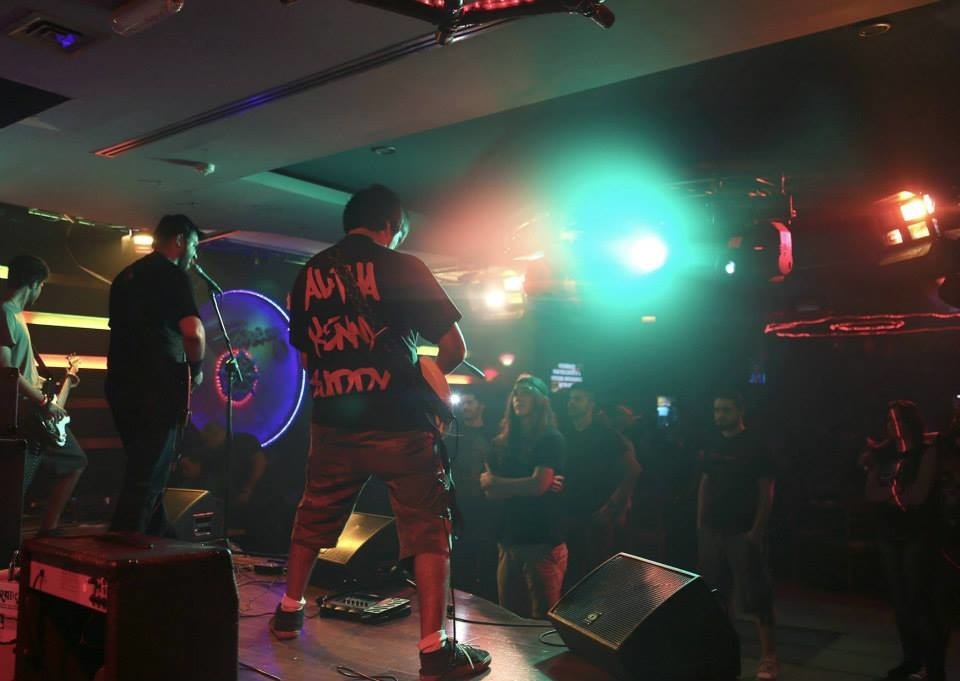 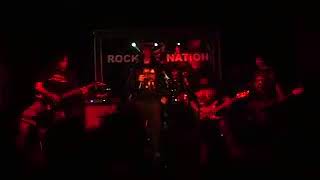 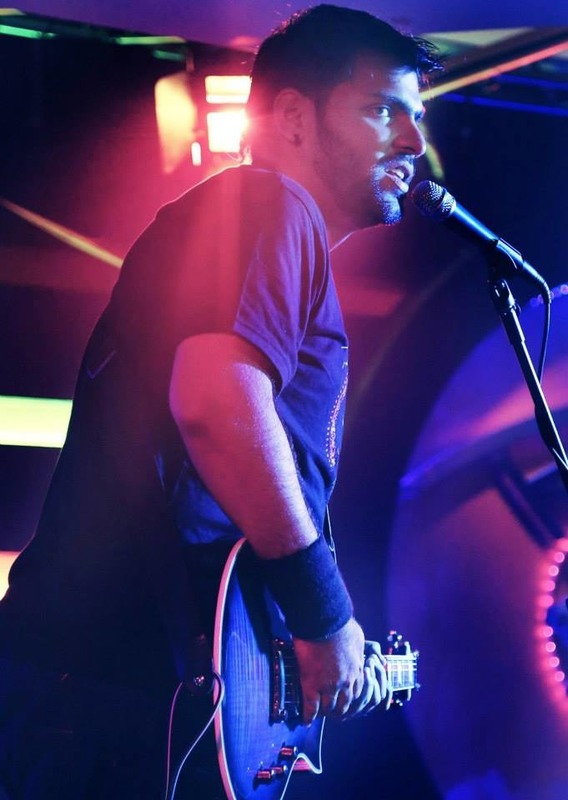 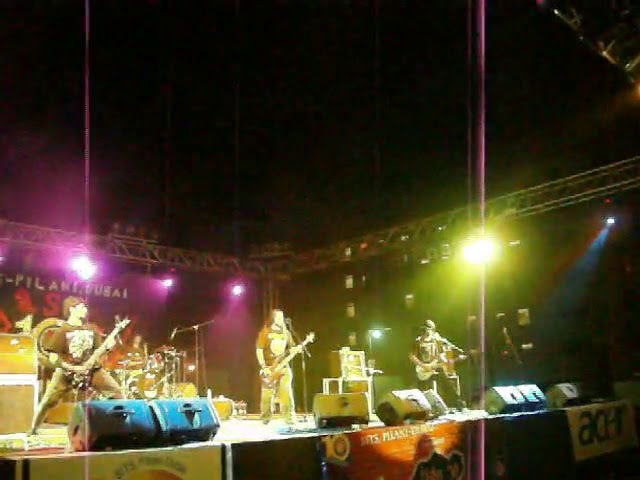