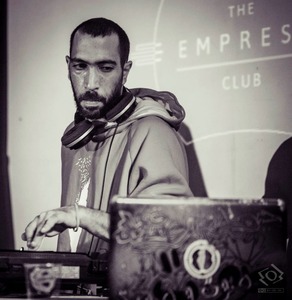 DJ Sotusura is Palestinian but was born in France in 1980, first heard hiphop music around 10. He was fully addicted to hip hop at 13 and started to JD around 1998 while living in Los Angeles, California.

He performed with lots of local talents to push them in the scene of Jordan and in the middle east. he also performed with the best Arab hiphop talents such as Ramallah Underground, Ragtop, DAM and also did openings for other artists such as Salah Edin, Islam Jawad and Bluebird as far as underground mc's who came to the Middle East to perform and also opened up for major commercial artists such as Sean Paul and Akon in Jordan. 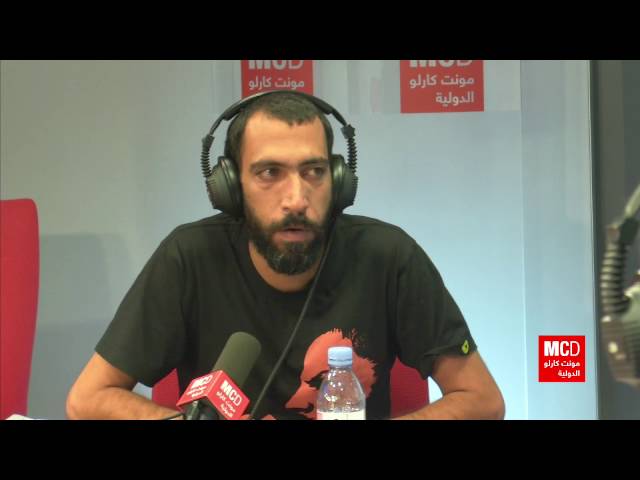 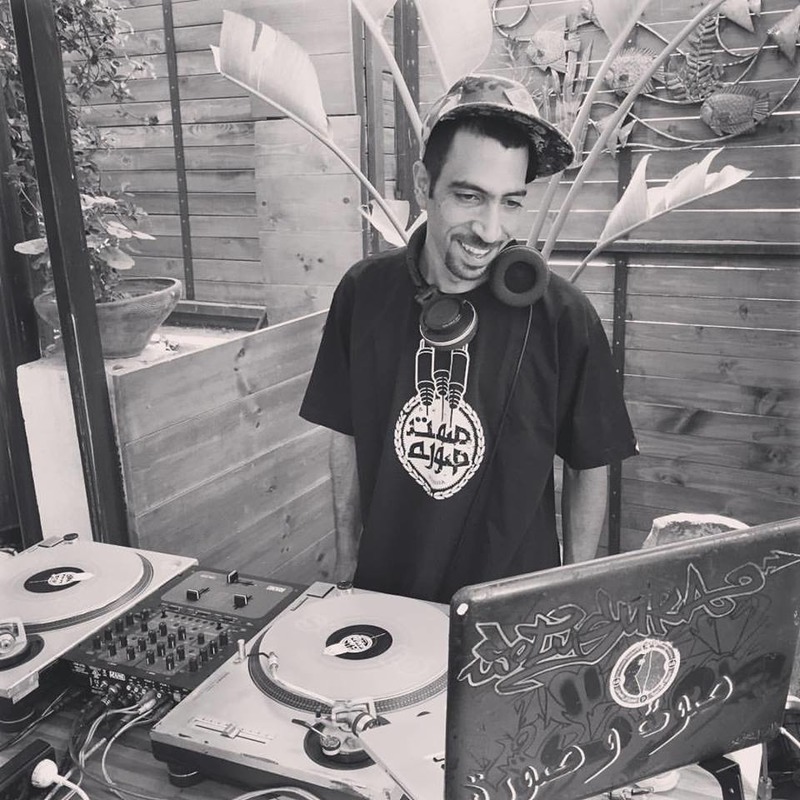 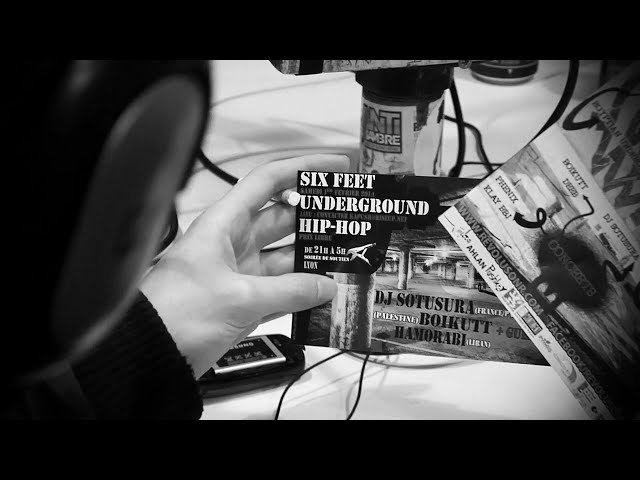 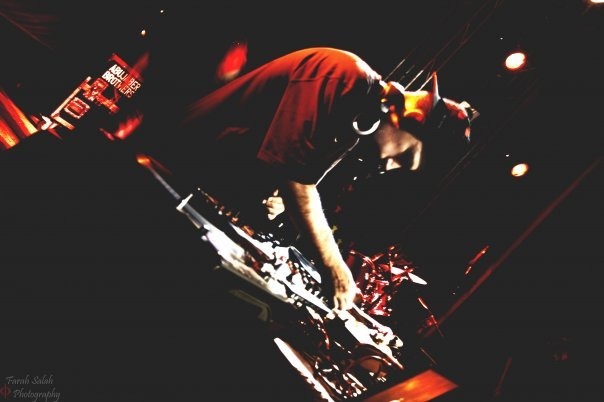