Sophia Smith is a saxophone and woodwind player, composer and educator based in Toronto, Canada. Her current project, The Sophia Smith Quartet, is a Toronto-based modern jazz group that explores Sophia’s original compositions, which have been likened to the compositions of Pat Metheny and Kenny Garrett. The group has recently recorded their first full-length debut album, which is set to be released on March 14th, 2020.

Originally from a small town called St. Thomas, her love of music led her to study jazz and commercial music extensively at Humber College where she studied saxophone under notable players including Pat Labarbera and Kirk MacDonald, as well as woodwind doubles with Nina Martini-Dorey, Richard Thomson and Mark Promane. Sophia also pursued composition and arranging with Gord Sheard and John MacLeod. Her jazz education was after having completed a degree in orchestral performance from Wilfrid Laurier University, where she performed in large ensembles and chamber groups, and was also the winner of the 2014 WLU Concerto Competition.

Sophia is currently active in the Toronto music scene and her work as a musician ranges from section player to band leader in styles including jazz, big band, modern jazz, RnB, Motown, and chamber. She performs as a member of the Dennis Kwok Jazz Orchestra, the Backtrack Band and the Sophia Smith Quartet as well as performing in duo/trio settings for corporate events and weddings.

Sophia has been working as a music educator for many years in the GTA. Her teaching is founded on spreading the joy of music through fun and inspiring private lessons focused on technique, repertoire, improvisation and music theory. She currently teaches saxophone, flute, clarinet, piano, music theory, ear training and music composition lessons. 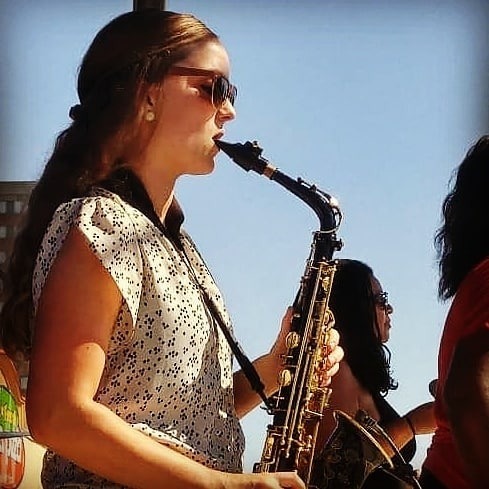 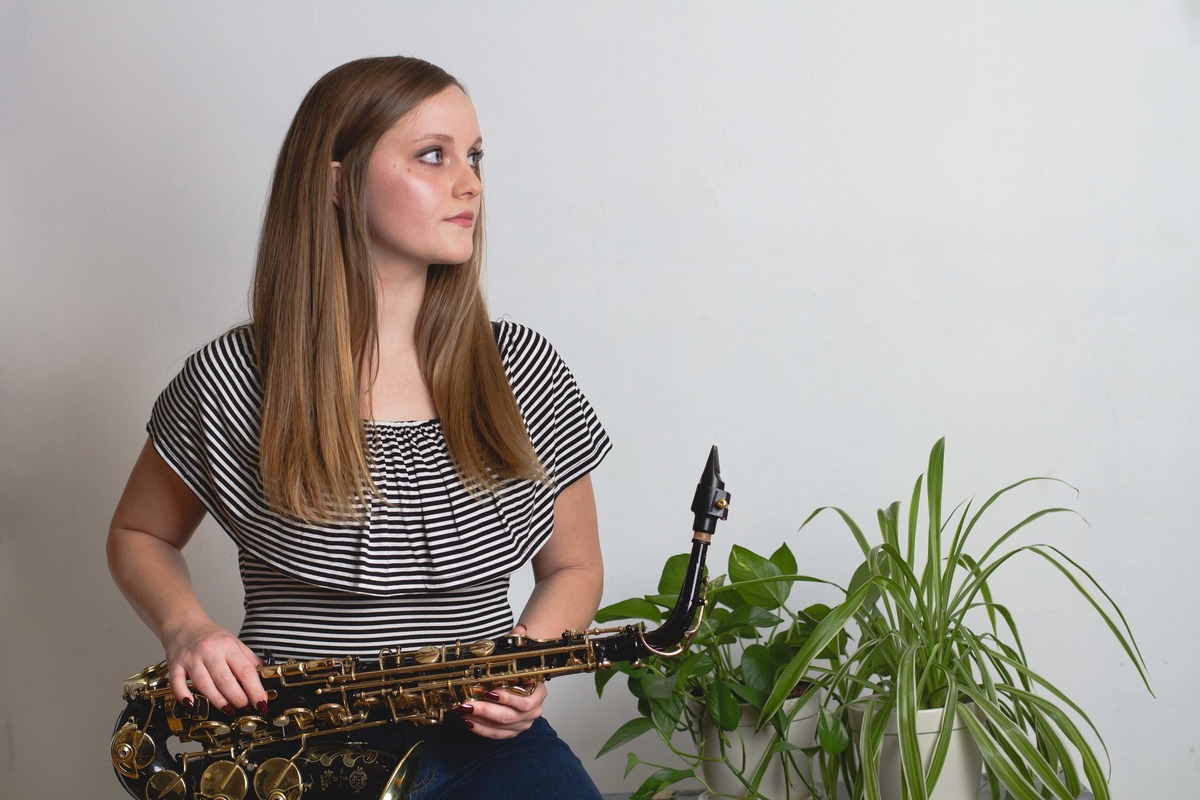 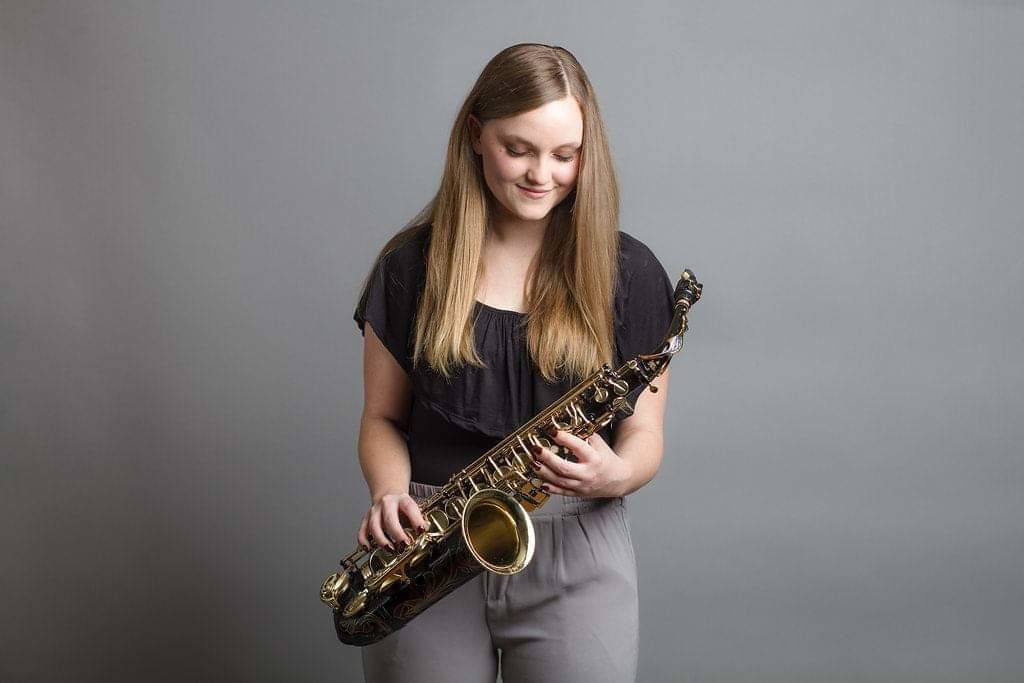 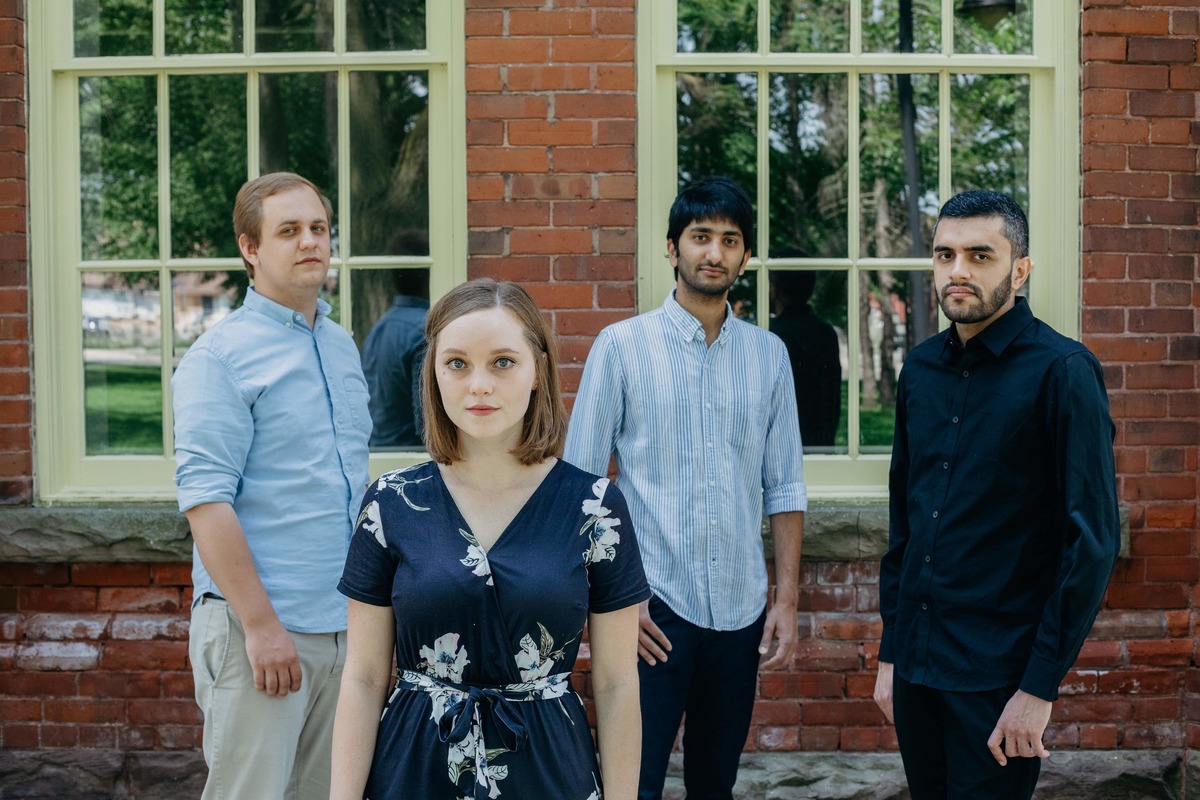