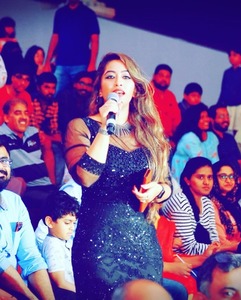 Sneha Rao is a Dubai-based banker but a musician by passion, she also has her own local band. Her genres primarily include Bollywood melodies, dance numbers, retro, and the latest music as well.

She has performed more than 70 shows here in the UAE. Has Composed her own songs and released them locally and in India. Produced and featured in 3 single cover songs already released on social media.

She can perform as a solo singer with backtracks or with a band. 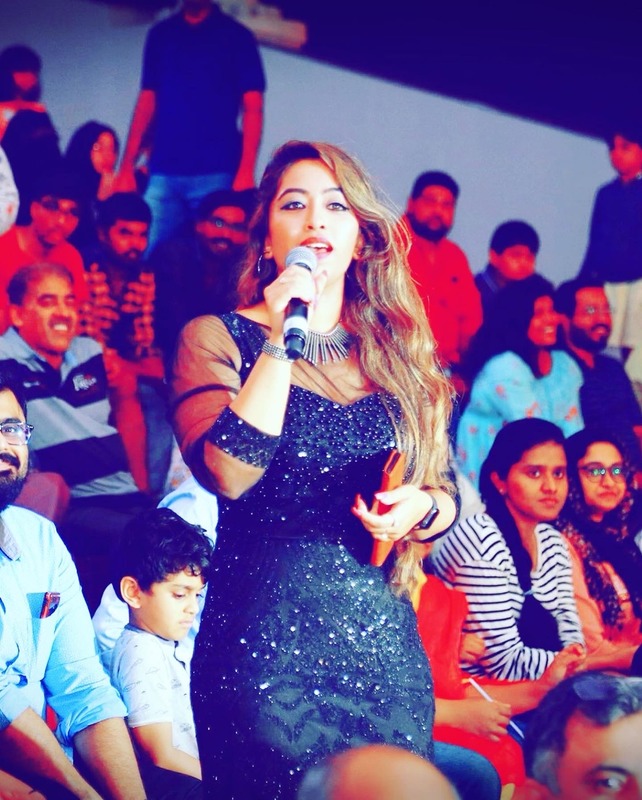 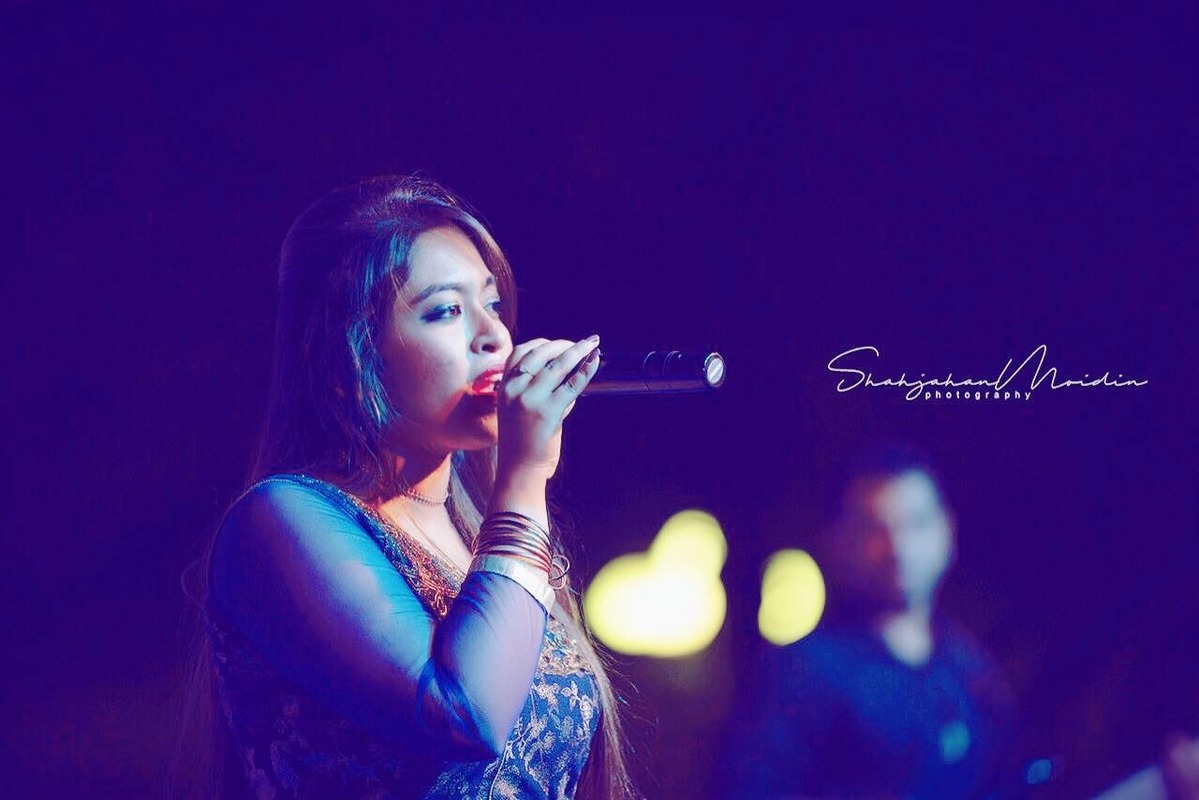 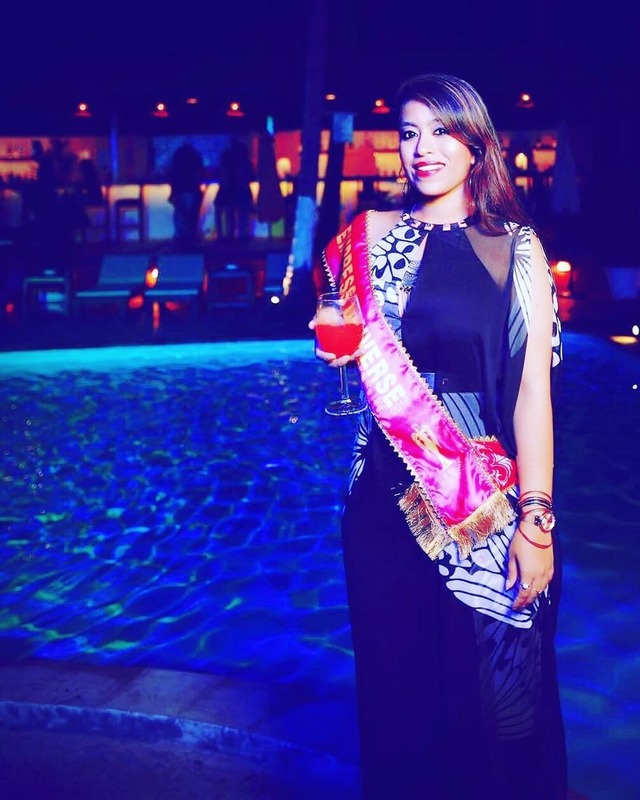 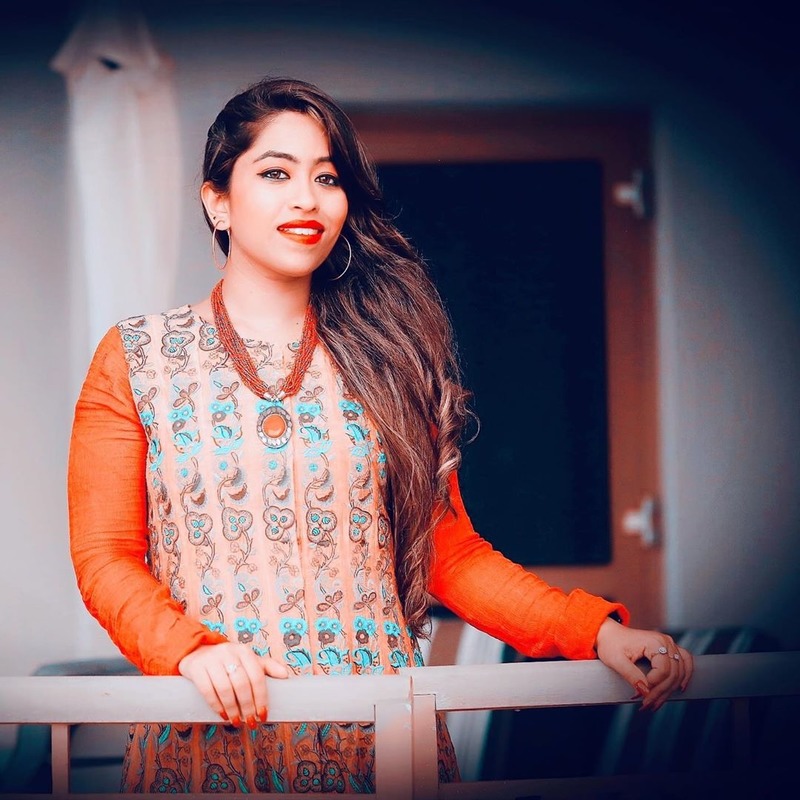