When would you like to book Sincopa Ti Band ? 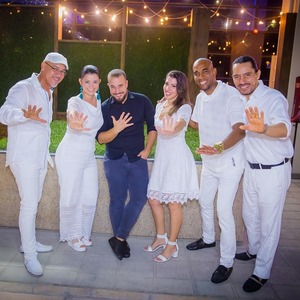 Sincopa Ti was created in 2016 as part of the opening of Asia de Cuba - Abu Dhabi. Performing a variety of music genres but focusing on Latino beats, the band has conquered the musical market in the UAE by performing in several venues inside and outside the country.

Currently based in Dubai Sincopa ti has become the favorite band for salsa nights and Latino dancing shows.

All the band members are experienced musicians that have been part of world-famous bands such as Buenavista Social, The club, Compay Segundo, Elvis Crespo and played in tours around the world in festivals and high profile private events.

The band was originally a quintet but has been growing over the years, more instruments and more music genres have enhanced the versatility of the band, being able to cater to more audiences and many other venues.

Sincopati is the band you need if you are looking for a good time! 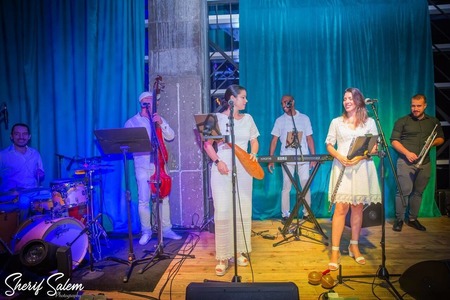 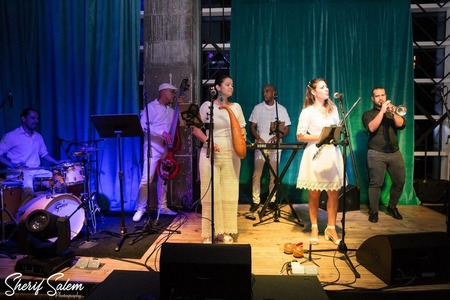 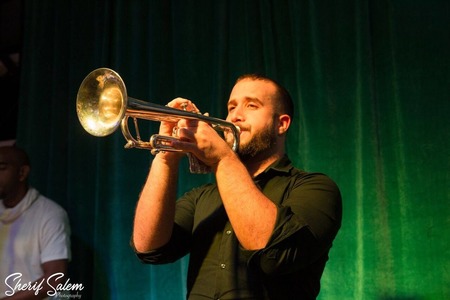 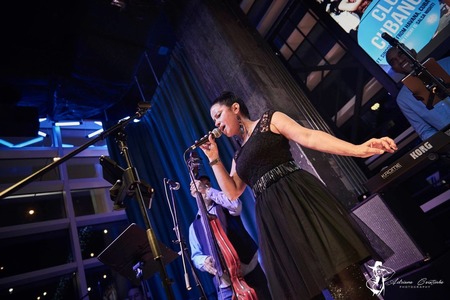 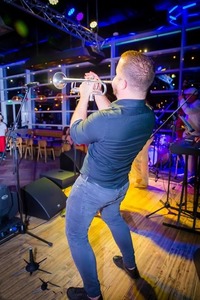 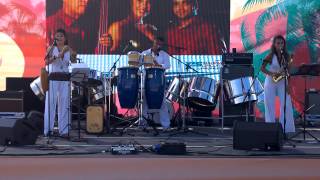 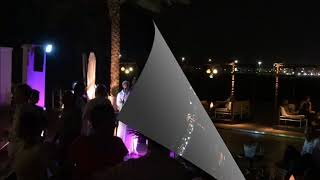 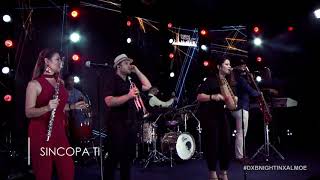 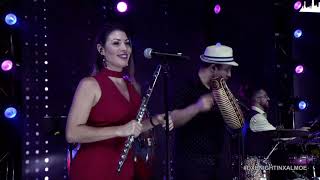