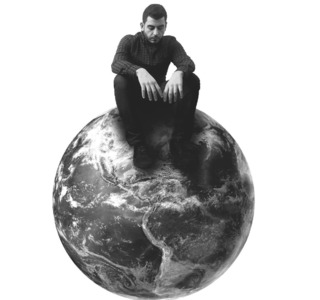 Shouly & Al Basha are a musical duo from Amman, Jordan. The duo met in 2010 and began to produce their early material such as "Walk With Me" and "Trap the Mole".

After 5 years of collaborations and performances around Amman at local venues, the artists released their first collective EP together entitled "ShuBasha" on the 17th of April 2016.

The EP is comprised of 7 songs; all written, produced, composed, performed, mixed and mastered by Shouly & Al Basha. 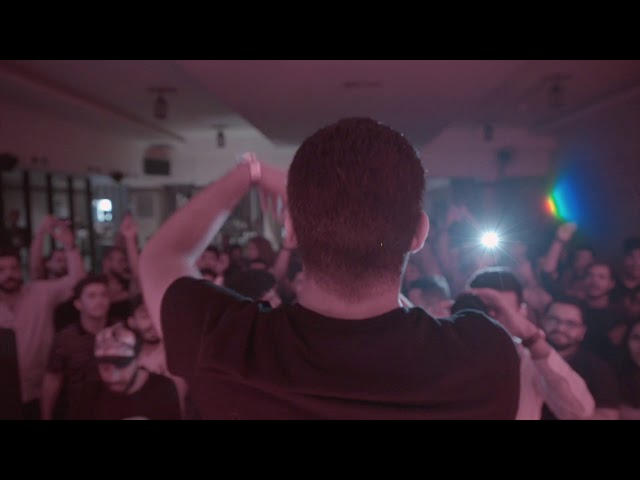 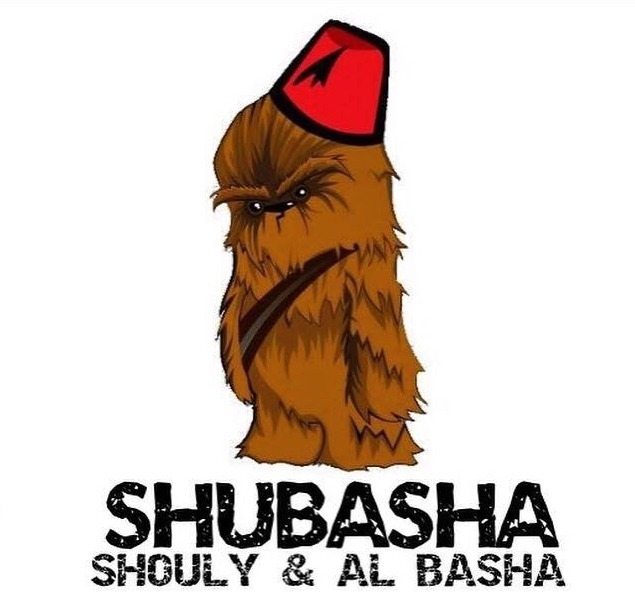 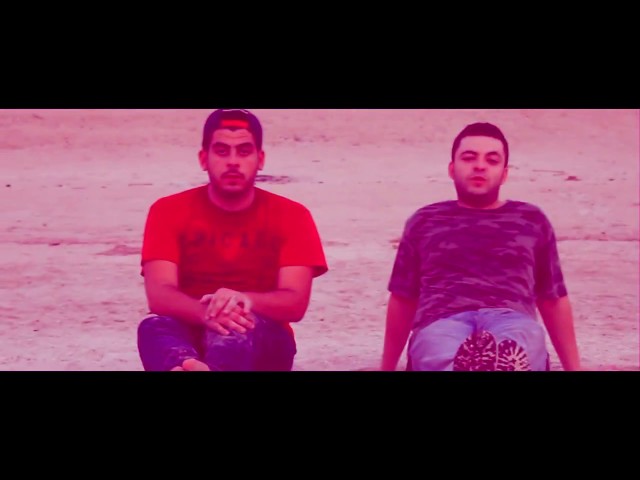 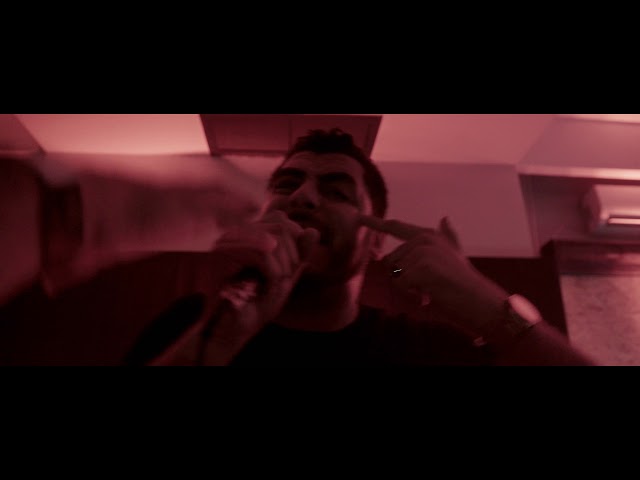