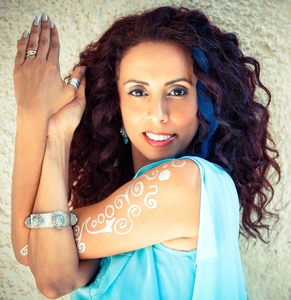 Shlomit Levi is an extremely gifted & powerful singer, born in the small town of Keryat Ekron in Israel, and now living in the U.S.

Shlomit grew up surrounded by the culture and music of her ancestral home of Yemen. A highly respected singer in her native Israel, she is well known as the voice on “Sapari”, the hit song by Orphaned Land, Israel’s groundbreaking group of Oriental Heavy Metal music. with them, Shlomit also shared stage with Steven Wilson (“Porcupine tree”) and “Metallica”.

Her new project, Shlomit & RebbeSoul, long awaited by her fans, defies traditional cultural boundaries, fusing the sounds of her Yemenite ancestors with electronica, rock and pop.

Shlomit & RebbeSoul bring the music of the Yemenite, Jewish experience
from Israel to America.

This is East meets West as Shlomit Levi, dubbed the new Ofra Haza” in Israel teams up with America’s RebbeSoul, quintessential pioneer of Jewish Roots and World Music.

Together, Shlomit & RebbeSoul create a unique, musical blend with a distinct, Yemenite spice. Their infectious grooves and time-honored melodies combine to create a new and exciting genre that has earned acclaim in Israel, the UK, and now the US.

“Shlomit Levi, an exquisite singer whose superlative talent
could only be divinely inspired.” - NRG

“Audiences are lauding her as the new Ofra Haza.” – The Jerusalem Post

"Shlomit & RebbeSoul is the story of two artists, two countries and one soul... a serendipitous celebration of contemporary electronica and rock fused with the sounds of Yemen.”
- The Jerusalem Post 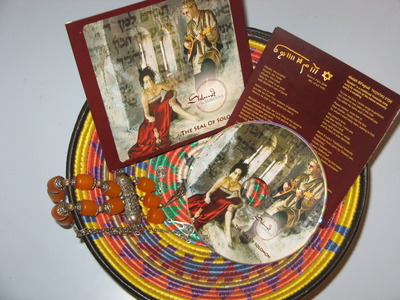 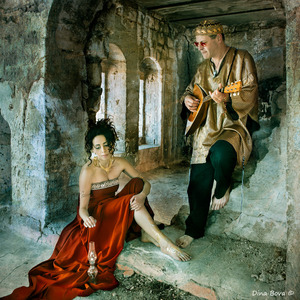 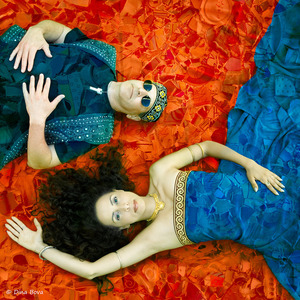 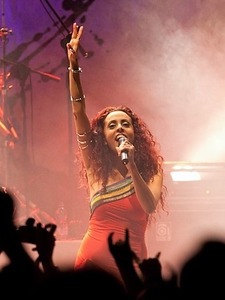 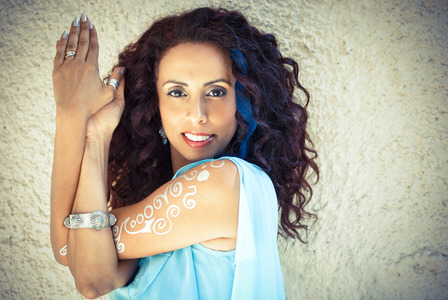 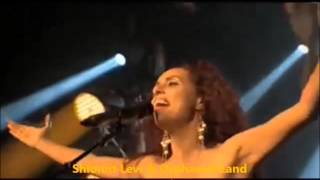 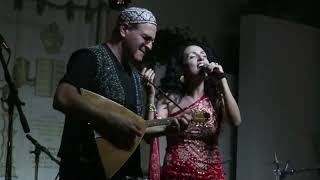 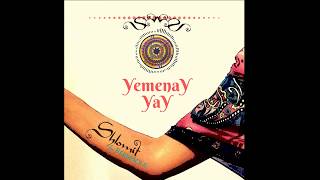