When would you like to book Sherif El Moghazy ? 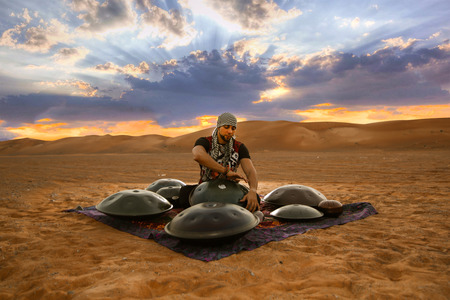 From the hippie to the royal, from the kids to the kings! Sherif has been fortunate enough to perform in hundreds of shows and events in many countries in front of thousands of human beings from all levels, diverse backgrounds who share one love of peace and unity.

Sherif is an Egyptian multi-instrumentalist world musician, a desert soul, and been over 4000 hours diving under the water of the Red Sea. He has a deep sense of consciousness and harmonic spiritual approach in composing music which is mainly focused around the “HandPan”

“Handpan” is an extremely beautiful and mesmerising handmade instrument that was just invented in 2001 in Bern, Switzerland by a company called PANArt and their instruments exclusively called “Hang”

It’s two glued steel domes that emit both drum-like rhythms and delicate harmonies. As you gently tap the tone fields on the shells with your fingers, a vibration forms and a production of peaceful sounds illuminate; leaving one’s heart, mind and soul, thirsty for more magic to move to the intimate sounds.

Quality handpan needs lots of patience to acquire, it will most probably takes years to have it due to the rapidly growing demand and the long and sophisticated processes of shaping, treating, and tuning them with an average of most quality makers produce 1 piece every week. 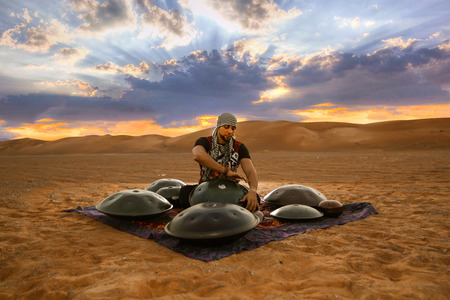 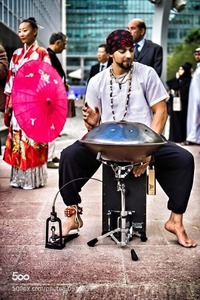 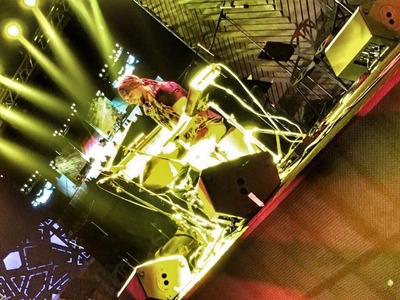 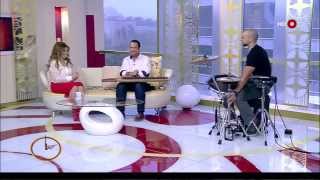 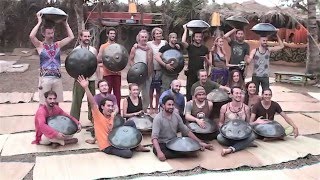 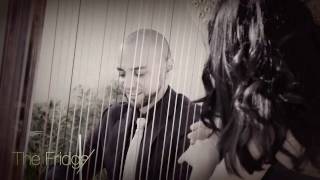 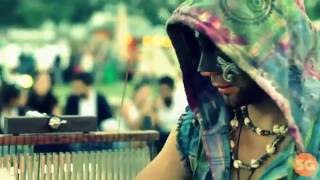 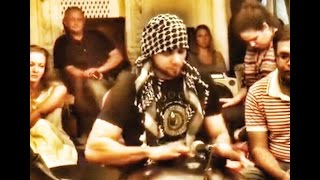 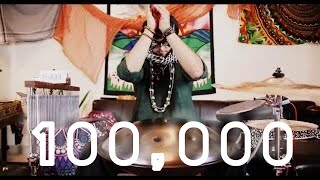 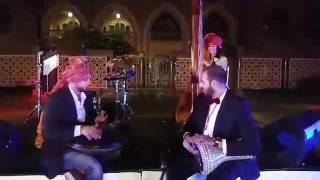 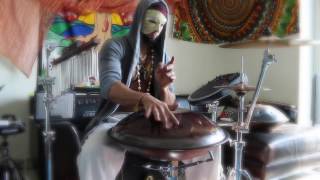