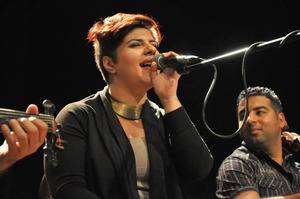 Shereen Abdo is a young vocalist and a key figure in this emerging folk music movement. Her radicality derives from a dual vision that is simultaneously conservative regarding traditional folk and yet able to embrace diverse and progressive ways of producing sound.

Abdo is forging new ground for contemporary Egyptian music by breaking the taboo that is reinventing folk.

Since being invited onstage by chance three years ago, Shereen has proved to be an able, versatile, and ambitious singer. Largely self-taught, She has moved from a career in media and music management to working with internationally renowned musicians such as Sheikh Zein and Fathy Salama, and touring with bands like Habaybna. A recent jazzy, semi-improvised cover of Il-Esar by Said Darwich for Ahmed Nazmy’s album Ethbet Hala was her first recorded single. She has worked with music styles as varied as folk, electronic, jazz, progressive rock, and metal. Shereen has also been involved in various performances in public spaces since the 2011 Egyptian revolution, such as at Fan al-Midan and with the prestigious Al-Warsha troupe. She made it to be one of the 15 picked in Rolling Stone Middle East’s 2012 “Street to Stage” competition.

Shereen has recently released her first self composed arrangement named (Bokra) as the beginning of her first album recordings.
The launching of her project (Extremental ) was the opening act of (Hay) festival at El Geneina theater. 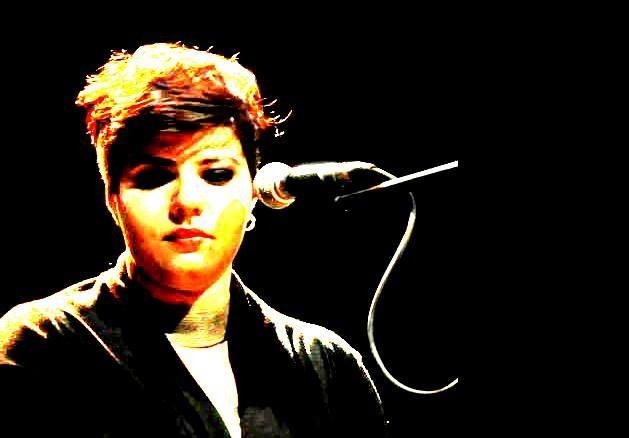 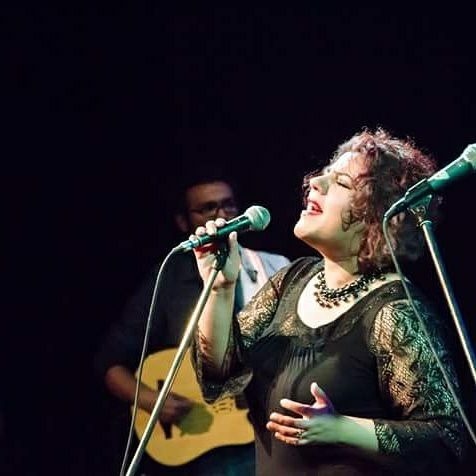 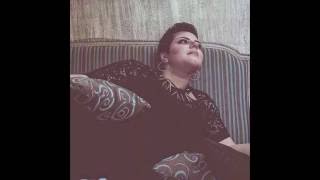 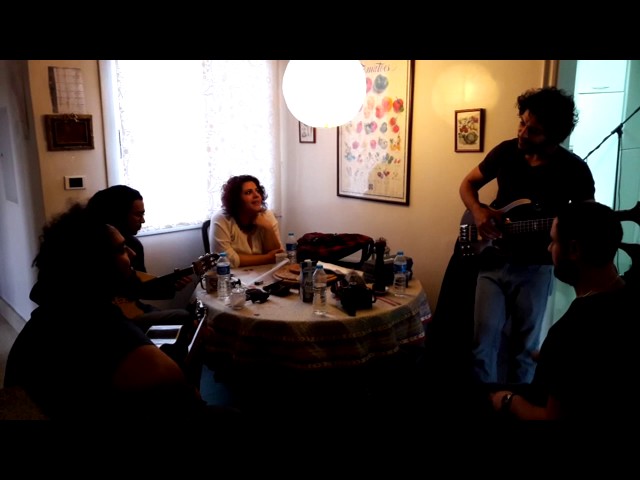