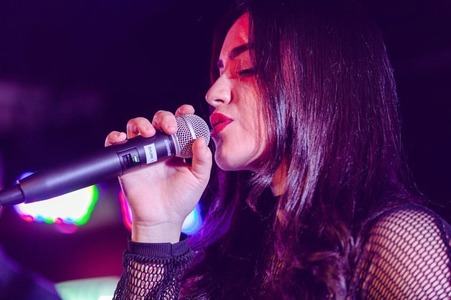 Shébani began her musical career in 2015 through YouTube covers and open-mic night performances. With her guitar in one hand and her passion for the arts in the other, the singer-songwriter created her first official release in 2016; a 6 track EP titled 'Alter Ego'.
​
Not too long after her first release, Shébani's singing career continued to flourish after having graduated from the British and Irish Modern Music Institute in London in 2017. Bringing her childhood inspirations to the forefront of her music and discussing themes often subdued, the R&B/alternative songwriter embraces the challenges of modern day relevance in music, whilst embodying the significance of reflection and truth as a woman and for women.
​
With her electric persona, her bright vocals and her empowering writings, the 'Be Me' artist serves to address the elements that, we as humans, refuse to expose. To make music that embodies the hidden aspect of each of our own worlds. 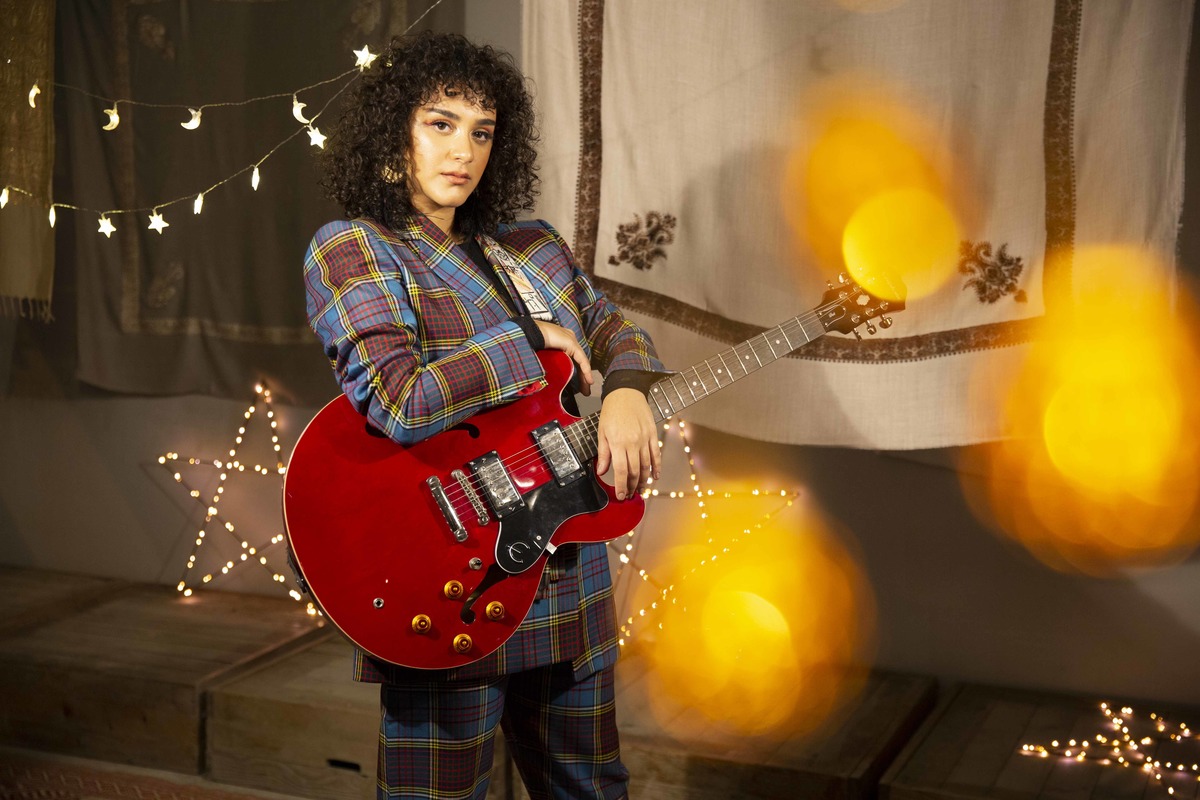 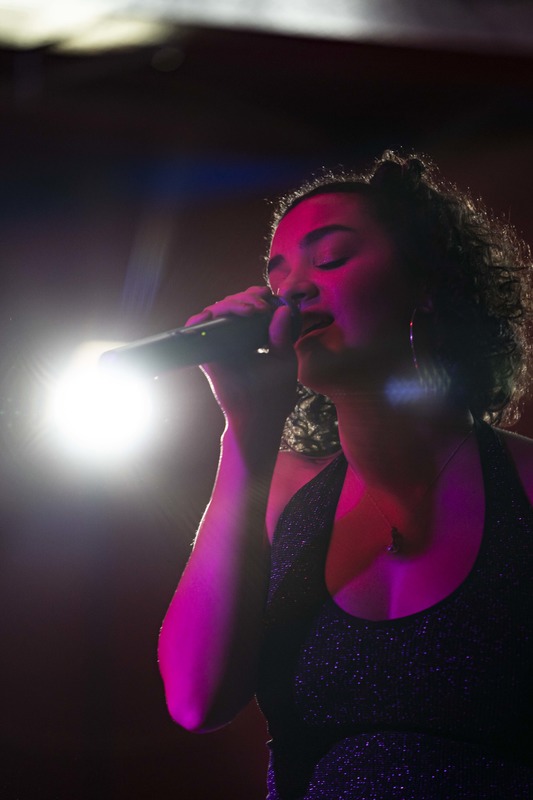 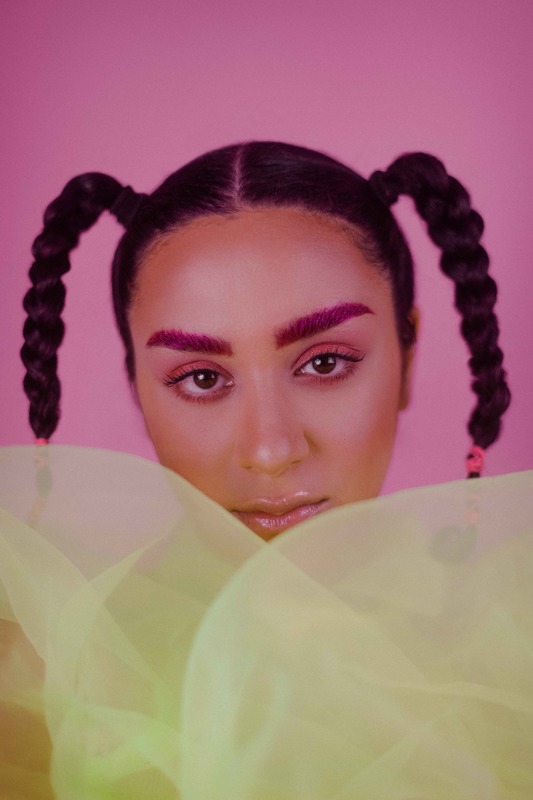 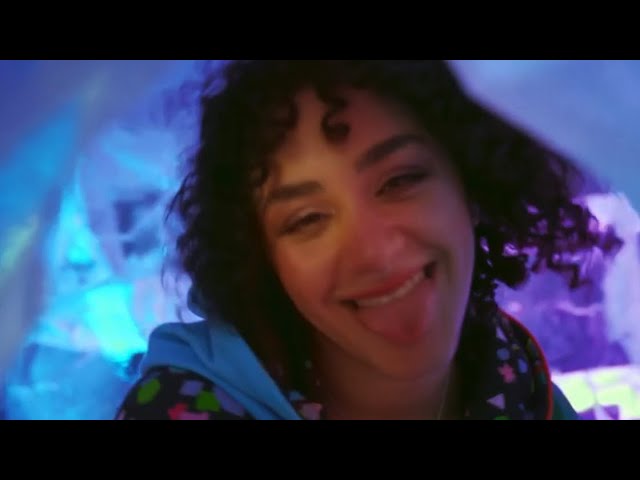 Performer at Under the Bridge, London
2017

Performer at the Islington O2, London
2017

Performer at The Bedford Live, London
2017

Student at the British and Irish Modern Music Institute London, Graduate in Songwriting and Music Business
2016 - 2018