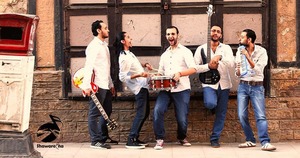 An act which ‘keeps an eye on the society’ and reflects how they feel about sociopolitical matters in Egypt. Shaware3na, formed in 2009, had kicked off their musical path as expressionists rather than straight forward musicians, their sounds came out of hand clapping and drumming, body movement, beat-boxing and signing.

Quickly, they introduced more entertainment with their fully fledged band members and in no time they have become one of the most popular among their hometown, Alexandria. They engaged with various local acts and Egypt’s top hip hop acts.

Since, Shaware3na have only been growing its popularity and attracting more fans through their engaging and ‘extracted from the street’ live performances. The band has performed over 60 concerts among the region’s top cultural and music venues, to mention a few: Egyptian Opera House Music Festival, Geothe Institute (Alexandria), Al Genaina Theatre (Cairo), Falaki Theatre (Cairo), Alexandria University, Jesuites Cultural Center in which the band won first prize during the venue’s contest, Elsawy cultrual wheel, Bibliotheca Alexandrina – Arts center,AUC.

Shaware3na have also performed live on television. Their most powerful appearance was on Al Bernameg with the prominent satirical TV host Bassem Youssef; they have also played live on: Dream TV, Tonight Show with Hany, sherif ammer and more.

In 2013, Shaware3na has performed live at "Arab's Got Talent"! it was one of the very few groups reached the final to nail the title of "Arabs Got Talent"! Since their appearance on the show, and talent in creating series of powerful and interactive concerts, their regional popularity and fame has become bigger and bigger! The band has taken their act to another level at the regions most viewed talent/reality show "Arab's Got Talent"; their comic way of performing using the mixture of music singing, acting and stage dialogue with each other and the audience has grasped the attention of many more listeners in the region. 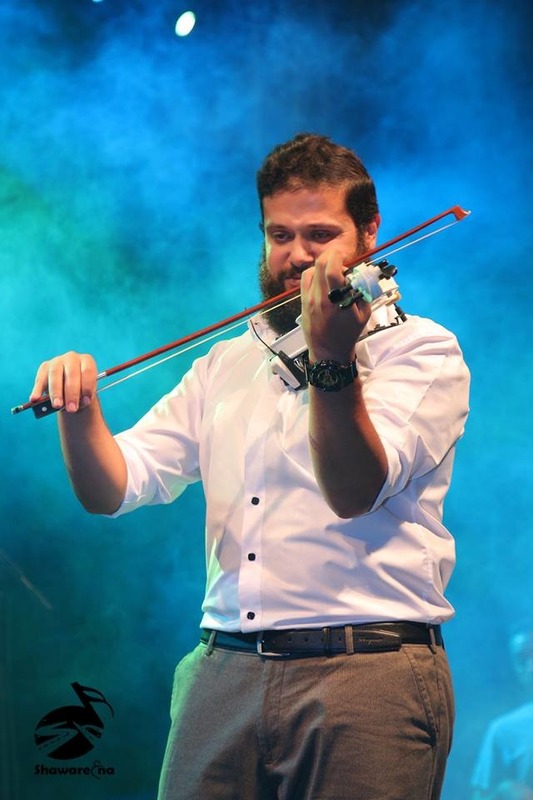 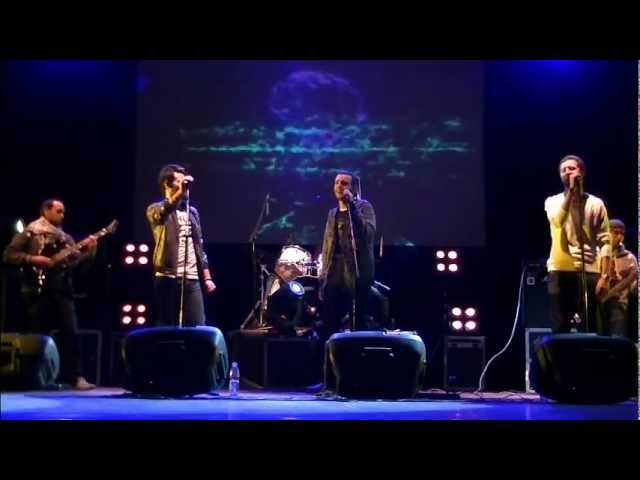 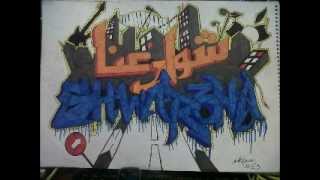 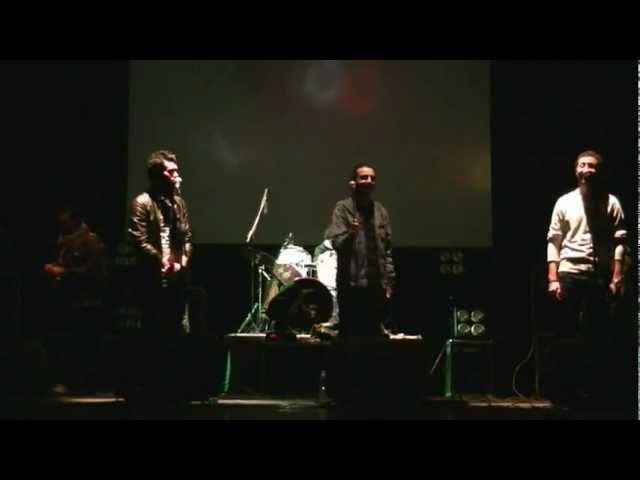 Performed live at "Arab's Got Talen