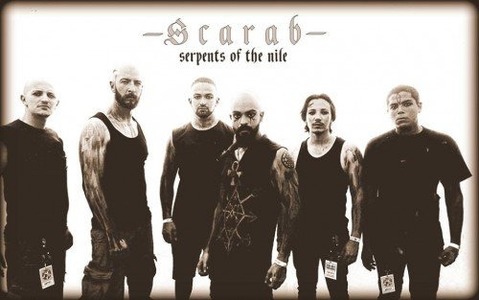 Scarab the Death Metal Sixes from Cairo-Egypt, formed in 2006. The Name Scarab is influenced by the Egyptian roots of the band. These creatures became iconic in Ancient Egyptian culture and were sacred due to the Scarab’s association with the sun god Raa. During the doctrine of mummification, the ancient Egyptians use to replace the heart of the dead with a scarab believing that it would help with the rebirth of an afterlife. In that sense, the Scarab portrays the band’s ability to reinvent themselves, survive and rise over the obstacles in their path. 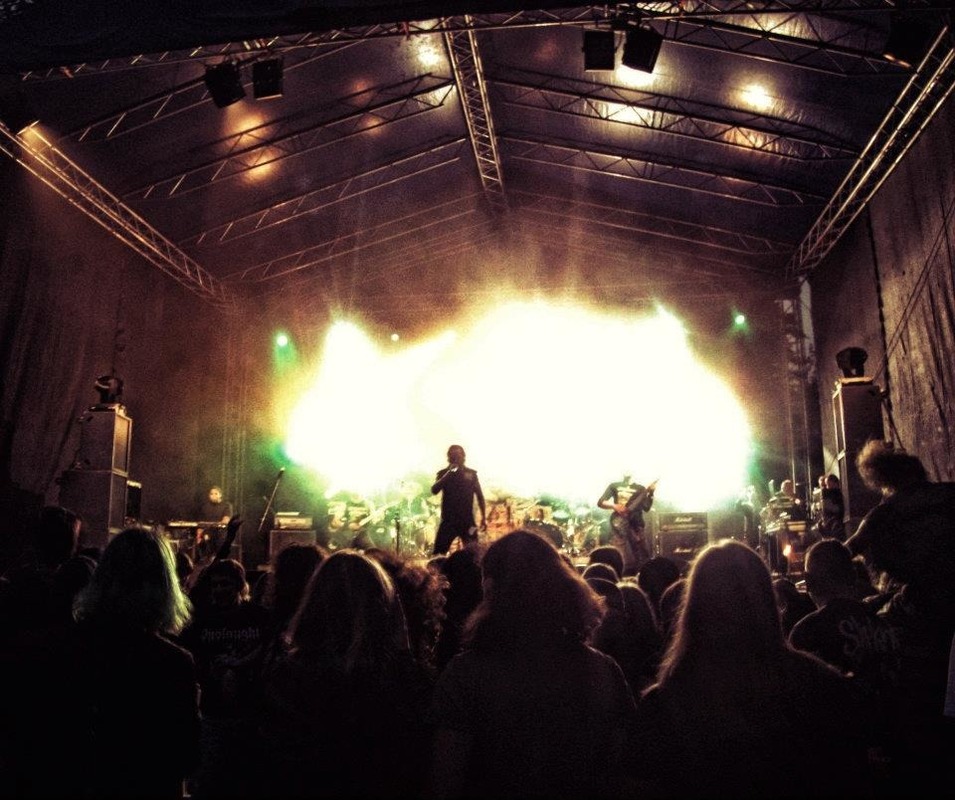 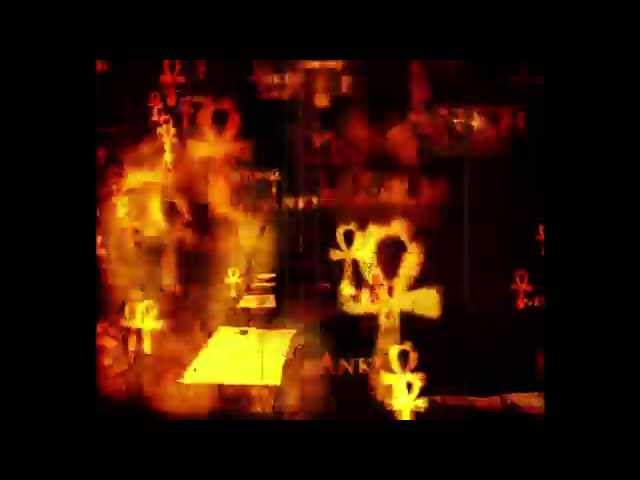 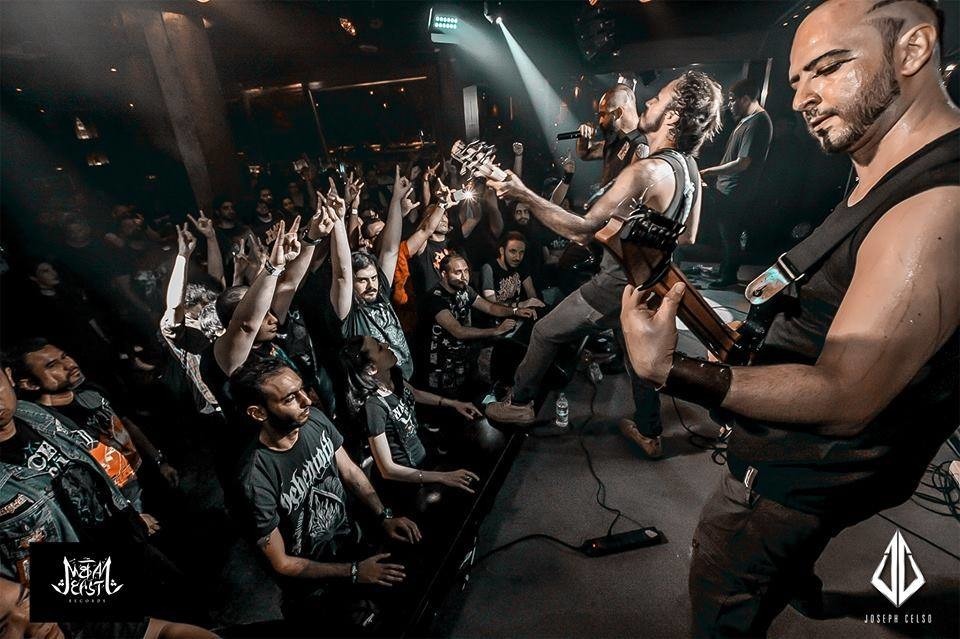 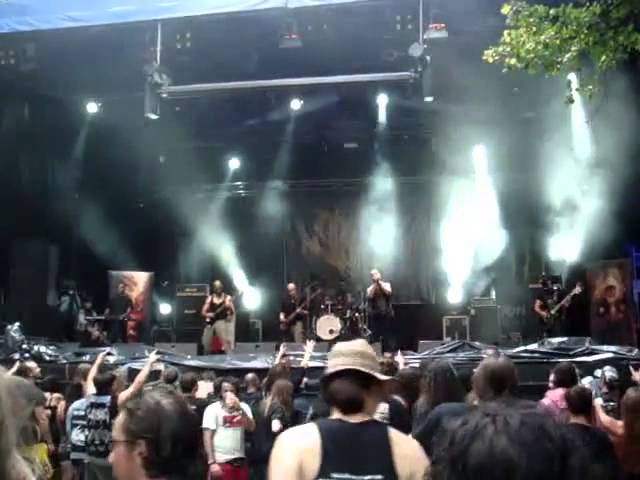