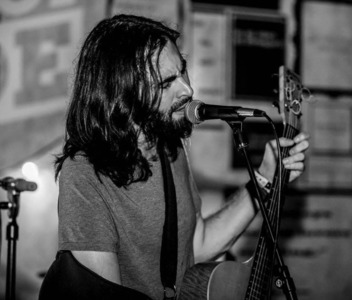 Bojan (a Serb) and Julian (of English/Lebanese descent) met in Beirut, in 1998, while still in high school. They both came from two distinct musical traditions - Julian's roots included jazz and punk, while Bojan was at that point still only enamoured of everything Seattle.

The two would play originals in a three-piece high-school outfit, Puget Sound, which disbanded in 2000. It was not until 2002 that, while rehearsing for a show in Beirut, Julian and Bojan started writing and recording material together under the Saytrip monicker, at first a simple, acoustic four-song demo. Two years later, the pair had produced and recorded. 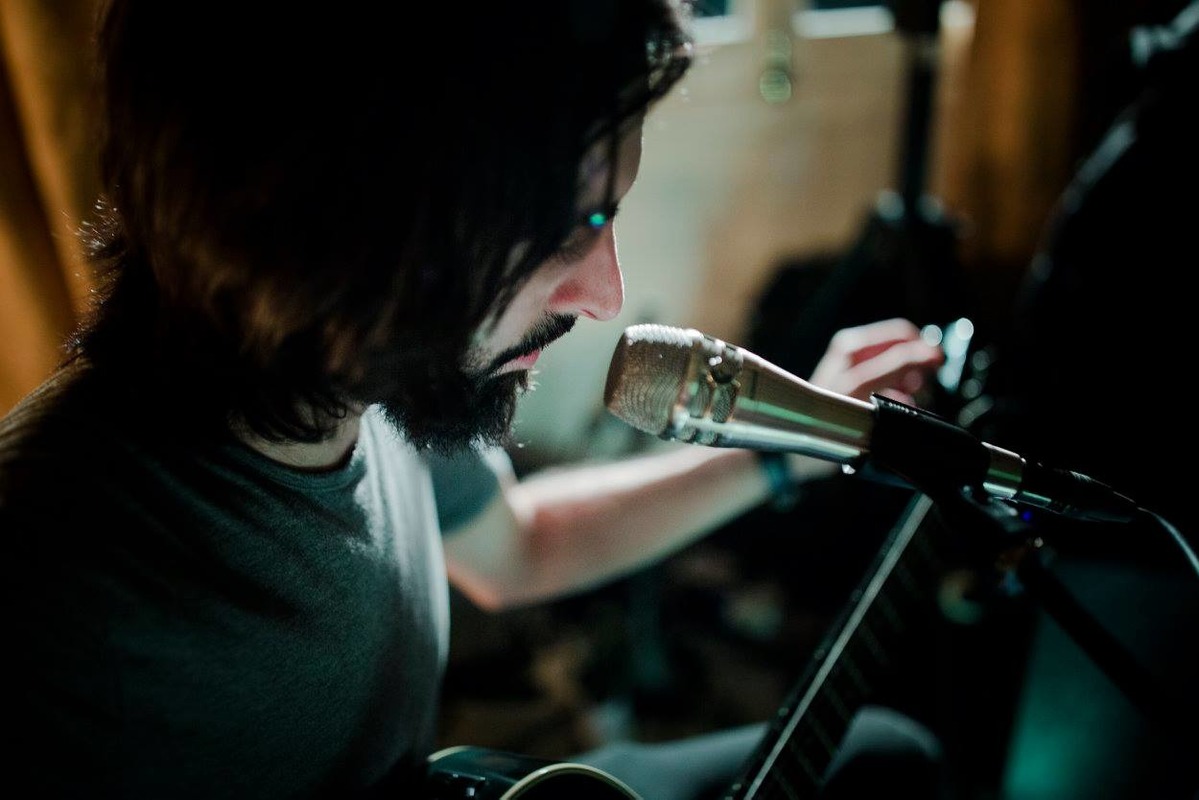 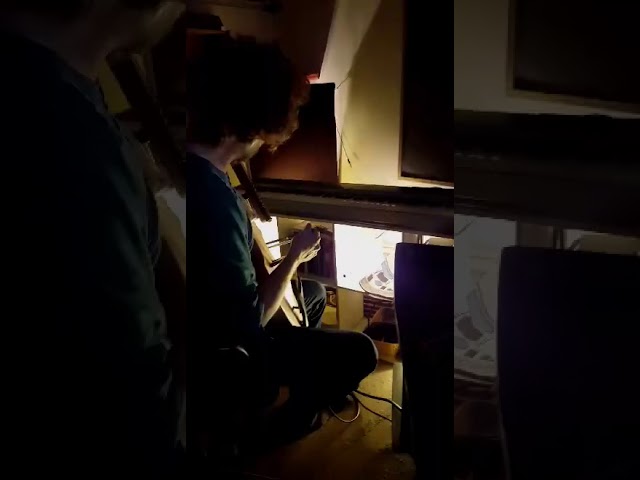 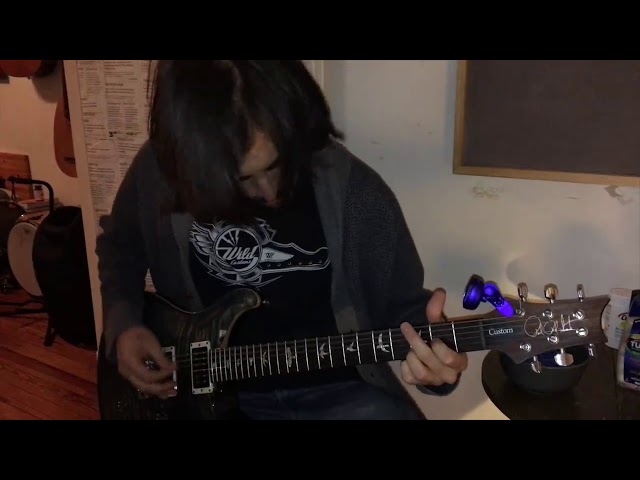 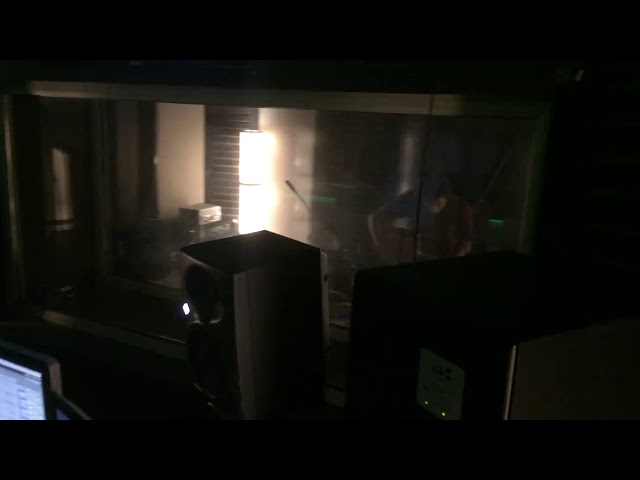