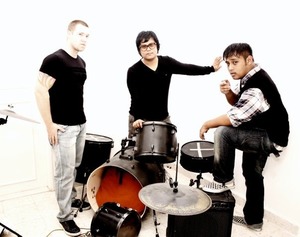 Sandwash is a groove core band in the United Arab Emirates. Since 2002, the band has appeared on the cover of Time Out Dubai, received numerous airplay on UAE radio stations, been nominated in regional music award shows, and opened for various international acts, including 30 Seconds to Mars, Maximo Park, and Simple Plan. 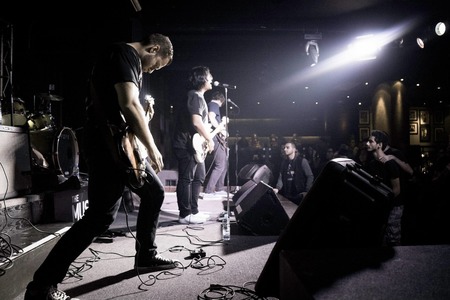 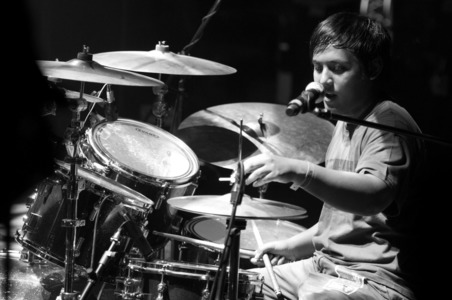 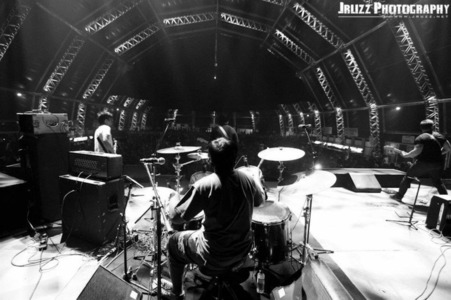 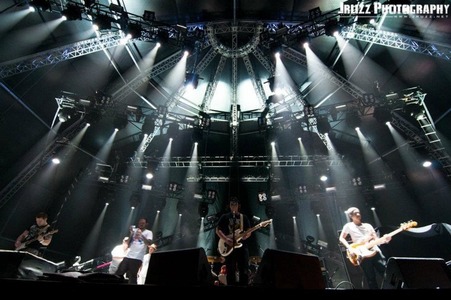 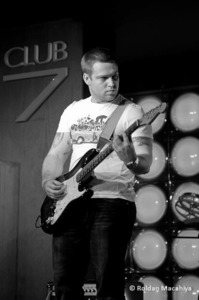 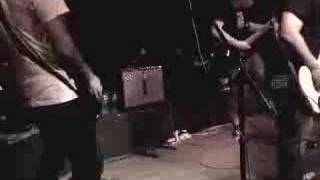 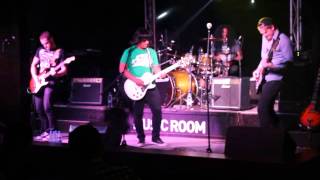 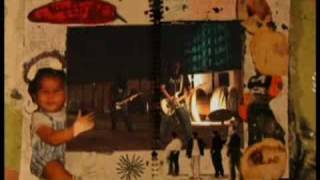 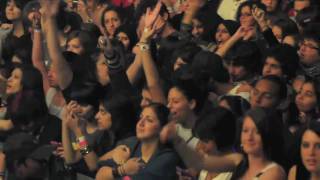