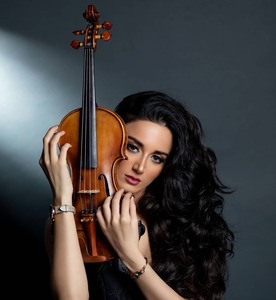 Samira Riachy is a Lebanese violin player. At the age of 9, she started her violin studies with Professor “Naji Azar” at a private music school in Lebanon and then embarked upon an intensive period of studies to learn new oriental techniques with the number one violin player in the middle east “Jihad Akl”.

At the age of 18, she became notable in the Middle East with many appearances in special events and high-end weddings including international performances in Egypt, Jordan, Qatar, Kuwait, the Kingdom of Saudi Arabia, and the United Kingdom of Great Britain.

In 2015, Samira spent time in the Republic of Ireland learning Irish fiddling techniques from past ‘Lord of The Dance” violin player “Theresa Burke”. During her time in Ireland, she met “Antimo Kelly Pucca” – Italian music producer whom she collaborated with to release her debut original music track “Toss The Feathers” combining Irish and Oriental music in 2017.

Following its release on Radio Airplay, Samira has been featured as Artist of the week and “Toss The Feathers” as Radio Airplay Staff Pick of the Week.
Samira’s dream became true when she was contacted to perform at “Lechlade Festival” in England on the 29th of May 018, becoming the first Arabic violinist to perform at a European public festival.
In 2021 Samira moved to Saudi Arabia and started a new adventure learning “Khaliji Songs” and performing at weddings and events across the country.
Notable performances in Saudi:
_ Falcon National Festival in Turaif
_ Aramco IKTVA EXHIBITION – Dhahran
_Grand Hyatt hotel Soft Opening
_ Lazurde event in Riyadh
_G20 Arabia Event at King Abdulaziz Center for world culture
_Lustro collection launching
_Anabella Italian restaurant opening in Riyadh

In February 2021, Samira recorded a cover track for Kuwait National Day and released it on social media. The cover track became a success and trended in Kuwait on national day on Instagram and Twitter. The video was broadcasted on the National TV Station in Kuwait and gave an interview for Al Raii Newspaper. 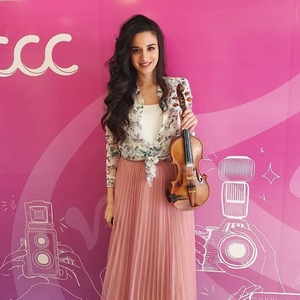 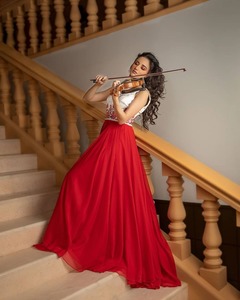 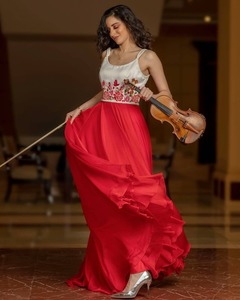 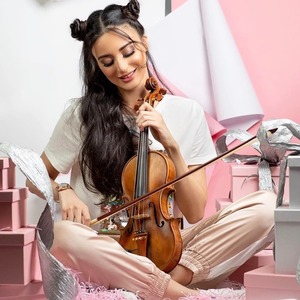 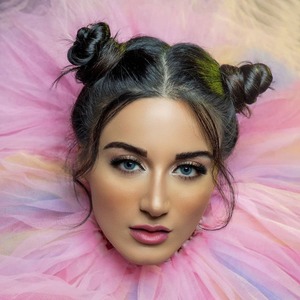 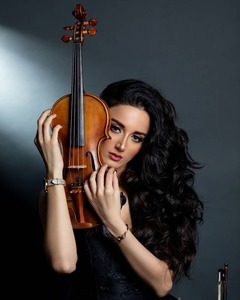 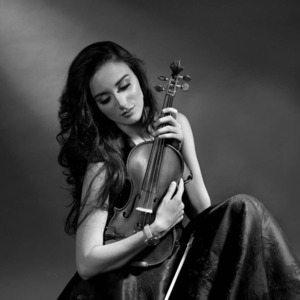 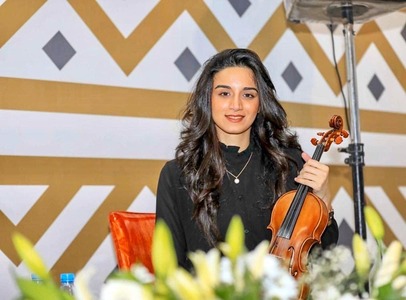 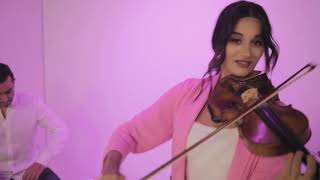 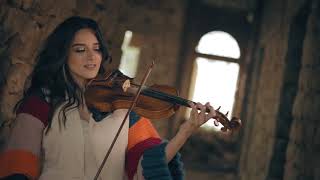 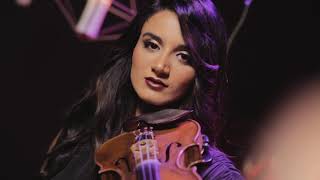 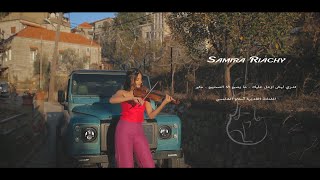 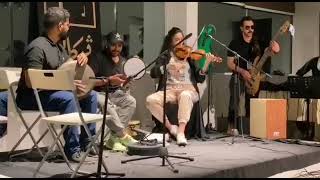 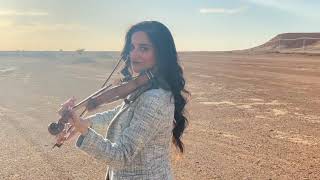 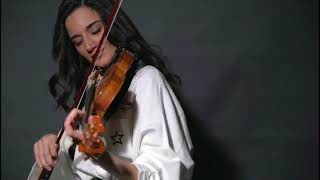 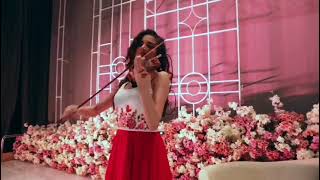 Contacted to perform at “Lechlade Festival” in England , becoming the first Arabic violinist OF ALL TIMES to perform at a European public festival.
2019

Made her first appearance in Mexico at a wedding.
2018

Do you perform with a band?

yes, i do have a band show

Performance is up to 1 hour only, to avoid boredom of the audience