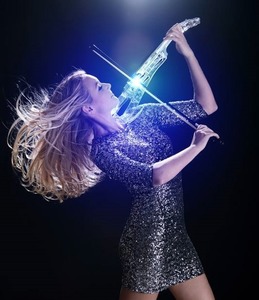 Sally is a versatile violinist and electric violinist who enjoys playing an eclectic mix of genres and styles from classical to commercial pop, house, RnB, jazz, latin and folk music. A high-impact performer, Sally interacts with the crowd, and has thrilled audiences worldwide with her ability to combine choreography and improvisation into performances. Based in London, she is available for corporate events, weddings, parties, DJ sets, session work, tours, and recordings.

Sally has been classically-trained on the violin since the age of 3 and was educated at Oxford University before gaining a Distinction in her Masters in Violin Performance at Trinity Laban Conservatoire of Music and Dance. Sally now plays electric violin in London, throughout the UK, and around the world. She has performed at venues such as The O2 Arena, Cardiff Millennium Stadium, The Royal Albert Hall, Wembley Arena, Hammersmith Apollo, The Sporting Club Monaco, and The Roundhouse. Performances have taken her around the world to places such as Bermuda, Qatar, Monaco, Bahrain, Thailand, Myanmar, Malaysia and Macau, as well as regular tours throughout Europe.

As a backing violinist, Sally has performed alongside some of the UK's biggest artists such as Calvin Harris, Ellie Goulding, John Newman, Rita Ora, Sigma, FKA Twigs, Don Broco, Alfie Boe and Russell Watson. Television performance credits include The BBC Music Awards, Britain's Got Talent, Strictly Come Dancing, Top of the Pops, The Alan Titchmarsh Show, QVC, and The X Factor to name a few. 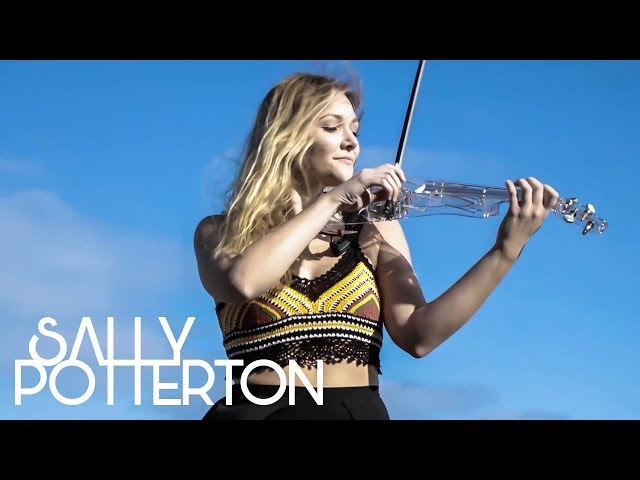 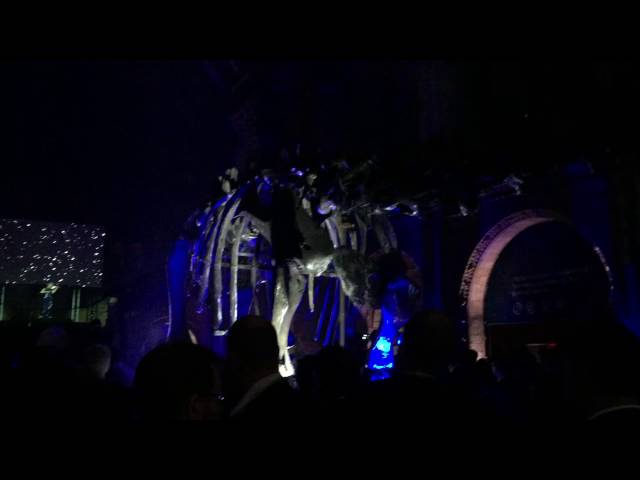 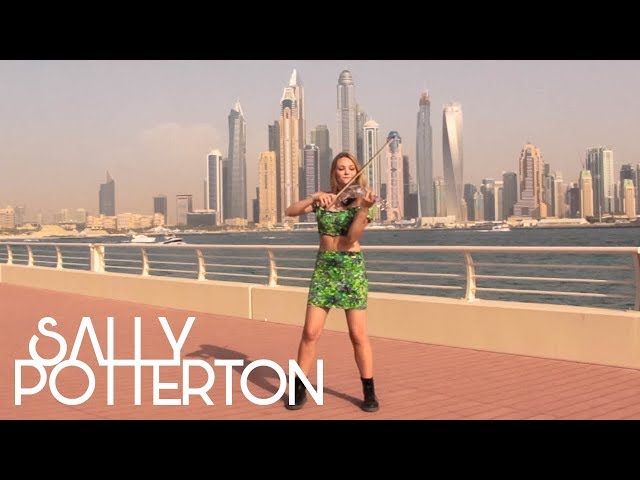