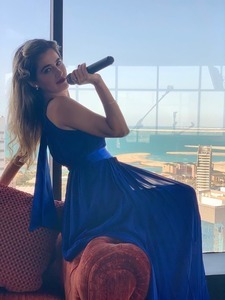 Saba Reyes began to sing from the age of 7 at school, the House of Culture of San Miguel Habana, and church choirs. She began her professional life in music at the age of 27.

She transmits in each performance the basic knowledge of dance and interpretation from the artist's connection to the public. Awarded twice at the University Festival of Cuba as well as a Gold award in the provincial festival and 2nd place in the institute. 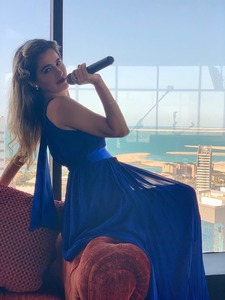 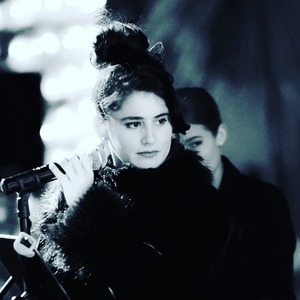 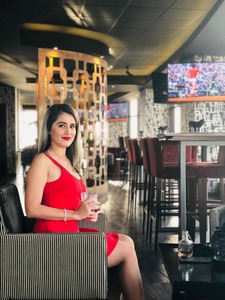 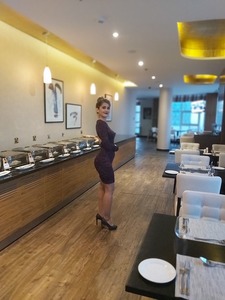 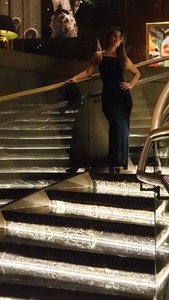 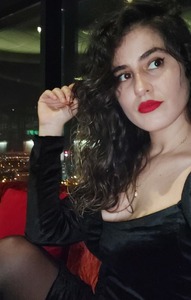 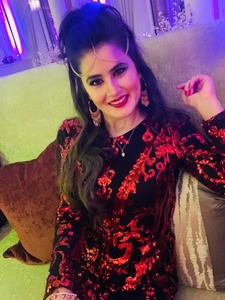 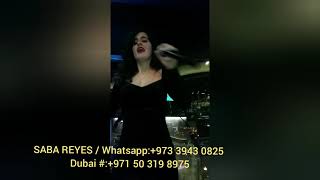