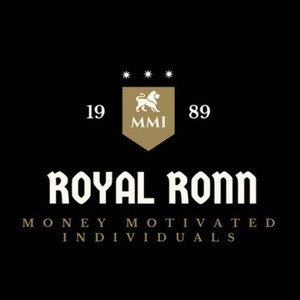 King Muziq, a Kansas City native born Ronnell Jones Jr., is a multi-talented artist who not only does Hip Hop but sings, draws, and is a great athlete. King grew a love for music during his youth with the encouragement of his late grandfather who was a musician, producer, and CEO of his own record label. King started his musical career with the family group called Young Hustlas under his family’s brand PPG in 2003. King Muziq was also a marvelous athlete within his state where he received state wide recognition and after graduating from school he signed a four year scholarship to Jackson State University. He became one of the school’s South West Athletic Conference Champions for track & field.

His ambition and drive to be the best in everything he does is what created this non-stop working machine. King has a three year old daughter and a wife which fuels the tank for his daily hustle. It has helped express the emotional grind behind his lyrics. He noticed that he had a lot to say in his music and wanted to step out as a solo artist. Known for his heavy baritone voice, producers and fans compare his voice to a drum. In 2011 King dropped a song called “Now & Later” which drew a lot of musical attention to him as an artist. Since then he tries to create songs that motivate and keep people uplifted during their daily lives.

Since debuting as a solo artist, King has worked with various national recording artists and has been featured on national recording artists’ hosted mixtapes. King is currently working on a new EP and visuals for “Money Don’t Sleep” and “Movin.” This EP will leave fans waiting and wanting more from King. Whenever King hits the stage he brings excitement and force projecting a great show and letting his presence be heard and felt every time. 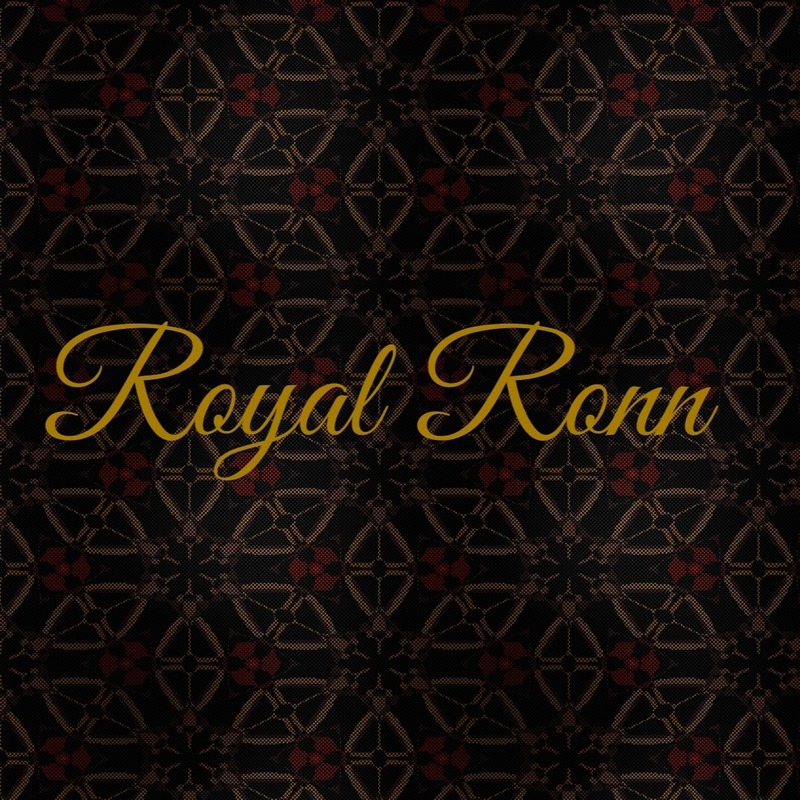 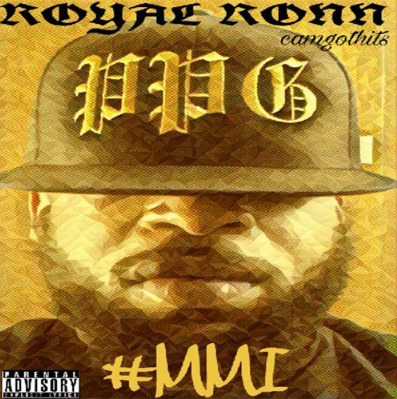 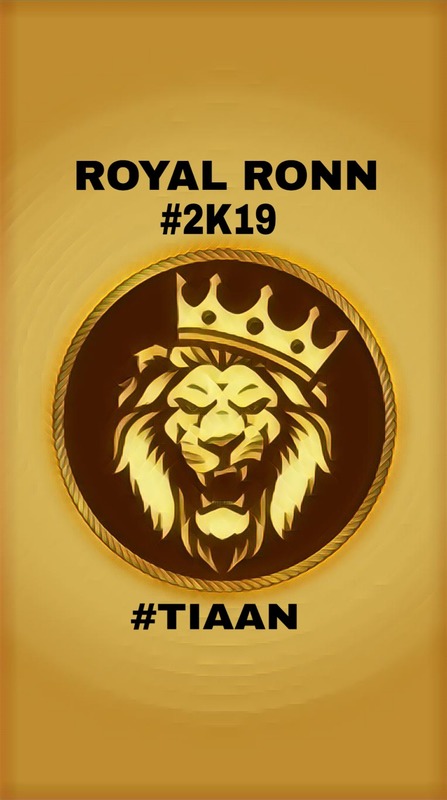