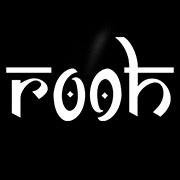 ROOH band from Dubai who is also known as ROOHOFFICIAL.

Just won the BEST ASIAN BAND 2018 award. Is also an MTV award winning band, with over 3million views on Youtube, Listed as Masala HOT 100 and recently composed and sang 2 songs in a BOLLYWOOD MOVIE - Julie 2; only band signed by YASHRAJ films for the movie Befikre.

Known for their energy and music that will touch your ROOH Led by the front man Anupam. 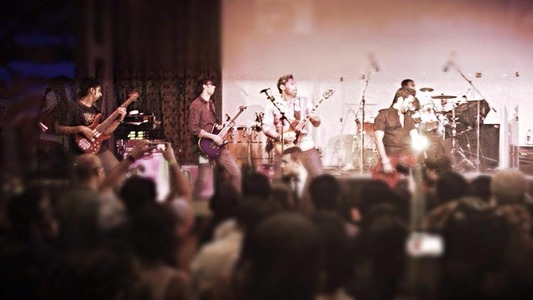 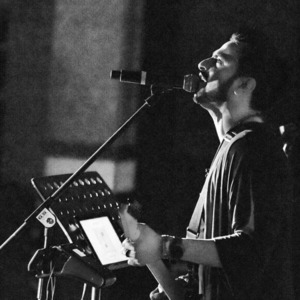 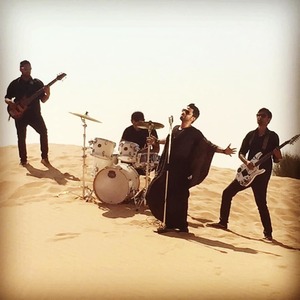 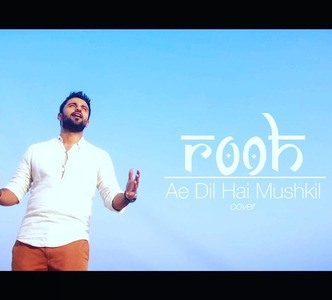 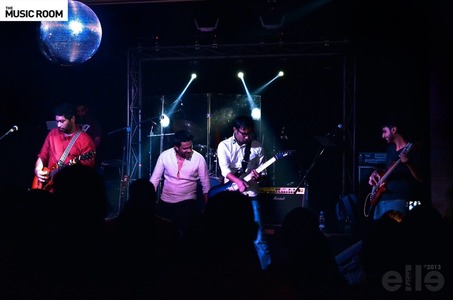 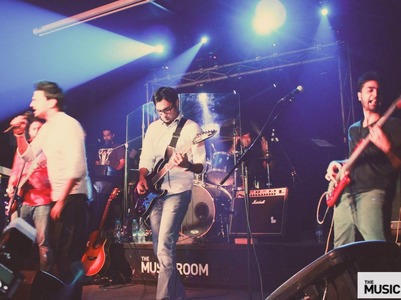 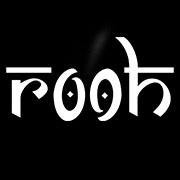 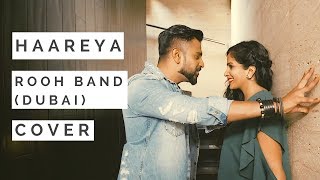 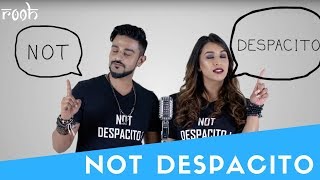 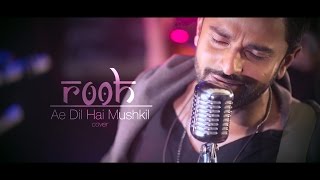 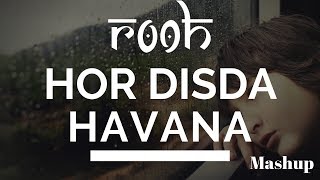 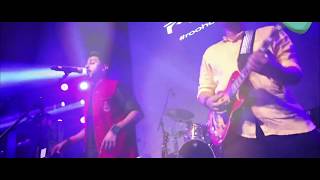 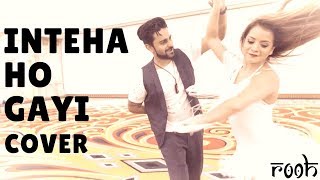 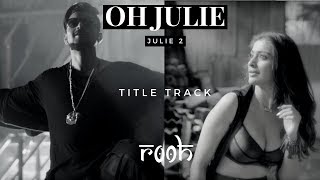