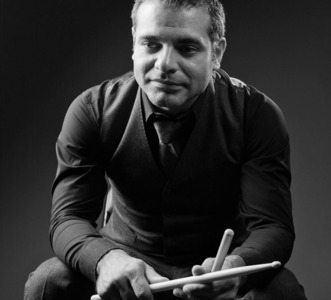 Born and raised in Beirut, Lebanon, Rony is an active drummer in the Middle East region. He has been sharing his passion for music with his audiences all across the Middle East, India, Indonesia and Belgium and has shared the stage with many international and local musicians. He has performed with Bobby McFerrin, Phil Abraham, Ziad Rahbany, Jerome Sabbagh, Bob Franceschini, Bill Saxton, Dwight Dickerson and Jerome Hunter to name a few. As a bandleader and sideman, he has appeared at Java Jazz Festival, Abu Dhabi Jazz Festival, Dubai Jazz Festival, WOMAD Abu Dhabi, Du World Music Festival and Sunburn Festival in Goa.

At an early age, Rony showed a fascination with the rhythms used in oriental music of his native region, and began teaching himself to play the darbouka at the age of 9. After performing along with several Arabic singers, he went on to study the drum set. At the Holy Spirit University, he studied classical music extensively and graduated with a BA in Musicology. In 2006 a war broke out, which led him to move to Dubai, United Arab Emirates. Since then he has proved himself to be one of the most sought-after freelance drummers in the region. His current projects include Rony Afif Quartet, as well as performing along with his brother, Elie Afif on bass, as the Afif Brothers, Abri & Funk Radius and A.R.S. Trio.

Among the musicians he has performed with (in addition to the ones mentioned above) are: Tarek Yamani, Vahagn Hayrapetyan, Kamal Musallam, Mounir Troudi, Volker Schlot, Steve Uben, Charbel Rouhana, Bart Denolf, Ingram Washington, Rony Barrak and Cris McNulty.
Rony studied with Ian Froman, Mark Guiliana, Gregory Hutchinson, Rodney Green and attended many intensive workshops in Europe and the USA

Rony is endorsed by TAMA Drums. 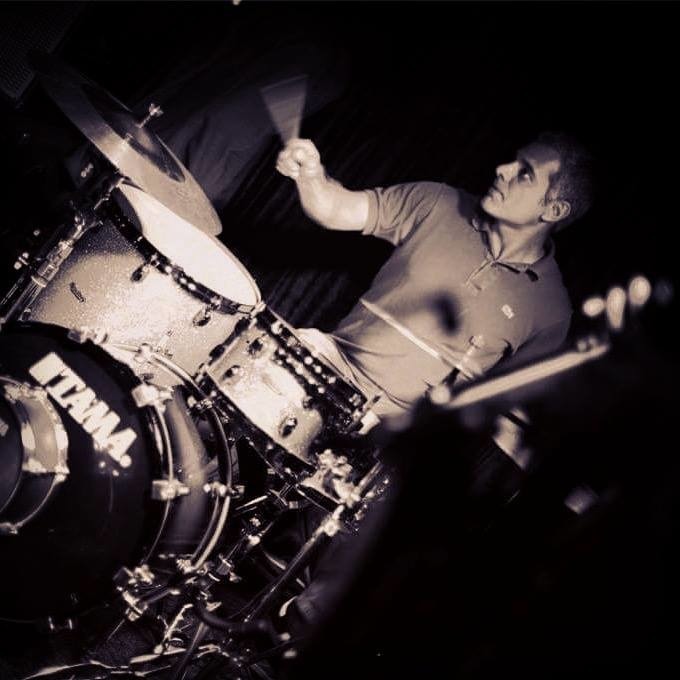 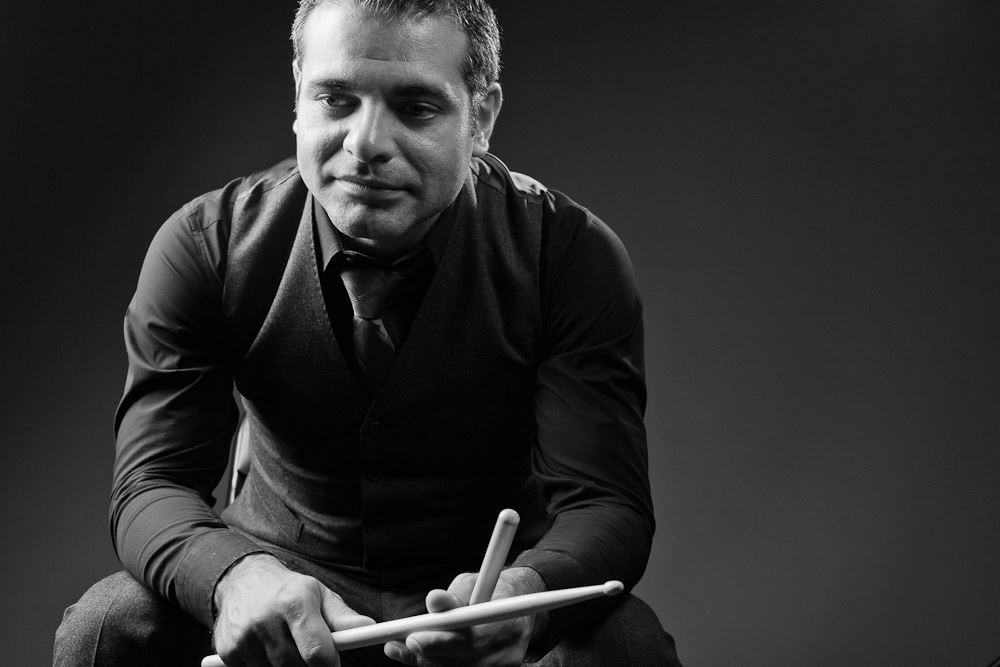 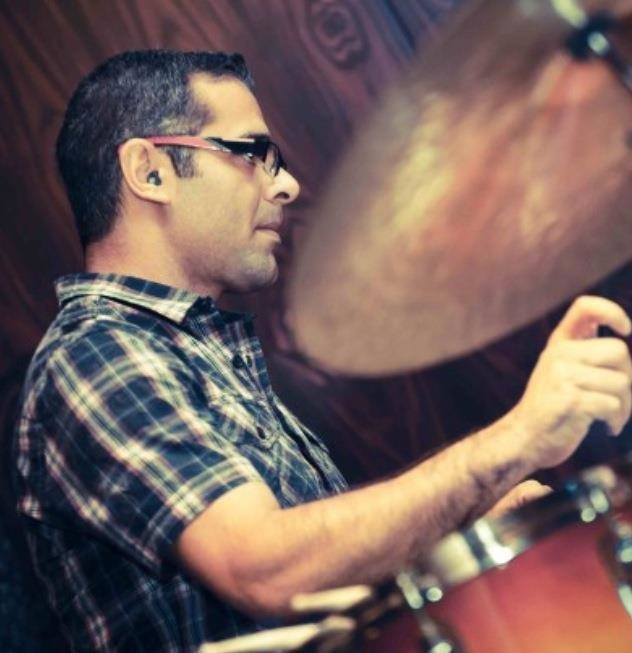