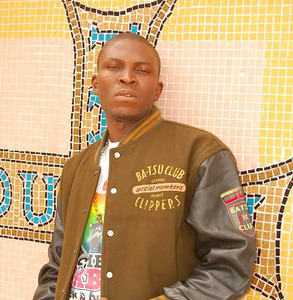 Ronave is an Hip hop rap and songwriter, he is known Henry Ederonede, a Nigerian, from Delta state, Warri precisely, He was born on the 05 of April 1988, in a nuclear family with two brothers, Perkins and Jesse.

He started developing an interest in hip hop rap music since 1999 and in 2004, He joined a musical band called the Money Talks formed by C-nave, they were the Nave's family, where he got the artist name "Ronave" which means roll to the center of the church.

He did several mixtapes and collaborations with artist like C-nave, Cash link, St-Chimes, J-banks, Jimoh Waxiu, Karisas, Bonzy, Mr Moi-moi and others, also with producers, such as Kelly Lyndon, Blazon, Jimoh Waxiu. He released my first singles on the 8th, 11th, and 15th May 2020 with Amuse digital music distributor. And now making success in the music industry. 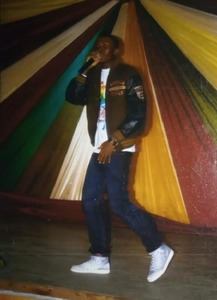 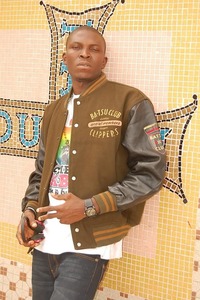 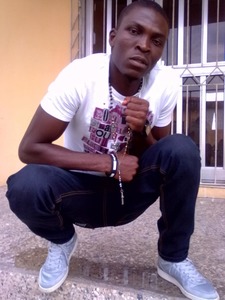 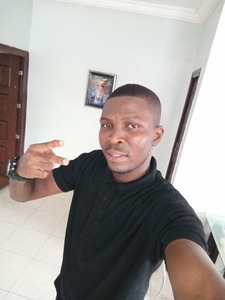 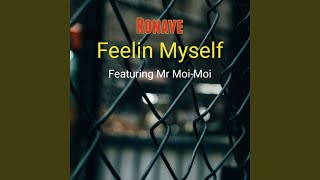 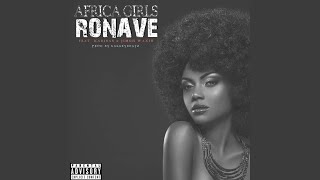 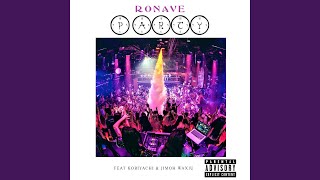 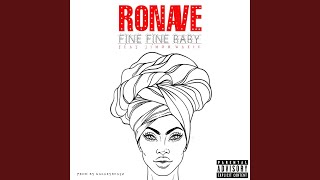