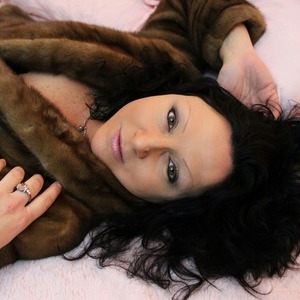 A master of tone and phrasing, Robin Banks has a vocal style, strength and clarity that has been compared to Etta James and Dinah Washington. But match that with the charisma and boldness of a Tina Turner and you'll understand why Robin Banks has the world on a string!

Robin Banks has her roots deeply dug. Born in Canada a mere 50 miles from Detroit, then transplanted to Dallas, and then Jamaica, Banks is a diverse, international artist who is clearly comfortable with Jazz, Classic R&B, Soul, even Reggae. She’s often lauded for her captivating live performance, her confident ability to connect and affect each member of her audience, her sincerity and certainly her authenticity. Robin Banks has established herself as a fearless, female force in International Blues circles recording and performing with the likes of Duke Robillard, Doug James and a long list of legendary Texas, West Coast and Chicago musicians. A powerful songwriter as well, Tom Hyslop of Blues Revue Magazine was quoted as saying Banks writes compositions "that lyrically echo the song craft of Cole Porter and the Gershwins".

"Robin's got soul, class and most of all good taste!"
- Duke Robillard

"an artist with that rare ability to connect with people"

"one of the top 20 female voices in Canada" - Virgil Scott

Clearly comfortable with Jazz, Classic R&B and Soul, even Reggae, she's also known for her authentic electric Blues style. She has 4 independently released CDs to her credit and makes regular tours to Europe and the Caribbean, but recently made Toronto Canada her home. A master of tone and phrasing, ROBIN BANK$ has a vocal style, strength and clarity that has been compared to Etta James and Dinah Washington. She recently performed at Massey Hall in Toronto as part of the celebrated annual Women's Blues Revue event.

No matter the genre, ROBIN BANK$ is known in the industry as "the real deal"!

"Robin Banks is so true to the art of blues, jazz and soul" - David Small, Music Attorney, Dallas TX

“Although her timbre is light, Banks’ pitch is fine, and she adjusts her delivery to fit the song, whether it’s the not-so-subtle come-hither call “I Just Want My Legs Around You” or “Cocktail or Beer”, an airy confection that lyrically echoes the song craft of Cole Porter and the Gershwins, Banks is downright sultry trading lines with Dozzler on the exotic “No More” and, backed by electric piano on the funky, upbeat “Livin’ Life”, sexy and self assured. When she’s really feeling it, as on the party-anthem boogie “Everybody Let’s Dance”, Banks sounds very much like Marcia Ball.”
Tom Hyslop - Blues Revue Magazine

"Robin, you are the real deal and I love it!" - Charlie Bell 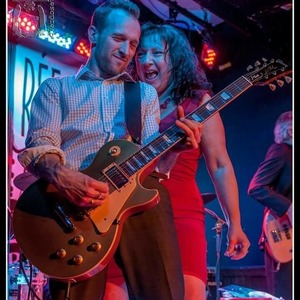 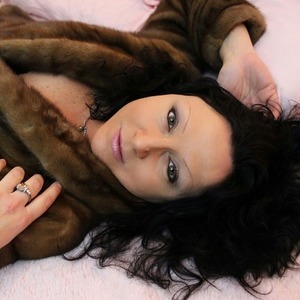 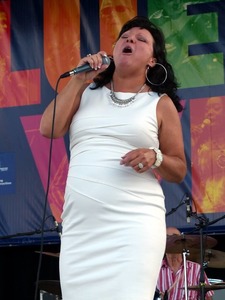 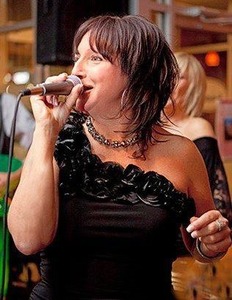 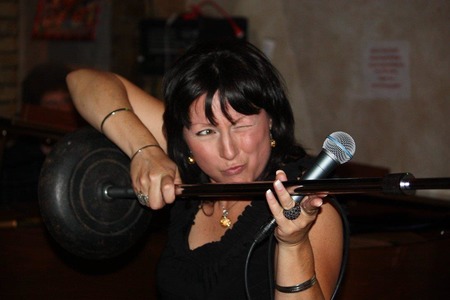 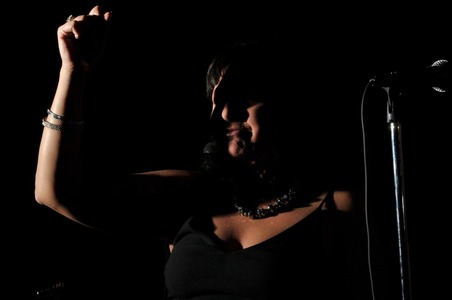 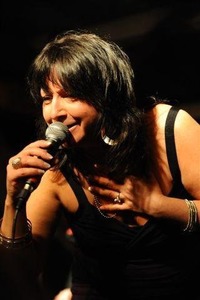 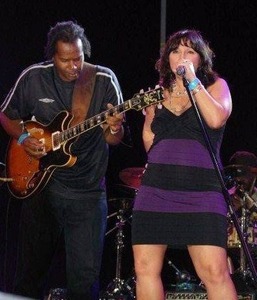 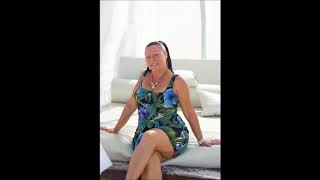 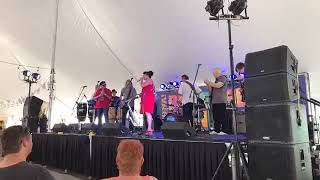 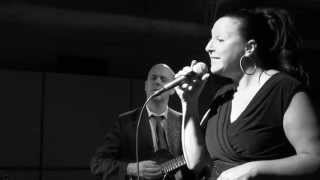