When would you like to book Robert Rice Jr ? 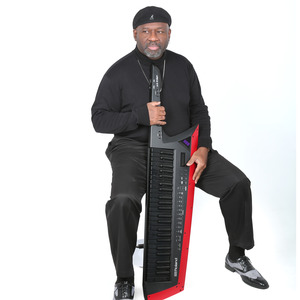 Robert Rice, a native of Alabama, is the definitive “lifelong musician.” When he was five, his home church built a small platform so he could be seen from the choir stand while soloing. By the age of nine he would rush home from school so he could put on his father’s jazz albums and attempt to play along on the piano. He picked up the trumpet during the summer before 8th grade and surprised quite a few people by being named 2nd chair in the concert band only four months after first playing the instrument. While attending the University of Alabama, he transitioned from trumpeter to pianist, mainly so he would be able to sing and play. After graduation, he was commissioned as an officer in the US Navy, which is where a peculiar thing happened.

On his first ship, the USS New Jersey (BB-62), he was informed that the Commanding Officer wanted a jazz band (and had spent over $20,000 purchasing instruments and sound equipment) to perform during receptions they would host for the Australian Bicentennial. Robert quickly found four supremely talented musicians amongst the ship’s crew, and that band performed in South Korea, the Philippines, Australia (Perth, Brisbane, and Sydney), Singapore, Hawaii, and their home of Los Angeles regularly over the next three years. From there, Robert began performing in bands in the Los Angeles area before eventually moving back to the East Coast.

In 2013, Robert and his family came to the UAE. A chance Facebook message resulted in him hooking up with veteran musician Hru Atn Ra and forming the R&B collective The Tower Project. Fast forward to 2020, and Robert is now himself a veteran keyboardist and vocalist in the UAE music scene. He recently left The Shakedown – past winners of Best Bar Band by Time Out Abu Dhabi – to focus on more jazz, neosoul, and adult contemporary music with his newest trio – Triad – and as a solo artist. 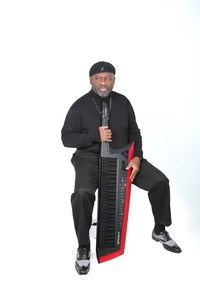 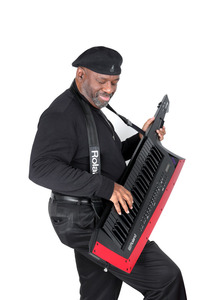 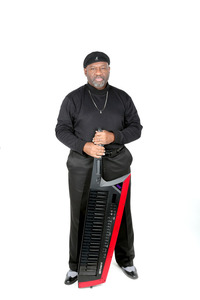 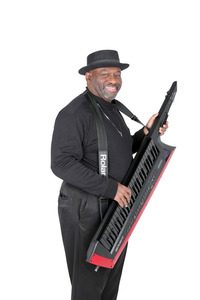 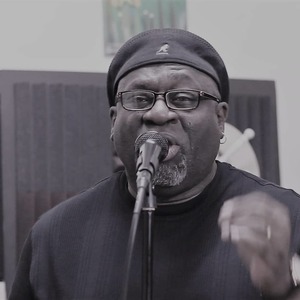 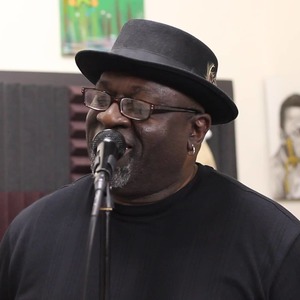 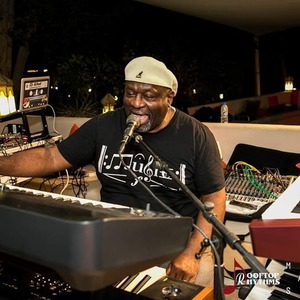 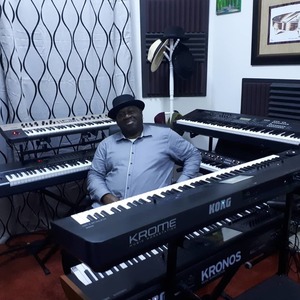 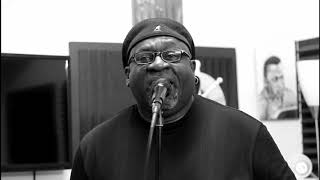 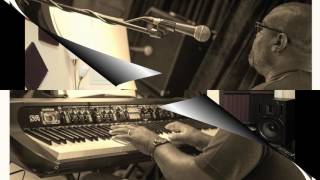 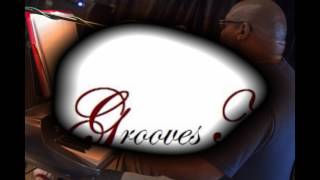 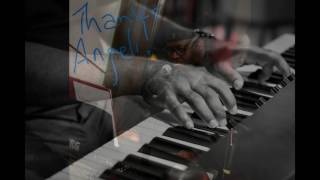 Keyboardist/vocalist for The Shakedown
2016-2020