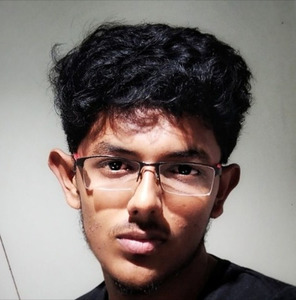 At just the age of 17, Roashan has established himself as a behemoth of both electronic and pop worlds. If 2015 was his breakthrough year, 2019 was the year he stacked his claim as more than a dance music A-lister. Dance music remain his focus—but Roashan's horizons have broadened dramatically.

Next to that his own a radio station named THE ROAD RADIOS which is releasing new music from other great(upcoming) artists. Roashan's move into the world of pop and the mainstream at large should come as a little surprise.

His 2019 album "Wonders" went to everything in India and he quickly embraced his appeal to wider world. Forging a phenomenal career that belies his age, Roashan has achieved what many could only have dreamt of in a lifetime. One thing is for certain, he is only just getting started. 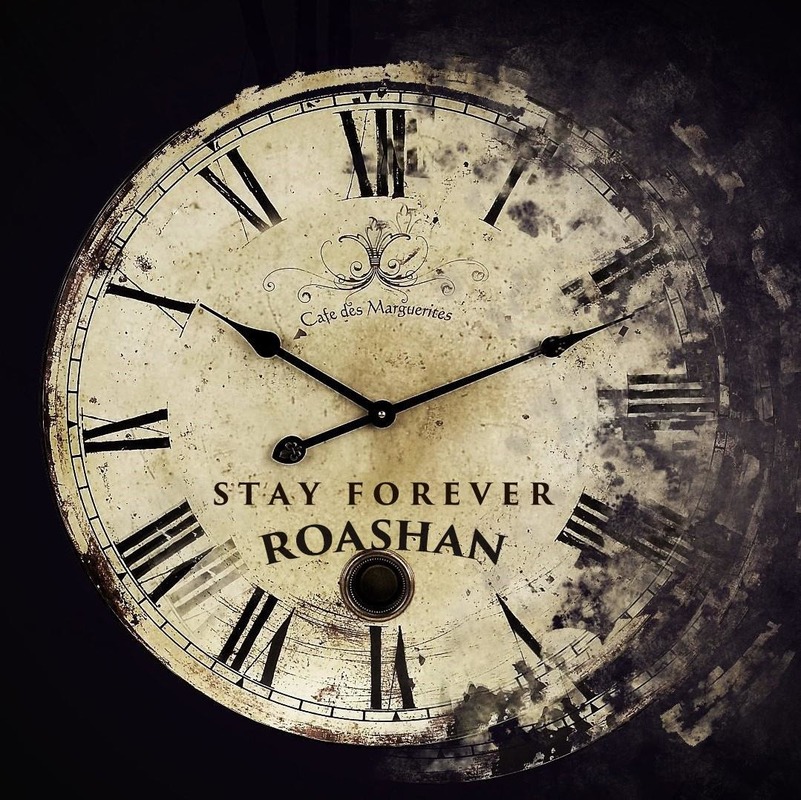 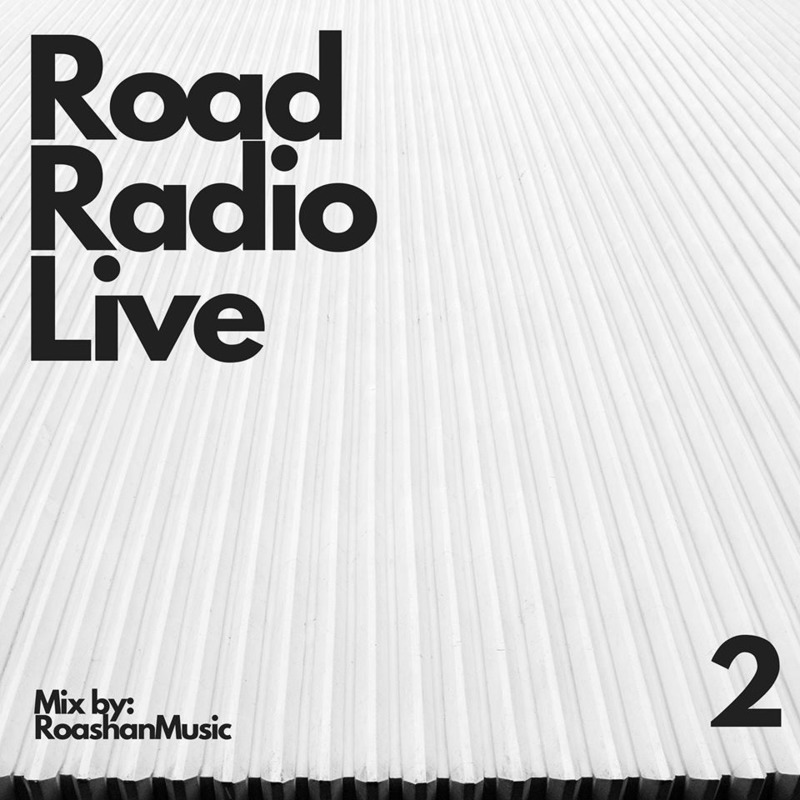