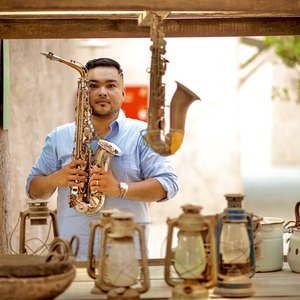 Ren was born in Davao City Philippines on June 29, 1983. He started to play and trained at his young age of 8 in the church by playing piano, and when he's on his secondary school, he began to learn and play saxophone.

Ren was always been invited by his friends and relatives to play some gigs like debut, birthdays and wedding at his age of 15. when finally one of the guest of his friend's wedding was the General Manager of one of the famous hotel's group in Philippines gave him a big break for his career...

Ren has started to play gigs professionally in the hotel at the age of 16, in four big hotels name, Grand Mercure Hotel Davao, ApoView Hotel, WaterFront Insular Hotel and The Royal Mandaya Hotel.

Ren moved to the capital city of Philippines in Manila and began to meet big stars in music industry and was able to record some tracks from different Filipino music artist. He has been influenced by famous international artist like David Sanborn, Eric Marienthal, KennyG, Nelson Rangell, Dave Koz, Michael Lington, and Philippines' best saxophone artist such as Tots Tolentino, Ric Junasa and Rancis De Leon of the group SouthBorder.

During his career, he was in great demand as a soloist and sideman. He performed with bands which spanned from contemporary standard love songs, jazz, ballads, pop to R&B groove and soul, and to contemporary smooth jazz selections. He put his stamp on numerous pop, soul and funk adlibs as saxophonist.

Throughout his career Ren has had the opportunity to have worked with many great artists in Philippines such as.... Philippines' Prince of R&B Jay-R, r&b Princess -Kyla, Sexy actress and singer -Mocha Uson, Actress-model-singer-artist -Jenine Desiderio, lead singers of the popular group Smokey Mountain -Geneva Cruz, singer and actor -Ron Antonio, and was apart of the Gospel album The G Project and the Philippines' first "Nescafe Dewired album 2002".

Ren has also made some several television appearances on scene such as, 2003 "Sana Maulit Muli" on ABS-CBN and manila's former mayor weekend show on GMA7, 2002 "Maynila" as muso. and a regular show on 2002 every saturday on RPN-9 for Imelda Papin's band.

After all his career breaking moment in Philippines, He decided to move in China for some long term gigs from international hotel groups in the world for almost seven(7) years such as,

He moved to singapore in 2014 for a short contract with Miramar Hotel and took the contract with Park Regis Kris Kin Hotel Dubai and work until the present.

As his name is distinct, he imputed the audience to his "music-feel". Listen, as he puts his heart and soul in artistry. "autograph your work with Excellence" 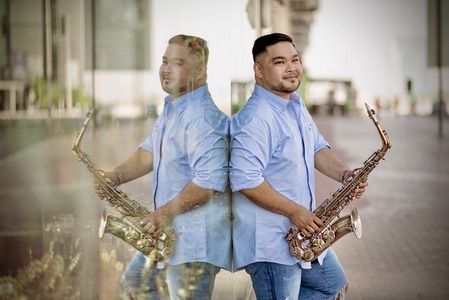 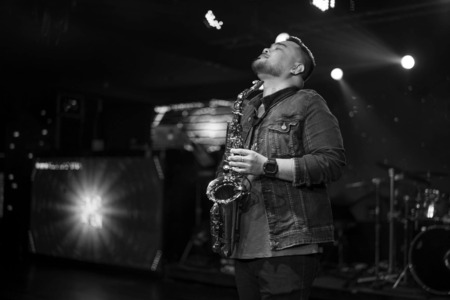 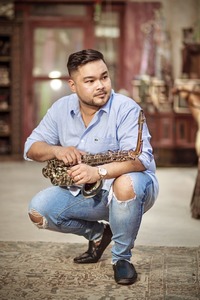 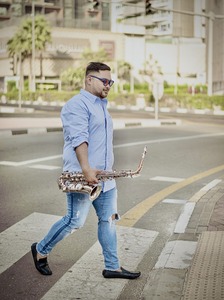 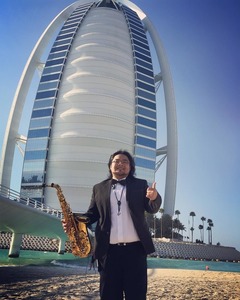 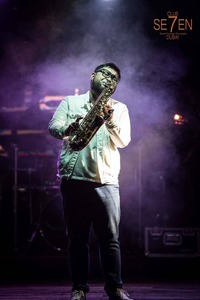 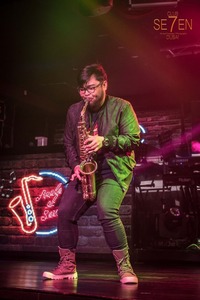 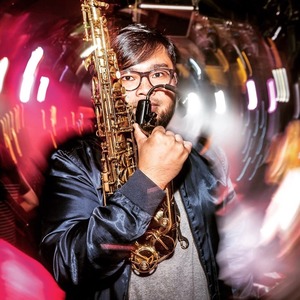 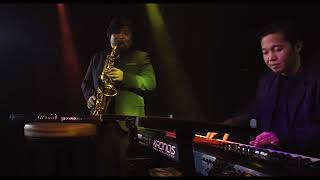 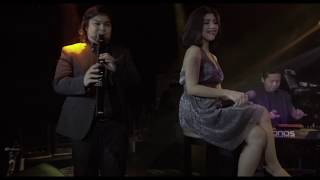 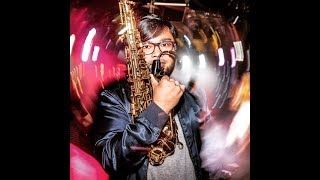 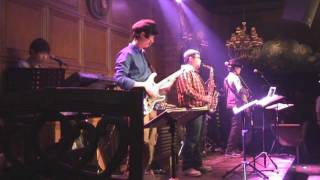 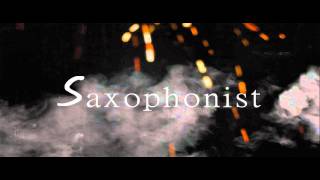