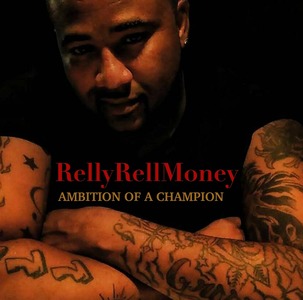 South Carolina and Connecticut native, RellyRellM is one of the hottest new artist coming out his deep voice is the best in the game right now so be ready

He began writing music when he heard 2Pac Dear Mama because his mother wasn't there for him. He then used writing as an escape from the real world. His influences, 2Pac, Pastor Troy, TI, Eminem, Cassidy, 50 Cent, Nas, B.I.G, B.G, and Soldier Slim, have helped sculpt this young South Carolinian into an artist of today. Relly Rell is not going to stop till he reaches the top.

He was born in New Haven Connecticut and raised in Gilbert, South Carolina. From the lack of not spending time with his mom, he used that energy to help fuel his formula for the art of Hip-Hop. RelIy Rell treats everyday like it's his last, so he has to either go hard or go home. His list of past performances include, The New Brooklyn Tavern, Total Package, Shuga Shack, Mr. B's, Dew Drop Inn, The Odyssey, and Club 23.

Relly Rell performed a showcase for Tay'Lord ENT. LLC and was picked to go to Atlanta, GA to do a showcase as well for some of today’s Atlanta stars such as Outkast and Various Artists from So So Def. Soon after the showcase Relly RelI moved back to his birthplace, New Haven, CT, where he connected with a local New Haven CEO, Cravemillz. Relly Rell is the current CEO of the group, the Young Vets. Relly Rell’s next encounter was with rapper named Justin Mills from Rich Stylez ENT.

These two formed a tag team like none other tearing down the walls of various spots in New York and Connecticut. Justin Mills introduced Rell to his producer BlazeBeat from FAM Entertainment, LLC. BlazeBeat and Really Rell are currently working on his latest cd, Nothing’s Impossible. Relly RelI’s most recent discography include performances at Club Boku's, Humphreys, Impulse, Club Venue, Blue's Café, Temple (NYC), and the Remote Lounge, (NYC).

Relly Rell did a showcase at club Ritz for LaSmouve Records and placed 1st out of 34 acts. He opened up for Juelz Santana in Springfield MA. He has performed for the University of New Jersey, the Casablanca in (Springfield MA), and club Savoy in the Bronx (NYC). Relly Rell has slot on a BET’s movie sound track called (April Fools). The track was produced by Kenneth (L.O.B) Hampton out of Branford, CT.

He has won 6 freestyle battles for 103.9 in South Carolina. He currently has his single, It’s Not a Game, produced by BlazeBeat, on Hot 93.7. He also has 3 other songs produced by BlazeBeat being spun by DJ. Prime on 88.7 WUNH. His 1st mix tape was released on 11/23/06, called South Carolina and Connecticut vs. the World. Vol.2 is scheduled to be released on 02/12/07. He was also nominated for the best solo artist of the year in Connecticut in 2006 for Holla Back Video CT. Entertainment.

Since Relly Rell’s return to CT, these past 8 months have been prosperous for him. He continues to work hard, and is currently signing under FAM Entertainment, LLC for new management. Really Rell is truly going to go hard, or go home. 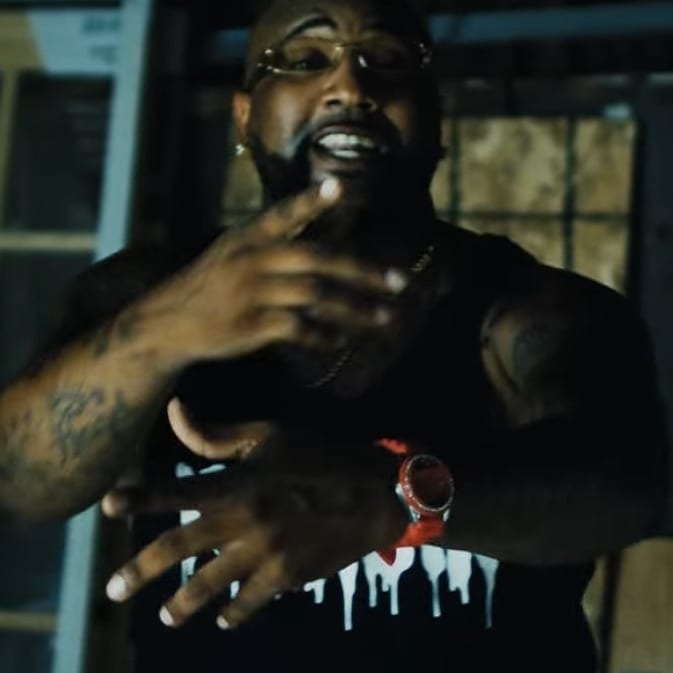 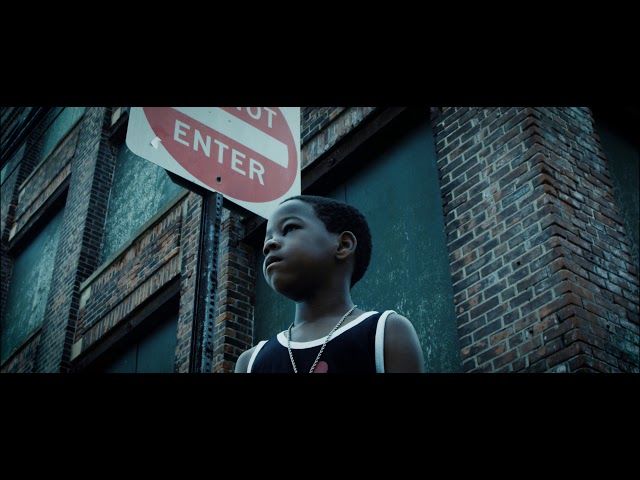 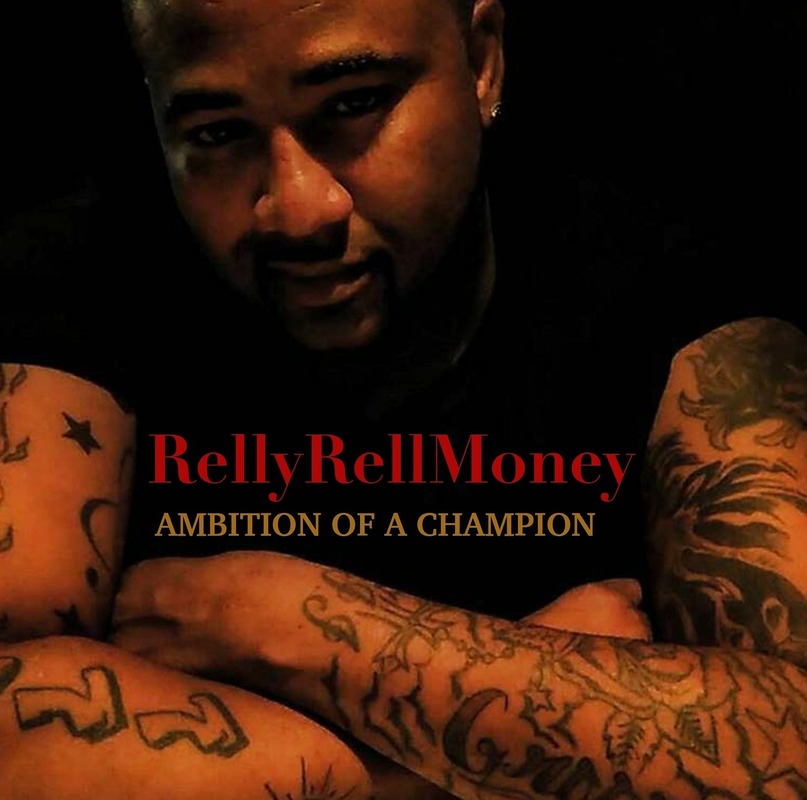 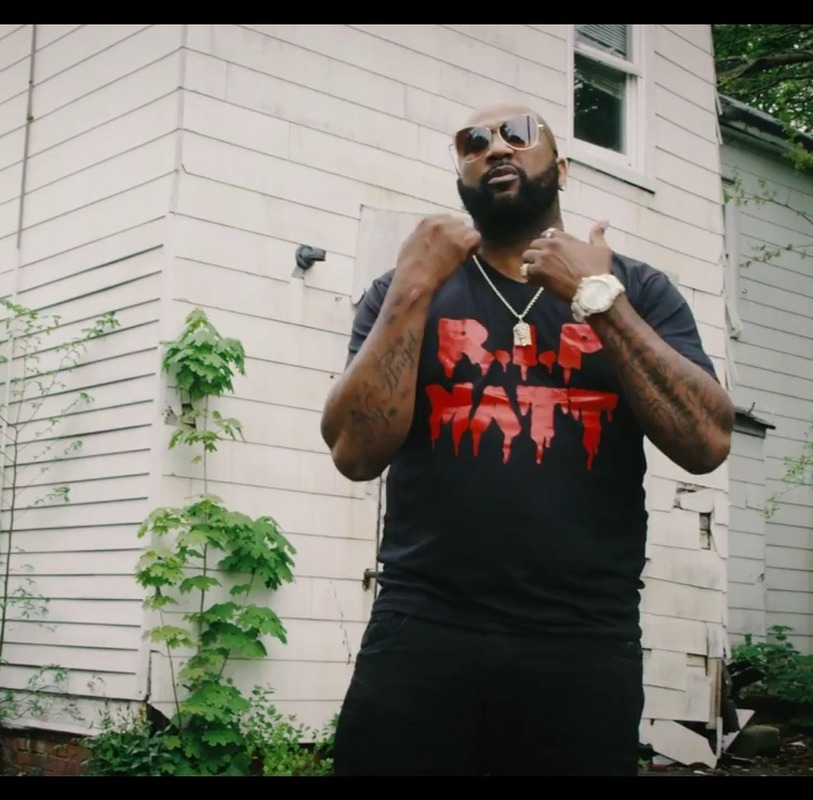