When would you like to book Raymond (The People Magnet) Coats ? 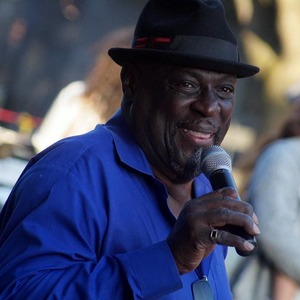 Inspired by and comparable to Otis Redding, Bobby Womack, David Ruffin, Teddy Pendergrass and Barry White…Raymond Coats, Sr. is a singer/songwriter/composer/arranger and an all encompassing artist and performer who has mastered the combining of “old-school” and “original” soul. He has authentic sounds with his deep-baritone and soulful voice to give his latest album, Simply Raymond, a unique impression that touches the hearts of many. In the single, Take Me Back To The Old-School, Raymond infuses his voice to influence the new and impress the old.

Raymond sang bass/baritone at the age of 12, in the church choir with The Coats Singers, in San Francisco, CA. He led on such songs, When Jesus Comes and Home of the Soul. As a Gospel artist, he put out a CD production entitled, Our Father’s Dream, which was a special gift for his father, Curtis Coats, Sr., Minister. Raymond went on to sharpen his craft, from his early start in the church with his 16 brothers and sisters, to become a successful solo-artist.

Throughout Raymond’s professional career, he has performed for such dignitaries as the Honorable Willie Brown, Mayor of San Francisco; Honorable Elihu Harris, Mayor of Oakland; and Danny Glover, performer extraordinaire. He has performed at the Sacramento Black Expo Fair; Solano County Fair in Vallejo, Department of Motor Vehicles; Walden House; The Isleton Cajun &Blues Festival; San Francisco’s 66th Annual Juneteenth Festival; The Southern Café in Antioch; Lodi Certified Farmer’s Market; Epic Lounge in Stockton and in many other venues. In addition, his career has taken him to Japan and throughout California.

He was asked to participate in the video Cry by Michael Jackson. Raymond has performed as the front-man for various bands such as The Elegants; The Performers; Cordial; Finesse; Soul Commitment; and Raw Soul, on the streets of Berkeley, which later became known as Frankie Beverly & Maze.

As a UCA {Urban Contemporary Adult} artist, Raymond Coats, Sr. is currently signed to Tate Music Group and produced by Tony Saunders. He has cd’s and numerous singles on the market that can be purchased from all the major internet sellers such us, Amazon, iTunes, Rhapsody, Spotify, iHeart Radio, and Pandora. Raymond can be found on social media sites such as, www.raymond-coats.com, www.Facebook.com/Rcoats24, www.Twitter.com/Rcoats24  and www.Instagram.com/coats.raymond

Raymond is all around performer/entertainer extraordinaire. He is available for solo/band {West Coast Groove Band} performances throughout California, the U.S. and abroad. Please feel free to call {707} 392-0984 or email at raymondcoats24@gmail.com for bookings. 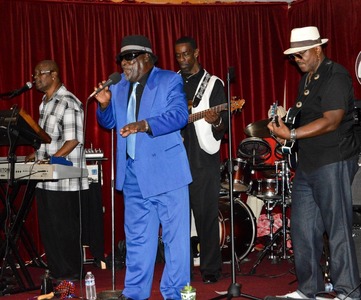 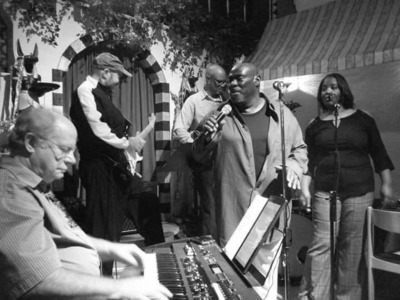 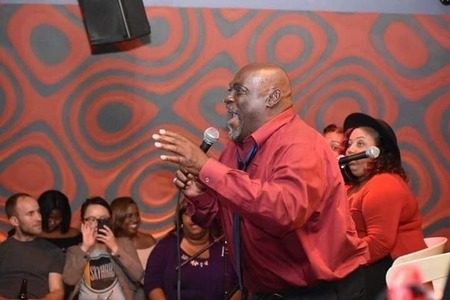 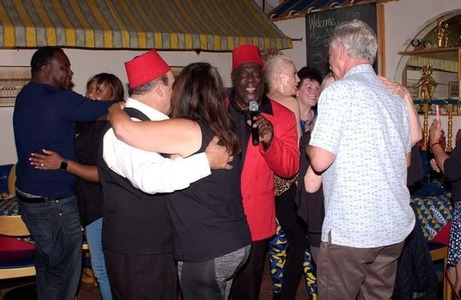 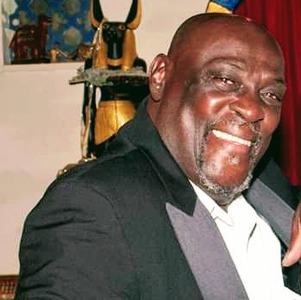 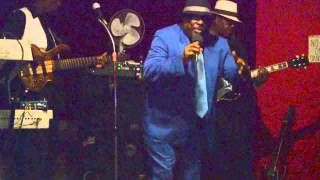 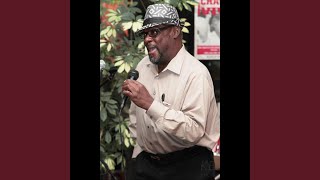 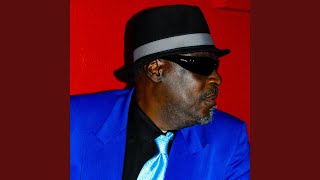 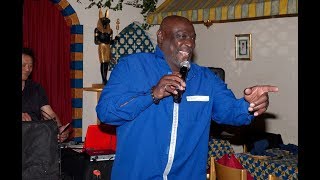