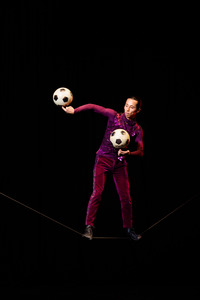 Raul started his formation at 15 years old as a self-taught. He has developed different disciplines such as unicycle, chinese pole, contact juggling and cyr wheel; and he has specialized in juggling and slack wire.

Inside juggling he stands out at clubs, balls, and ball spinning.

He has searched to improve his knowledge by collaborating in circus spaces in Germany, Italy, France, Spain, England, Belgium, among others.

He has participated as an artist and work-shopper in several conventions and important festivals across Mexico.

He has performed in some of the most important theaters of Mexico such as “Teatro de la Ciudad Esperanza Iris”, “Teatro Julio Castillo”, “Forum Cultural Guanajuato”, etc. as well as performing internationally in England, Spain, Portugal, Norway, Italy, Belgium, Lebanon, China and Turkey.

He was part of the cast in the show “Cirkunia” (directed by Rob Tannion) touring with it around Mexico. He was also the juggling and unicycle coach of the cast.

He was awarded with the scholarship “Creadores Escénicos 2012” by FONCA thanks to his project “Slack Juggling”. He was also supported with artistic residencies across Europe to continue his personal artistic projects. 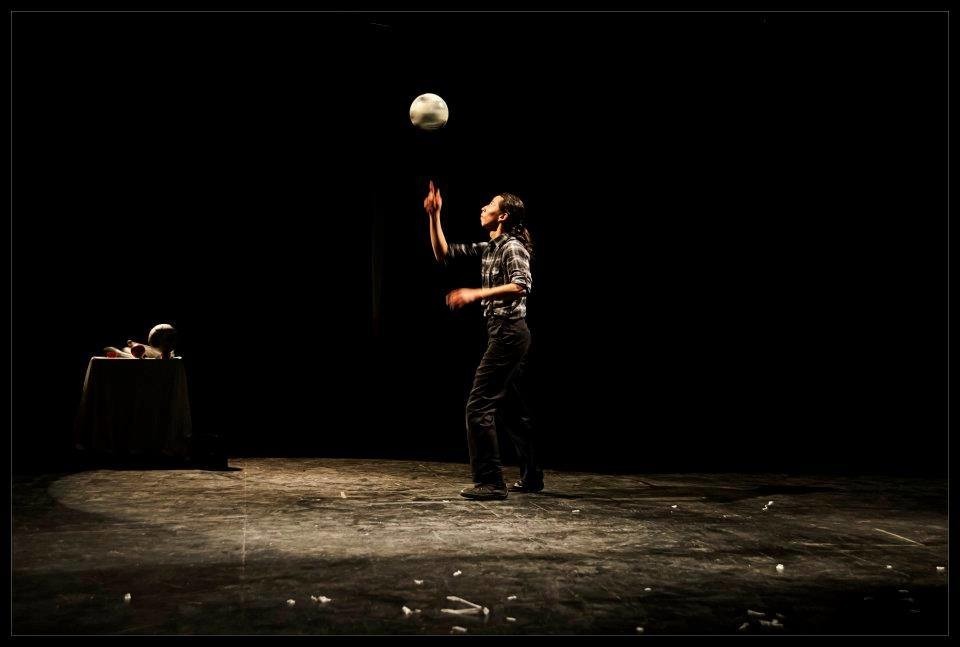 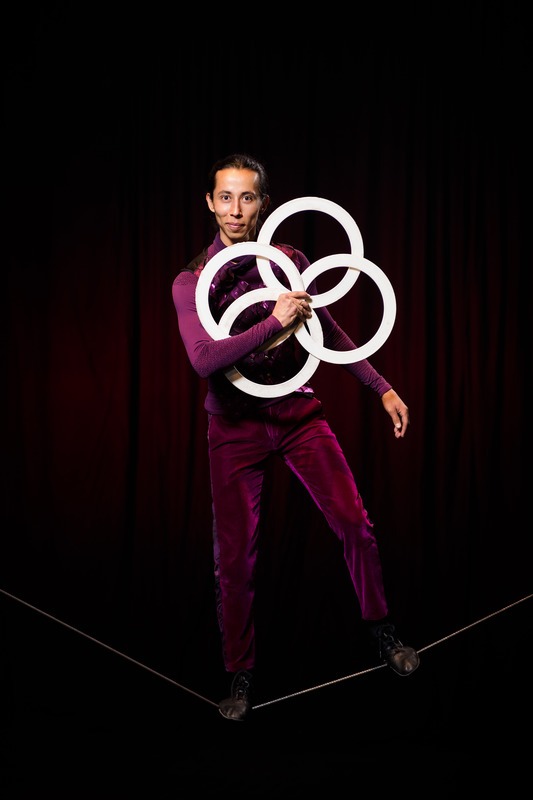 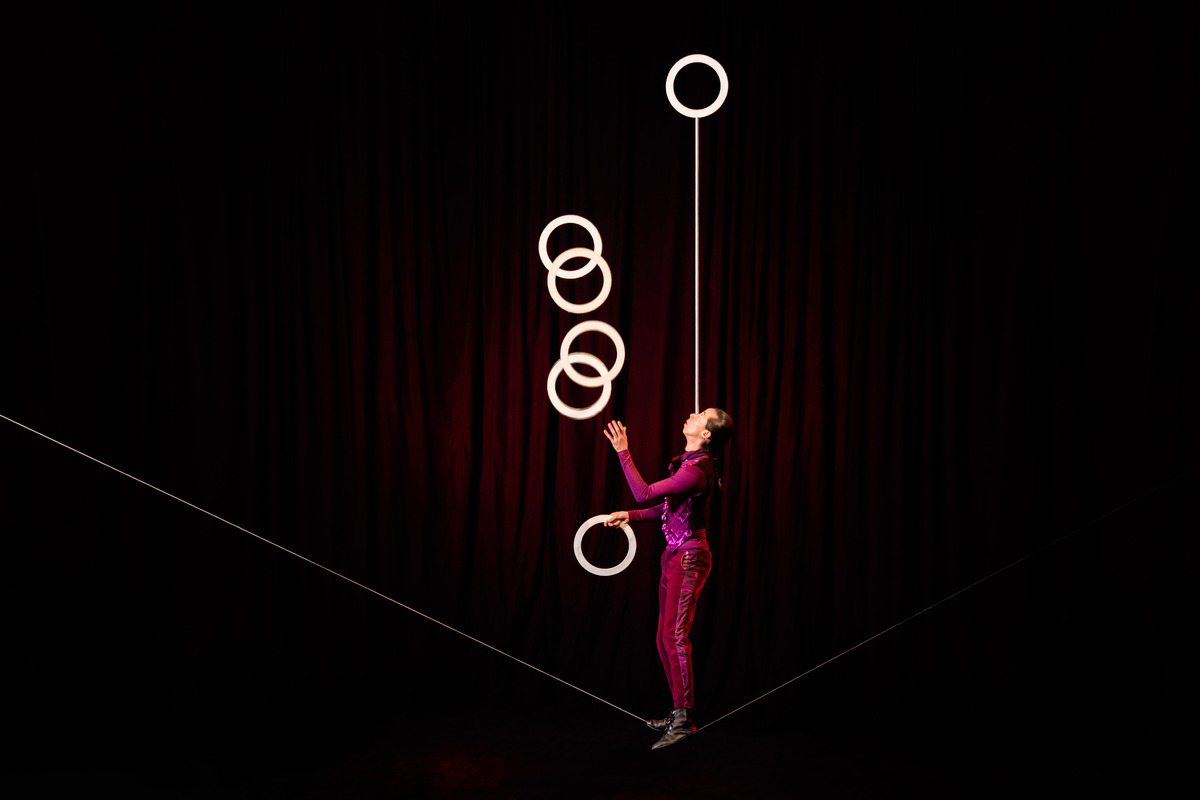 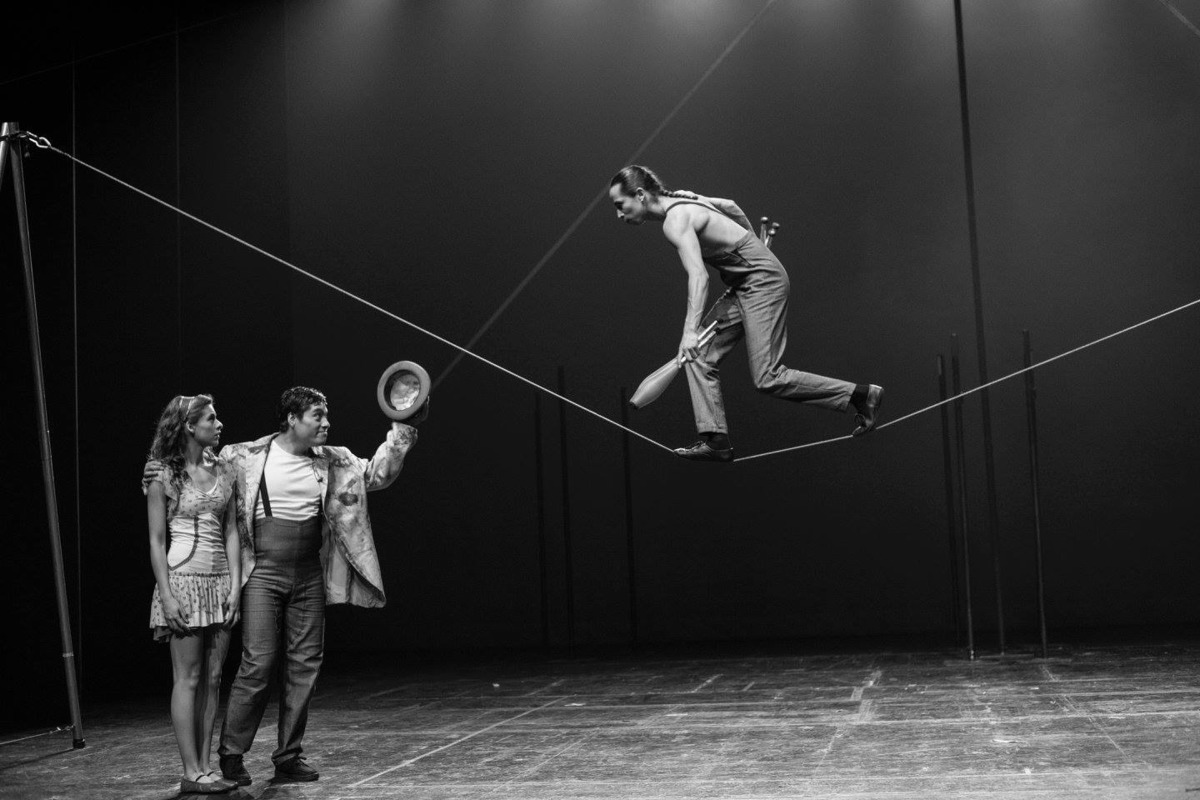