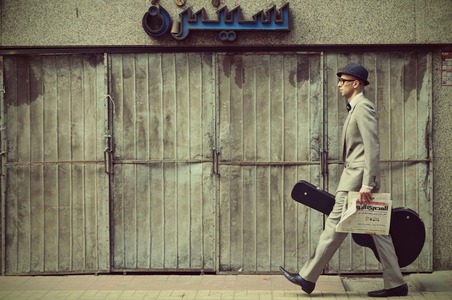 RaSh Radio is a talented singer, guitarist, and songwriter. When it comes to genres you can't really put a label on his; it's everything from pop, acoustic, reggae, rock, to "what the heck was that?!"

Two of his tracks Ghosts & Dear Butterfly have been featured in The Cannes Film Festival 2011 as the soundtrack of the movie The Whispers Of Shaitan.

His tracks Irish Coffee, Don't Stop, The Crow, Break, Friendzoned, and Poor Boy have been played on Cairo's Nile FM 104.2; and he has been featured in local publications such as Campus magazine, Alter Ego magazine, Major Mag, Teen Stuff, eniGma, What Women Want, Busted, and Identity magazine. 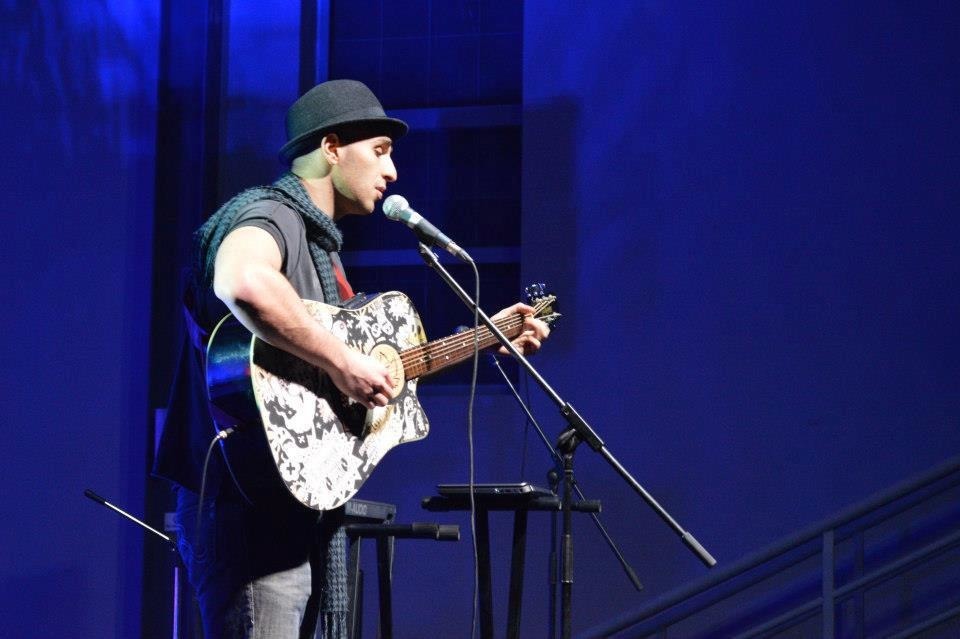 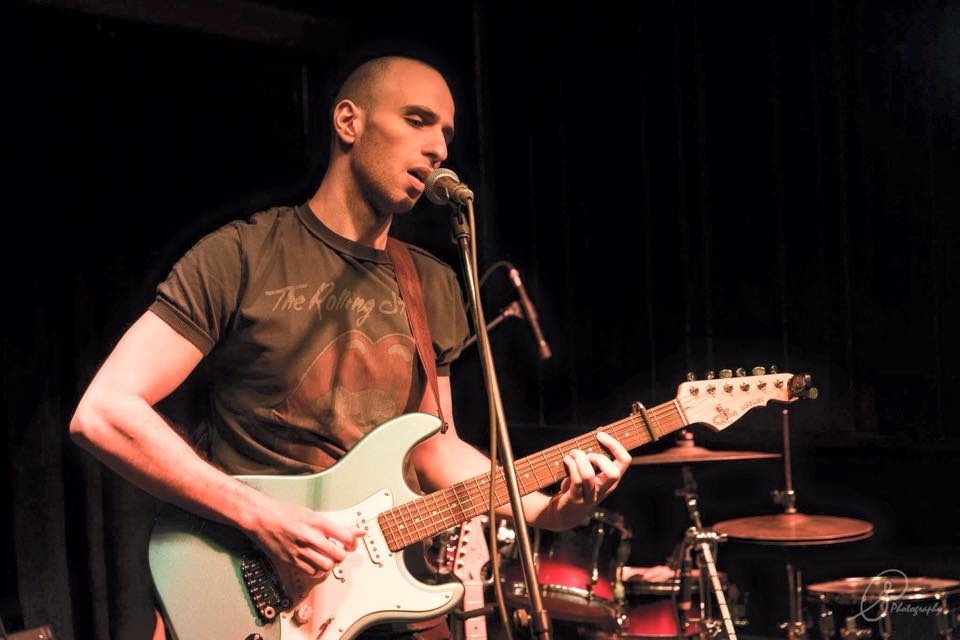 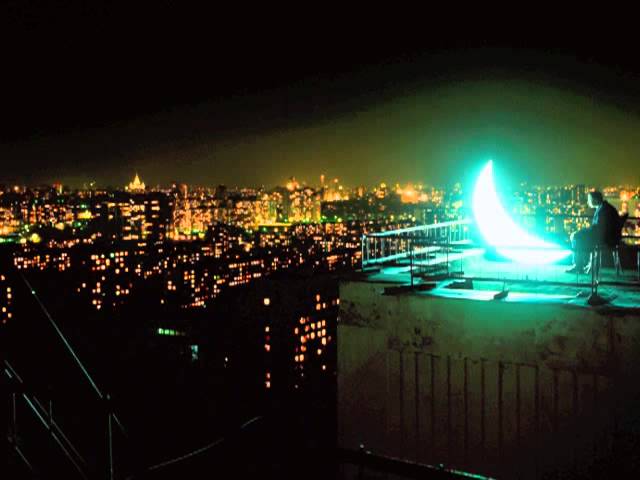 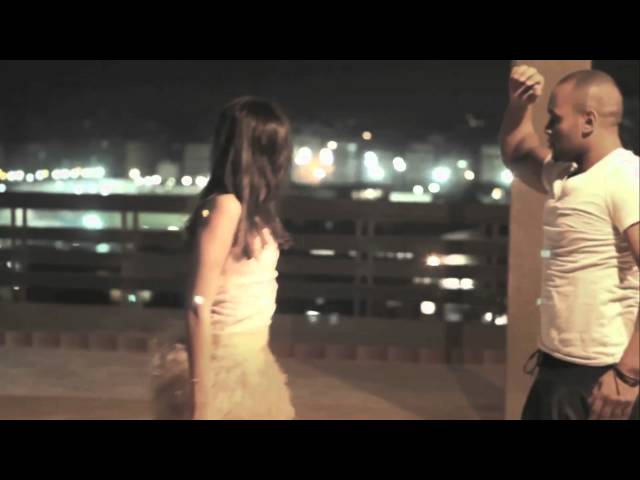