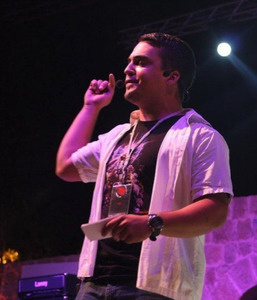 Born on February 23rd 1989, Randi at the age of 16 began to host the many events at his High School where slowly he realized and began to shape his wonderful gift. After returning from his studies in Los Angeles, California his career kicked off with a Radio Rock Show on Radio One Lebanon where he helped promote local music talent and pay tribute to rock music legends. This airtime was quick to bring Randi into the spot light where he started hosting many large events around the country and MENA region. His excellent command of both the English & Arabic languages allows him to create exceptional moments within any occasion giving him the capacity to lead a wide variety of event formats including: Trade Shows, Exhibitions, Entertainment and Public Events. Now being the official host of several yearly functions I hope to branch out to the UAE & KSA to expand my horizons.

With a degree in Radio & Television production, Randi has also produced and directed various films including shorts, features, corporate videos, Ads, and documentaries. With seven years of experience in both event management and filmmaking, he has developed his skills further by utilizing them in the various events he also hosts. In essence helping him become an influential driving force both live and behind the scenes of all the gatherings he participates in. He also has a very active role in several NGOs including the Lebanese Mountain Trail Association, Soils, Indy act, among many more. 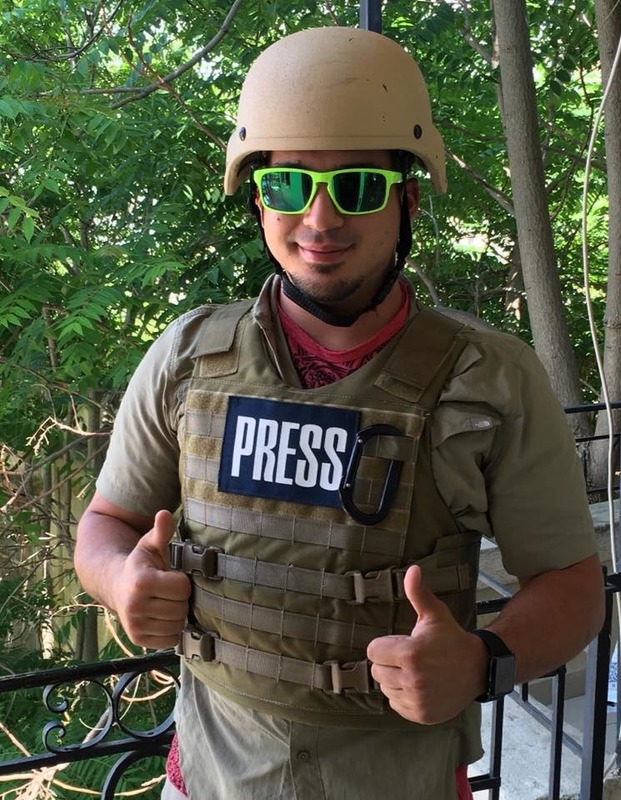 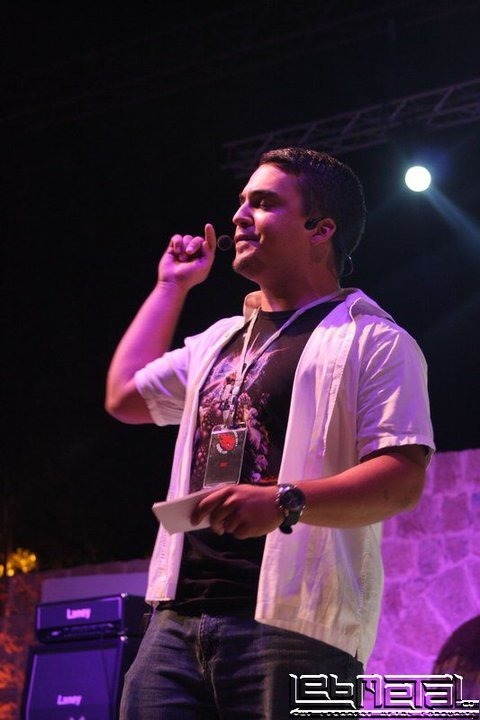 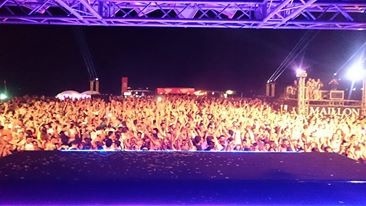 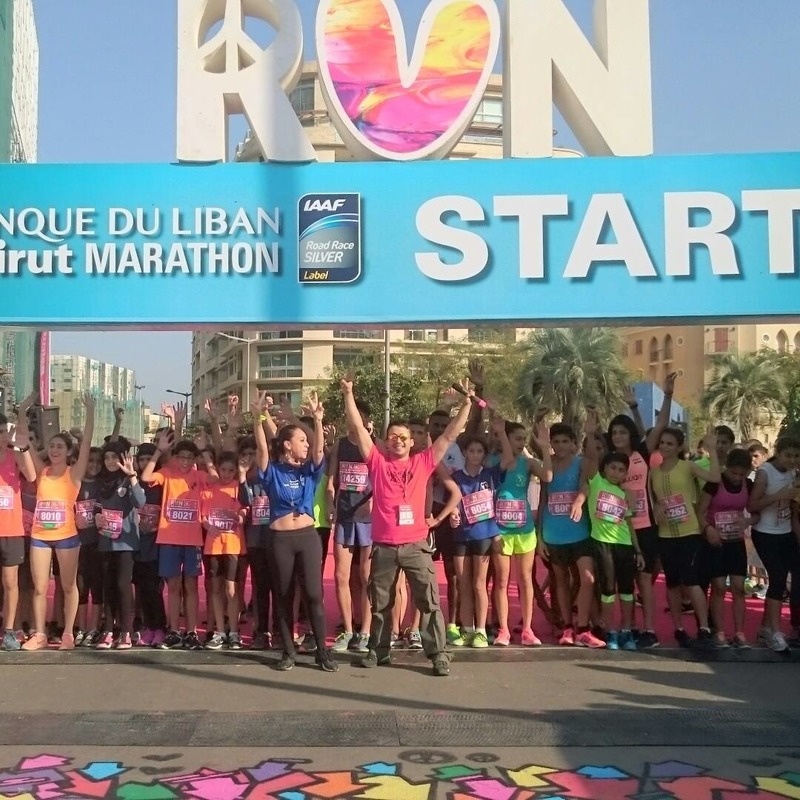