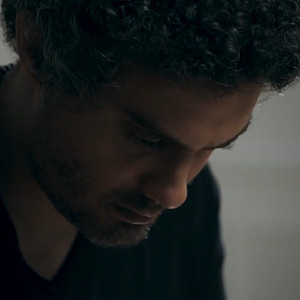 Ralph’s passion for playing piano developed at the age of four when he started taking classes with private tutors. He believes the world of music is a never ending journey, as everyday is a new challenge and chance to grow his talent.

Ralph was a mere 10 year old when he started playing at concerts. By the age of 17, he developed his personal style which attracted the attention of high end piano bars in Lebanon. After turning 22, he left Lebanon holding a degree from the American University of Beirut and joined the corporate life. Despite success in this field, his love for music was too poignant to ignore and as such went back to his roots. Ralph has since frequently performed at weddings and corporate events in Lebanon, Dubai and Qatar.

His enthusiasm for music has no limits for he is not only a performer, but a rising composer. His inspiration has been conveyed through his compositions which will be made public at a later stage. 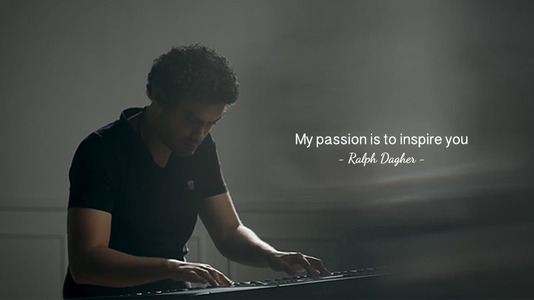 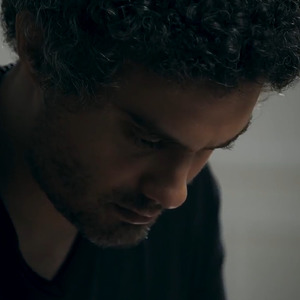 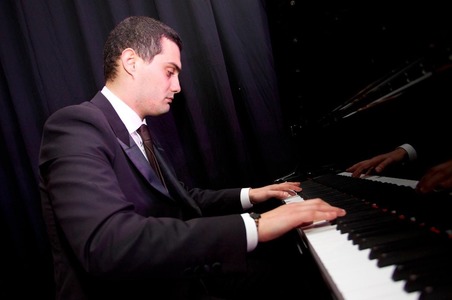 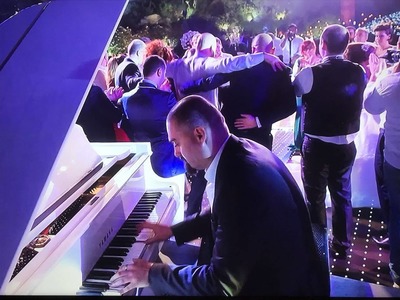 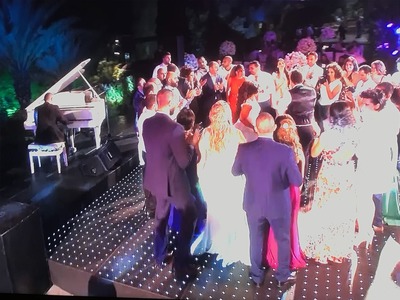